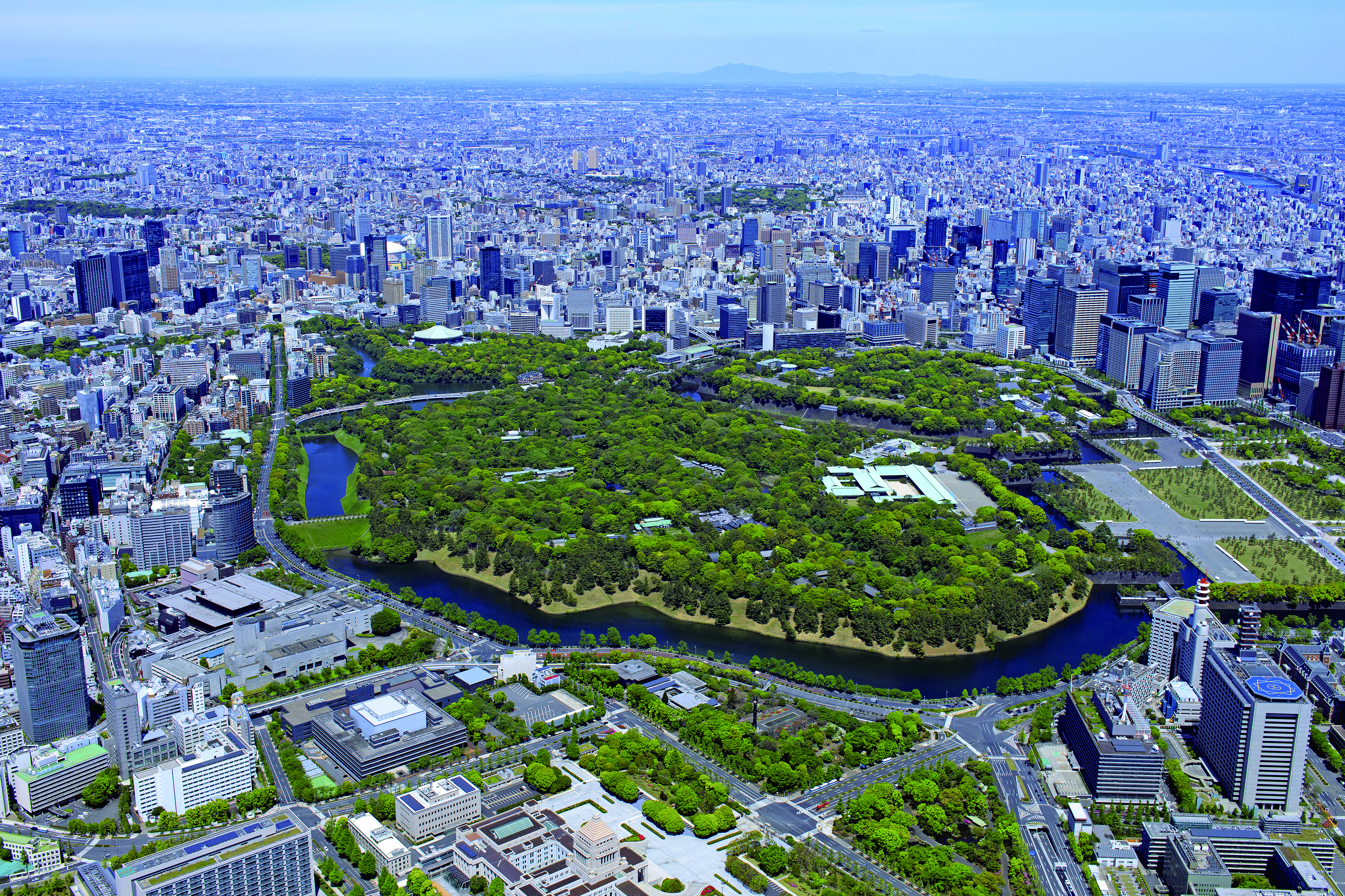 Today the Tokyo Imperial Palace, known as Kokyo in Japanese, is a large estate in the Chiyoda ward. Here the Japanese Emperor lives, performs his duties, and welcomes foreign dignitaries. It contains official residences, museums, administrative offices, and spacious gardens. Actually, only a small selection is open to the public. However, there are exceptions on special occasions like the emperor’s birthday.

Technically the Tokyo Imperial Palace history may not be as long as you expect. Despite its connection to one of the oldest royal families on the planet, the Imperial Palace is relatively new. In fact, the current Imperial palace history goes back only about half a century. At that time it arose from the remains of what was once Edo Castle. 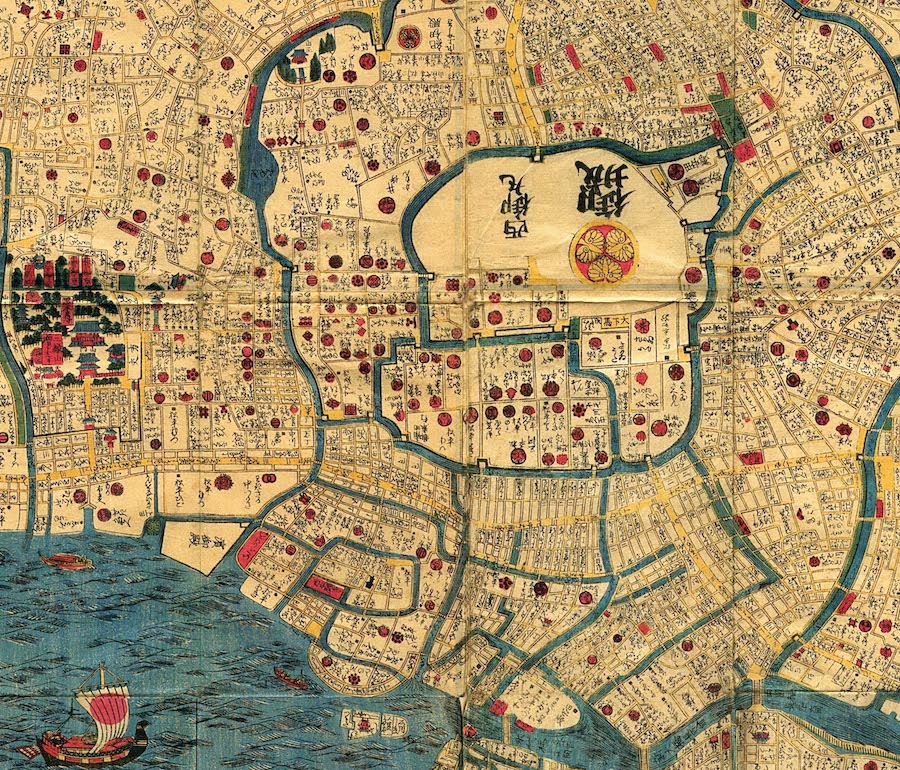 What Happened to Edo Castle?

Great feudal lords have been occupying the area of what is today central Tokyo since at least the 12th century. In those days, Edo Shigetsugu built his residence there. The Edo family was eventually wiped out, but their legacy lived on for centuries in the form of Edo Castle. Initially called Chiyoda Castle, the grand fortress stood on the site of Shigetsugu’s residence in 1457. Interestingly, an engineering monk Ota Dokan built the castle. It wasn’t until Shogun Tokugawa Ieyasu moved the center of his administration to Edo during the early 17th century that the castle became a city within a city.

A total of 40,000 people worked on turning Edo Castle into the largest fortification of its time. When the construction finished in 1636, Edo Castle had a perimeter of about 16 km, was surrounded by 12m-tall walls, had 20m-tall ramparts, and housed nearly 150,000 people. Additionally there were a number of palaces, shrines, and military installations. Most of the building materials and the workforce were supplied by feudal lords showing their support for the Tokugawa clan. The richest were expected to supply the castle with gigantic granite stones transported from far-away lands. Meanwhile, everyone else provided labor for digging moats and reclaiming lands around the fortification. Eventually, these reclaimed lands became an extension of the castle.

The Beginning of the Modern Tokyo Imperial Palace History

During the 19th century Meiji Restoration, Japan’s shogunate was abolished and the emperor was returned to power. To symbolize this, in 1868 the emperor left Kyoto’s Imperial Palace and moved to Edo Castle, which back then was also known as Tokei Castle. Then later, it became the Imperial Castle. After a series of fires to the castle palaces in the late 1800s, the 1923 Great Kanto Earthquake, and WWII bombings, soon almost nothing remained of the original structure. So, in 1968 the Imperial Palace that we know today was constructed basically from nothing using modern technology. So, now you can see the connection between the Imperial Palace history and Edo Castle history.

The revival of Marunouchi

As Edo Castle continued to change, so did the area around it. After the Meiji government acquired lands surrounding the old fortress, they sold it to the Mitsubishi Corporation. The corporation then helped revive the area known as Marunouchi as the economic and cultural center of Japan. The name “Marunouchi” means “within the circle”. This name refers to how the area used to be located within Edo Castle’s outer moat. Back then, it was primarily where feudal residences were located. However, after being purchased by Mitsubishi the area slowly became the financial heart of Japan. In fact, the area is home to 4,000 corporations and nearly a quarter of a million office workers.

The Mitsubishi Ichigokan is probably what helped kick the whole thing off. Completed in 1894, it was the first office building in Japan where the headquarters of many corporations and banks were found. The original was demolished in 1968 but has been faithfully rebuilt as the Mitsubishi Ichigokan Museum which is dedicated to 19th century Western art.

From the residence of one noble family to the seat of Japan’s military, imperial, and economic might, Kokyo and Marunouchi may have gone through a lot of rebirths. However, they continue to be the beating hearts of the country’s culture, history, and possibly its future. Knowing about the Imperial Palace history, Edo Castle history, and the surroundings, it is no surprise that the area became so important in modern Japan.