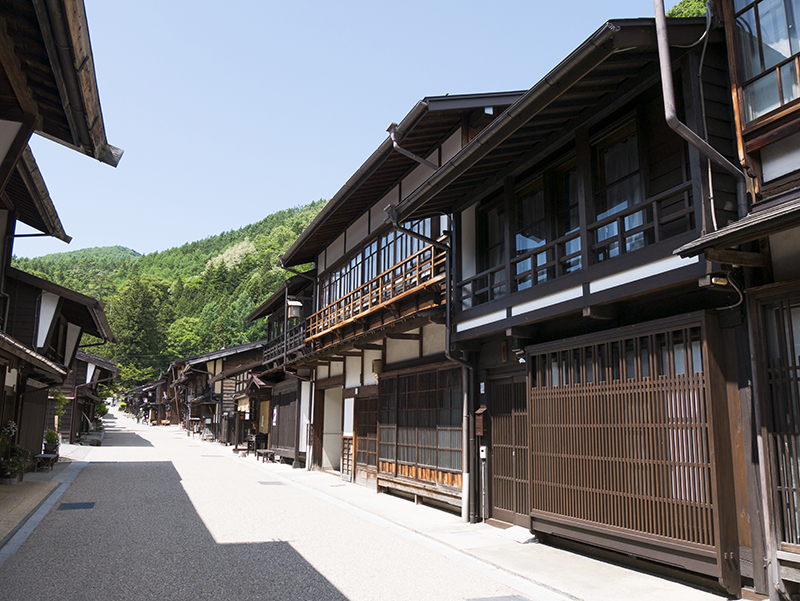 Walking along this street makes me feel like a traveler from the Edo period (1603-1868). Narai Juku in Nagano prefecture was the thirty-fourth of the sixty-nine stations of the Nakasendo, one of the old five main roads between Tokyo and Kyoto. Back in the day, it took more than two weeks to walk the whole way, naturally, there were many station towns catering to weary travelers. The efforts to preserve Narai Juku street is clearly shown in every detail and the visitors can appreciate the benefits. Electricity cables are hidden, and cars are forbidden during the day.

In contrast to the famous Tokaido route that runs along the coastline, the Nakasendo goes inland along mountain trails. What’s interesting about this street is that it’s built along a slightly curved road. This technique was often used in olden days so that all the storefronts were visible from travelers when they are looking straight ahead. This made it easier for inns and shopkeepers to advertise. There are still many traditional inns and ryokans in service, giving tourists an original experience. 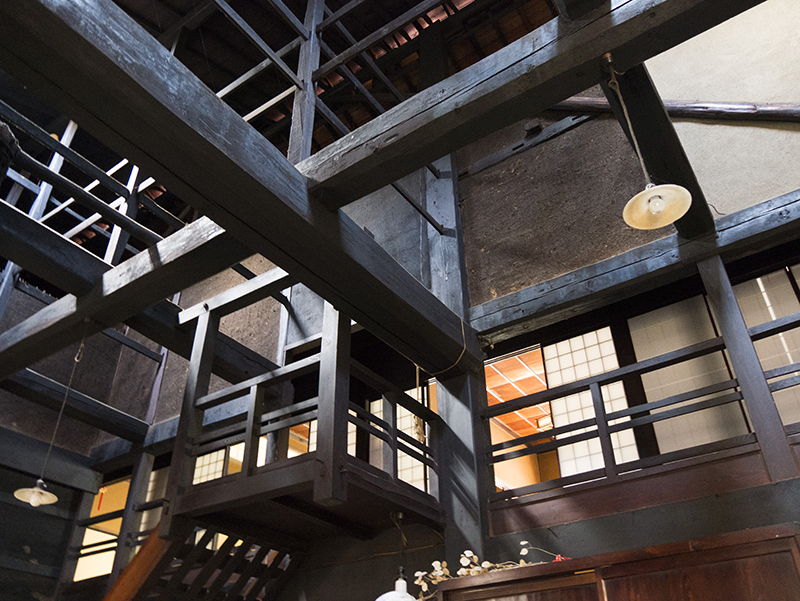 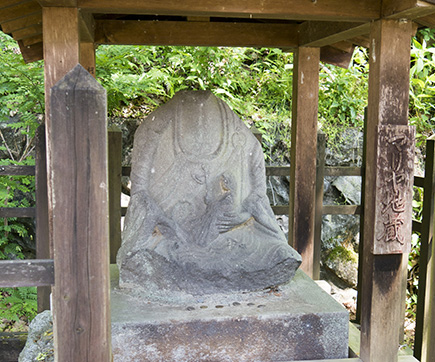 Popular souvenirs from Narai Juku were wood products and lacquerware. You can still find these in one of the many shops along the street. There is also a hidden statue of the Christian Virgin Mary at Taihoji Temple. The statue depicts the typical image of the Vergin Mary, caring for a child with a cross. During the Edo period Christianity was forbidden with severe punishments and Christians had to go in hiding for fear of their lives. This statue was most likely discovered by the Tokugawa authorities and decapitated.

Edo style houses line the street and create an air of the past. An interesting aspect of the Edo houses is that even though they have a second floor, no one lived there or held shop. In old Japan, the class system was still very much alive and the Samurai were at the top, right under the government officials of the Shogunate. When a high ranking Samurai would pass the street, people would go upstairs to the balcony to observe. Touching a Samurai’s sword, even by accident, or looking at him in a wrong way could result in a punishment or even death. Of course people did use the second floor for other things, but it was there as a precaution. 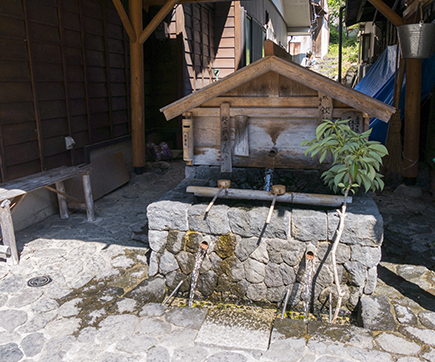 Halfway down the street, you will see a small well filled with spring water. Coming straight from the Japanese Alps and purified by the mountains, this water is not only safe to drink but also is tasty. Since many travelers used to stop at Narai Juku either before or after climbing a mountain pass, pure mountain water was a precious source of energy and strength for the road to come. You can tell how dangerous the mountain path was by looking at two hundred statues of Jizo in a nearby graveyard, which were brought together to commemorate those who died on the Nakasendo.

If you want to feel the atmosphere of a traditional Edo period street, this area is made for you! Take your time to relax and feel yourself falling into a time slip. 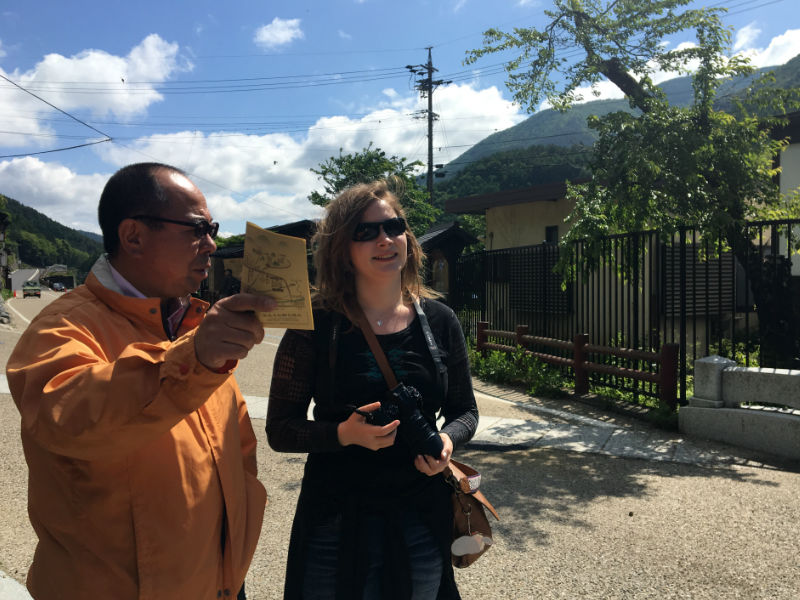