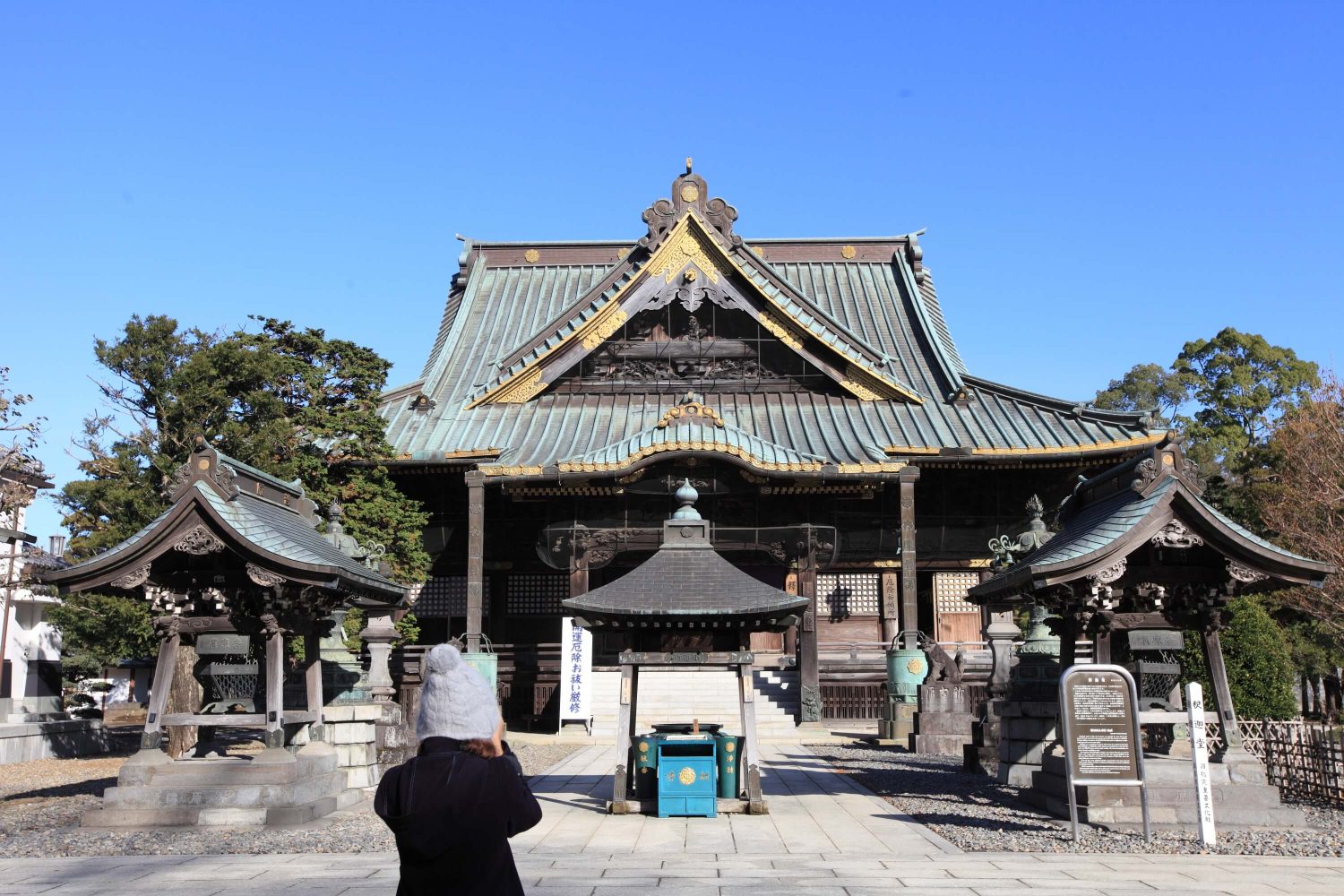 Narita is home to Narita International Airport, a main gateway to Japan. The following places are within 30 minutes by taxi or public transportation from the airport, and are also perfect for travelers with time to spare during layovers. There’s no need to go far from the airport to experience exotic Japan! 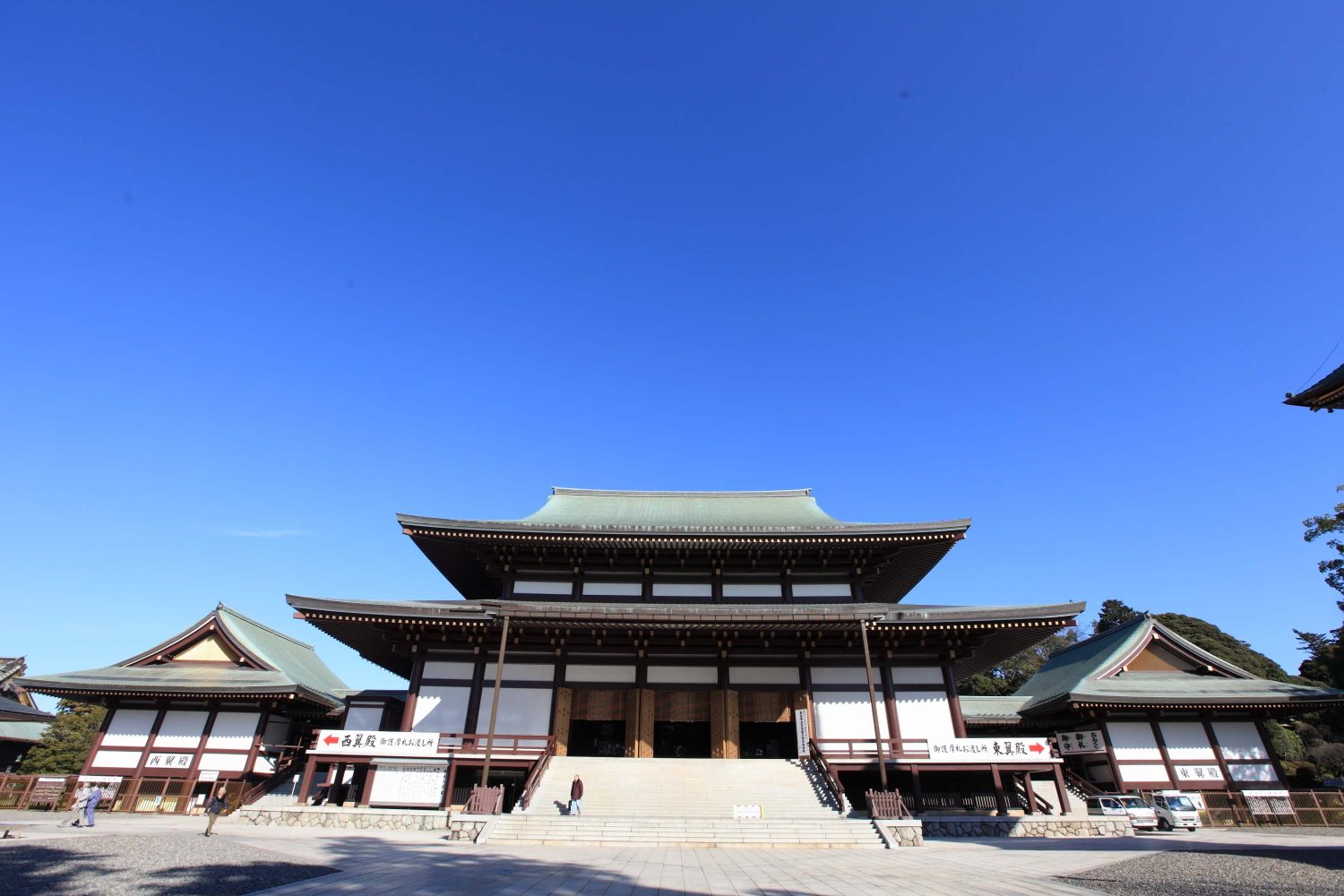 Visit one of the most popular temples in Japan. The headquarters of the Shingon sect’s Chizan School, this temple was built by Archbishop Kanjo in 940. The temple is dedicated to Fudomyo-o, the god of fire, and has been a favorite site for excursions and pilgrimages ever since the Tokugawa shoguns moved the national capital to Edo (Tokyo) in 1603. The temple currently attracts more than 3 million visitors wishing for their safety, luck, and prosperity during the first three days of the New Year’s Festival alone. Several of the temple’s structures have even been designated as National Important Cultural Properties. 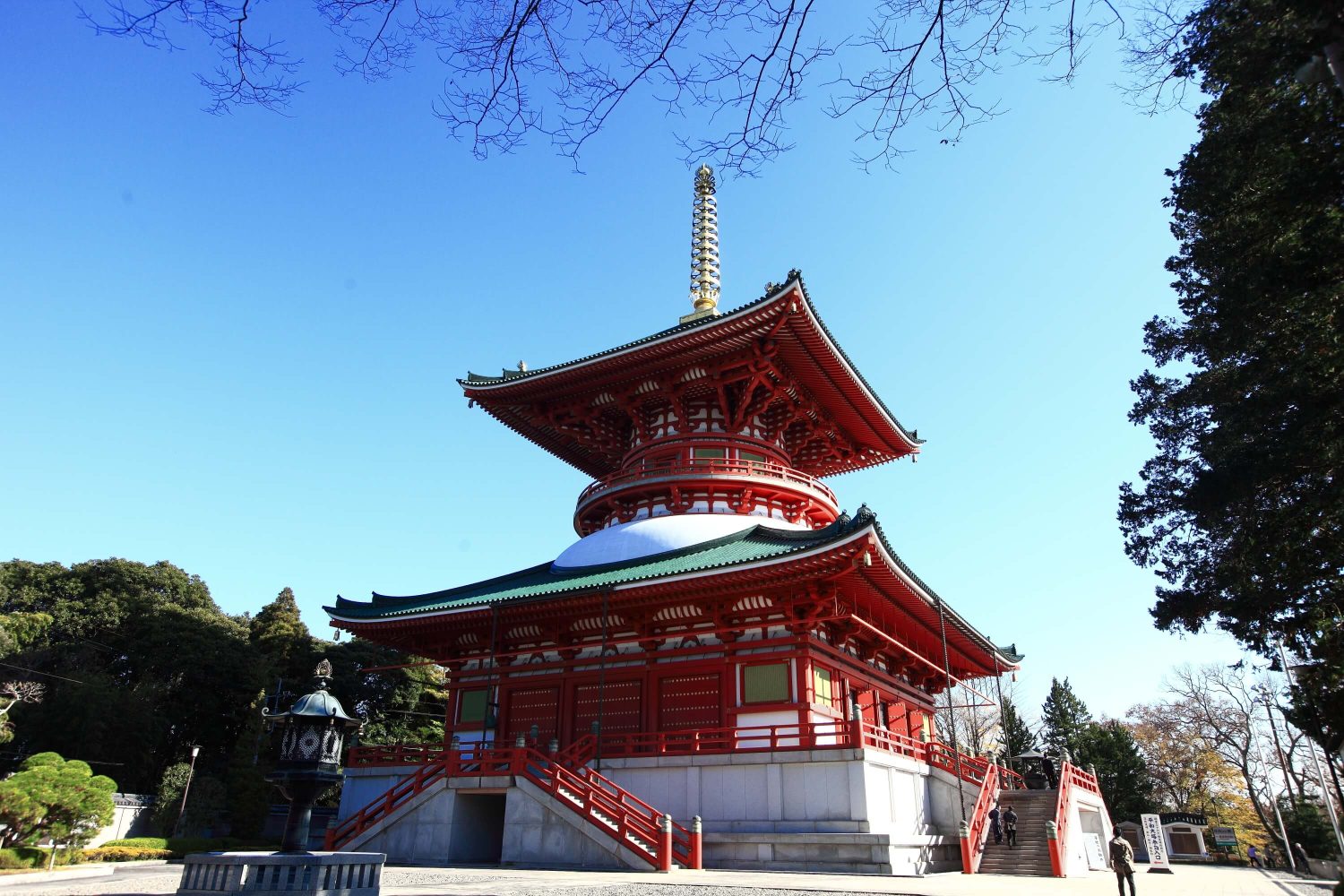 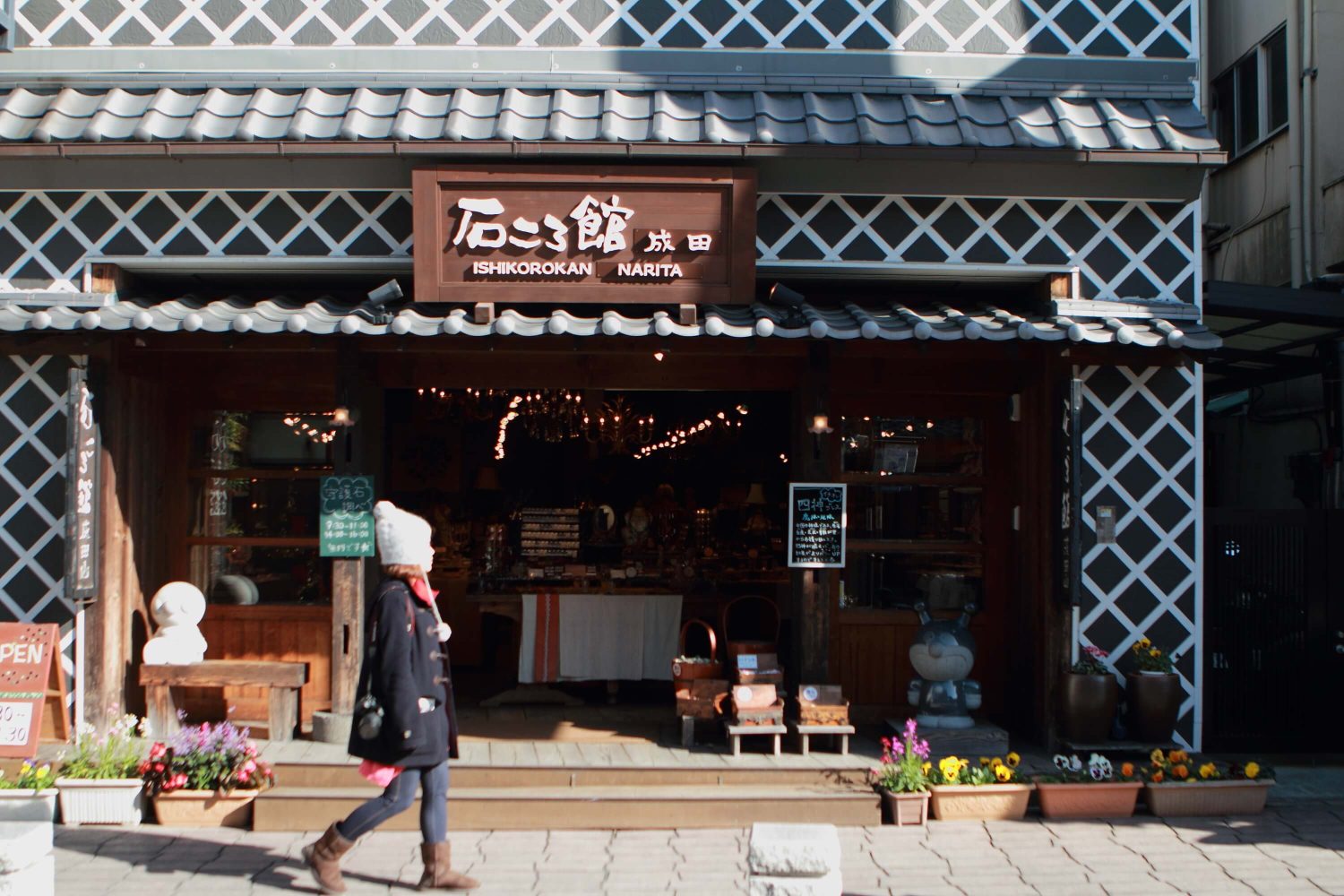 Stroll historic Japan at Omotesando. The 800-meter-long street leads straight to Narita-San Shinshoji Temple, and many small antique-style inns, restaurants, and souvenir shops are nestled along either side. Authentic local delicacies such as Unaju (eel over rice) are so juicy that will definitely satisfy both your stomach and travel checklist. 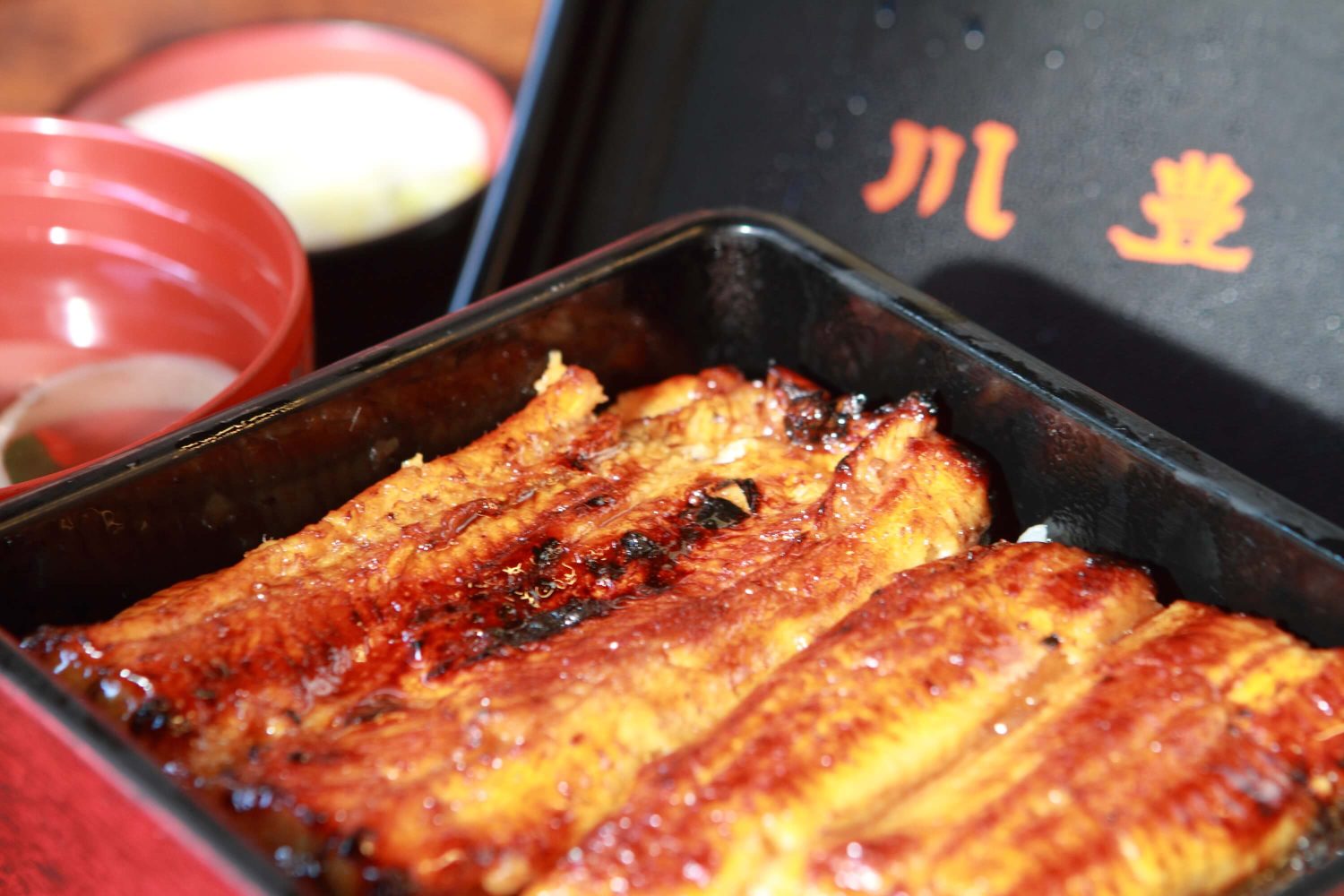 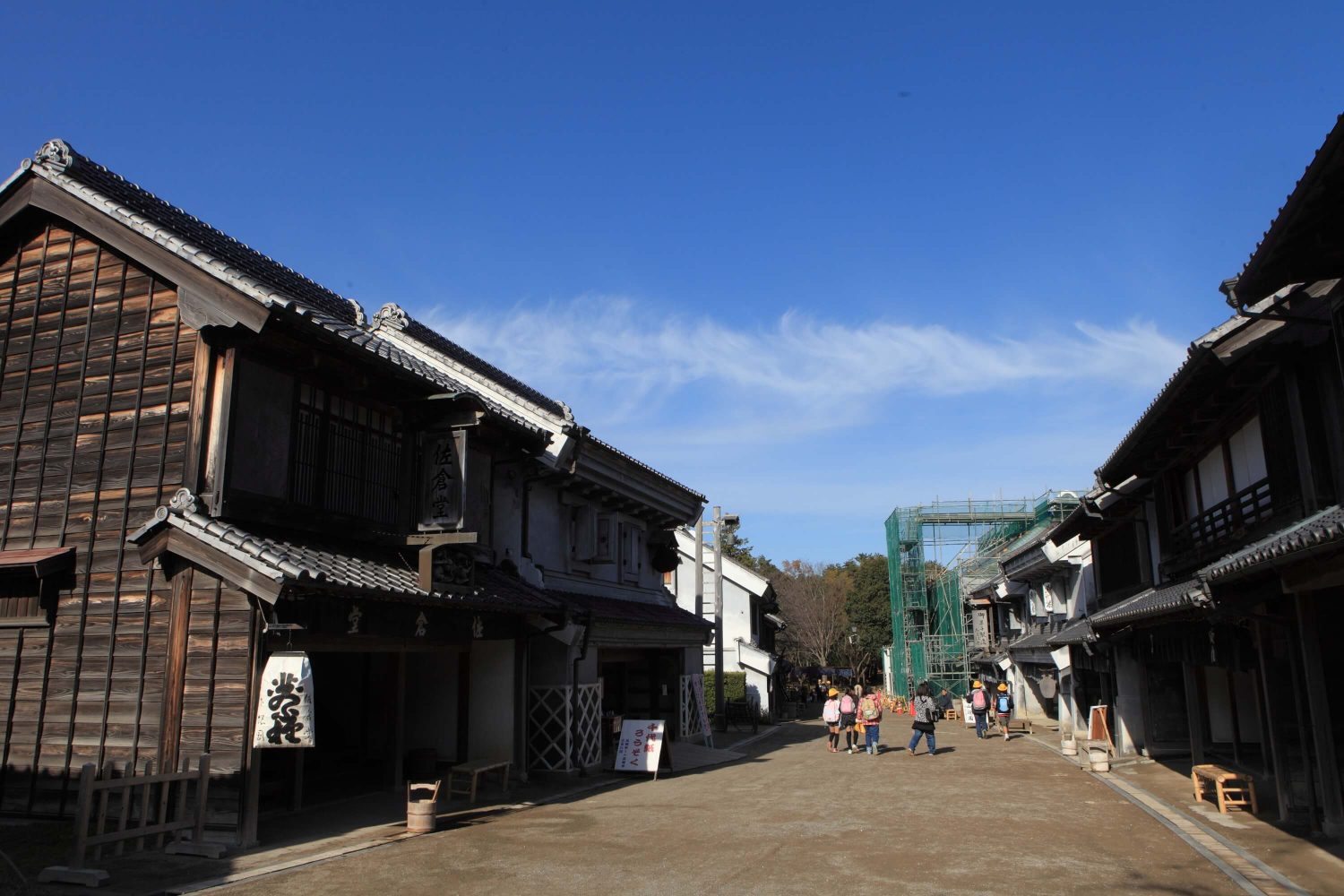 Travel 150 years into Japan’s past and try your hand at traditional crafts!  Boso-no-mura is an interactive museum park made up of authentic samurai residences, farmhouses, and other buildings from the Edo period. They offer around 350 types of demonstrations and hands-on experience programs. 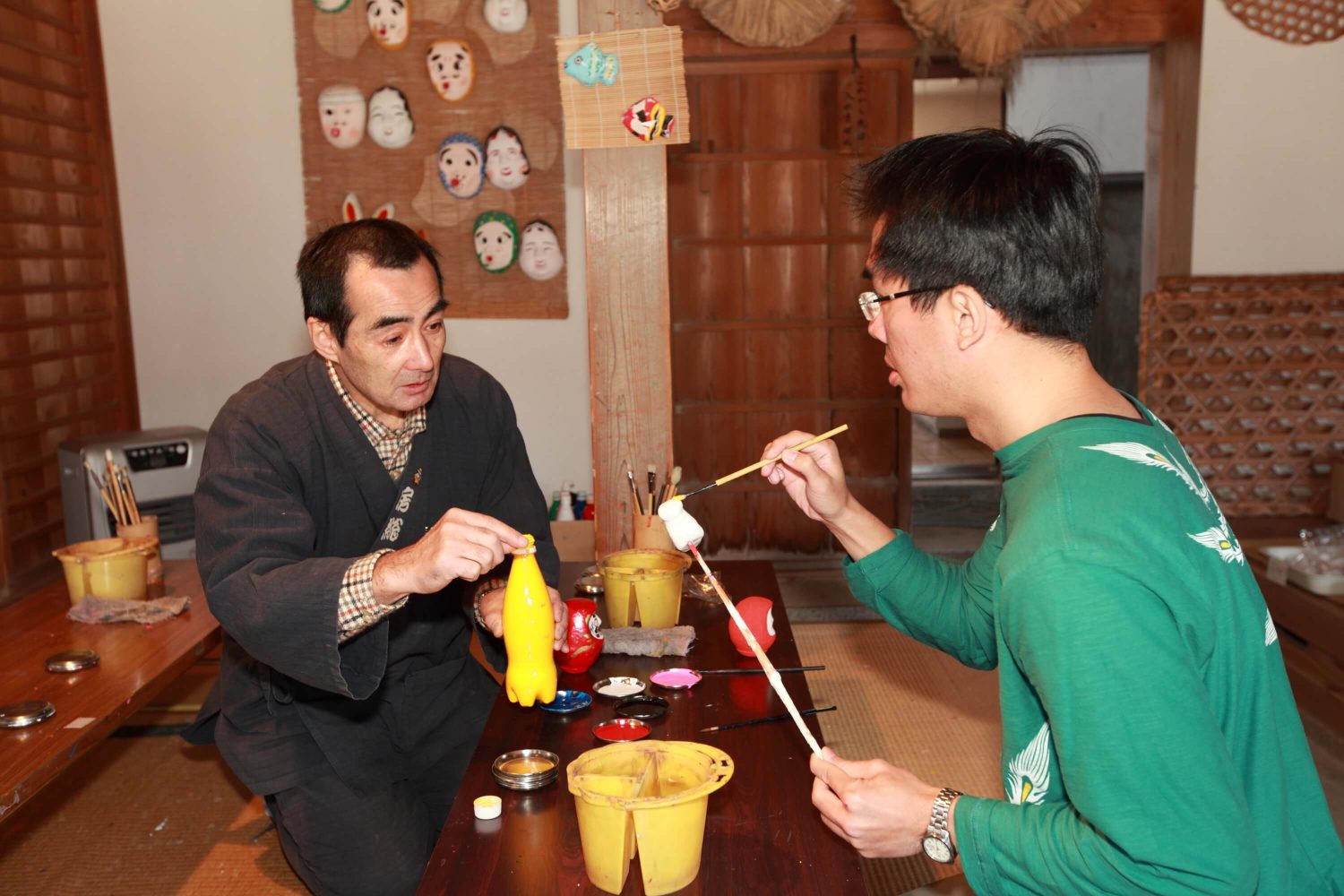 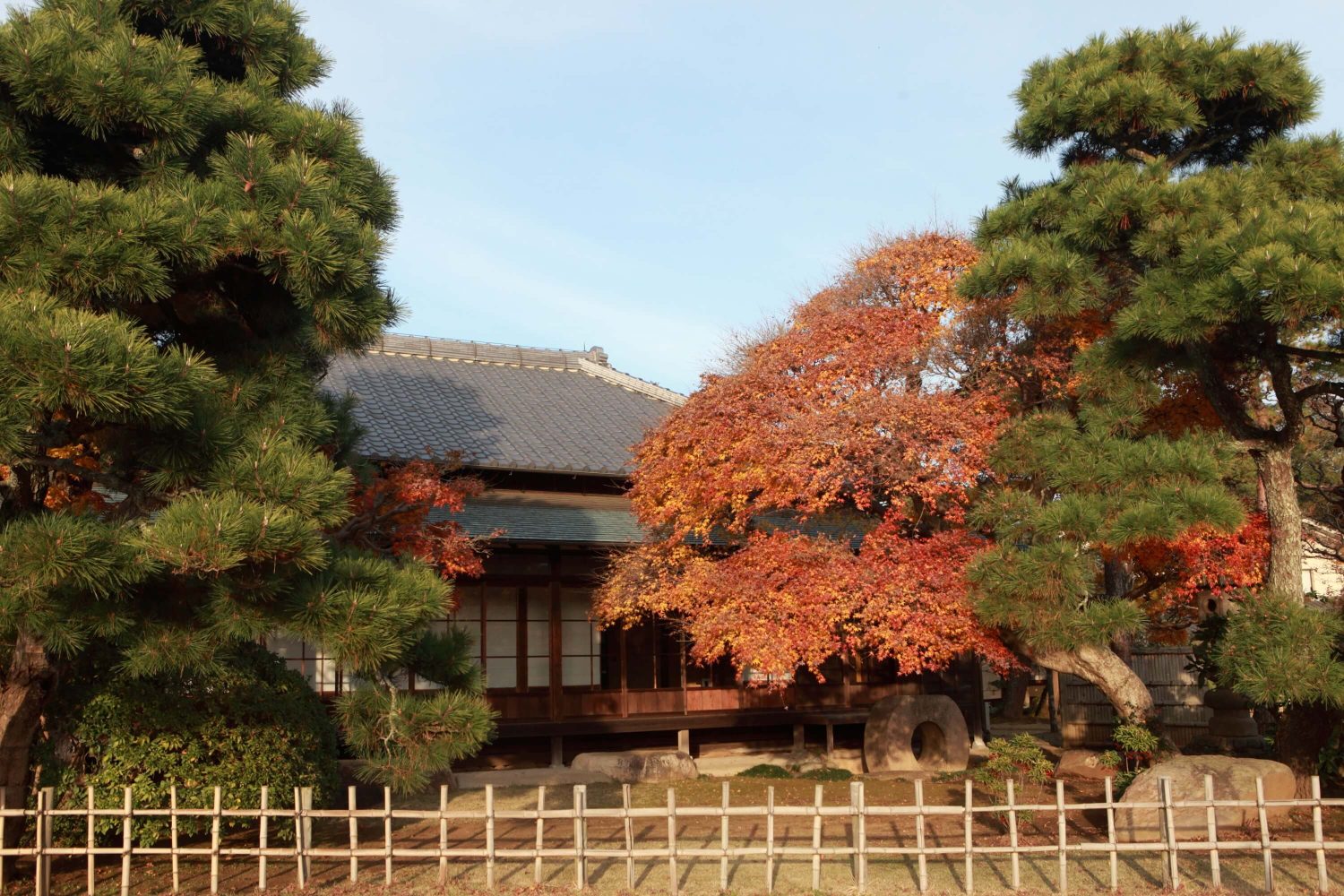 Experience real Samurai life! Sakura City began as a fortified town at the foot of a local castle that served the Tokugawa Shogunate during the Edo period. Today, several historic samurai houses remain along Sakura Samurai Street, and the Horita House is one of the samurai’s houses open to the public. It is an essential stop for a Narita day tour! 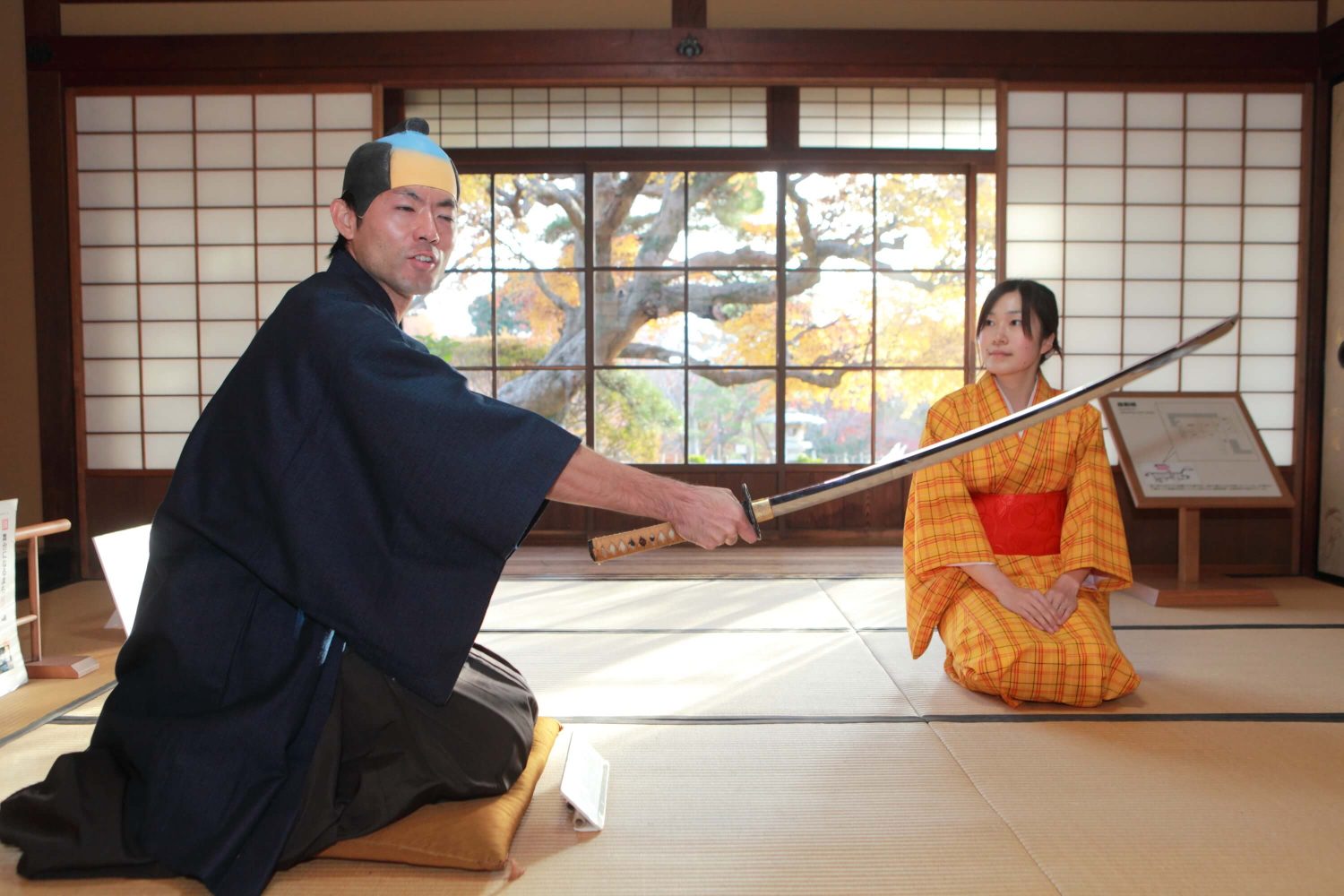