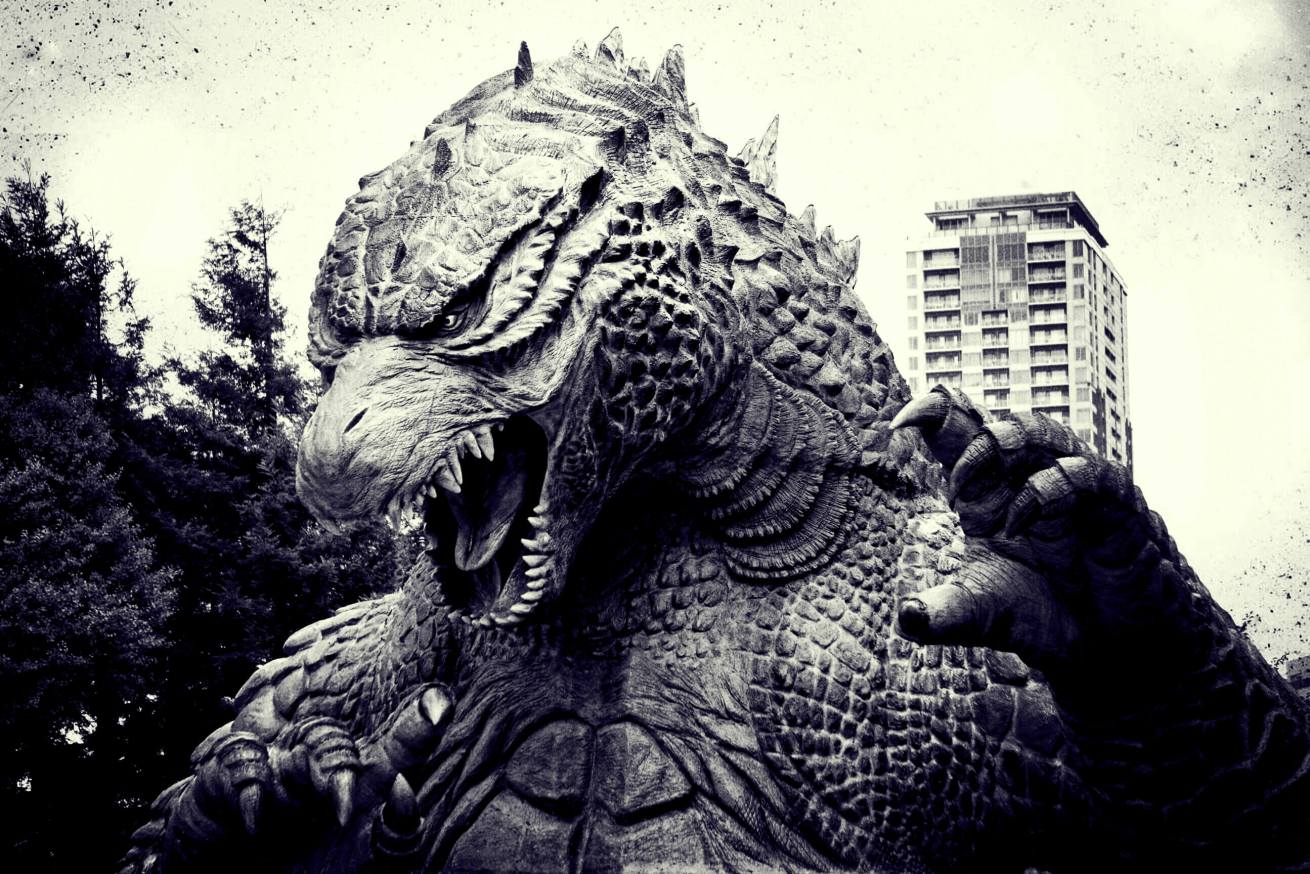 It’s not too far off to say that every Japanese grows up on a diet of anime and manga, differing in just a matter of degree – and whether one grows out of it. Indeed, it would be hard to find any Japanese who has not heard of Doraemon, One Piece or Studio Ghibli. With such anime as a common reference for society here, why is it still called a “sub” culture, and how did cutesy characters, spaceships and Godzilla get so mainstream? WAttention spoke with up-and-coming Japanese pop culture critique Uno Tsunehiro, for a brief history of subculture in Japan.

Godzilla, the giant radiation-breathing reptile, rampaged onto the scene prior to anime in the early 1950s. It comes under the genre of a special effects production and was a reflection of post-war Japan in its Cold War tensions and atomic age anxieties. “Since direct reference to the war was taboo, Godzilla served to do that,” said Uno, who’s also chief editor of a current affairs magazine “Planets”.

From Manga to “TV Manga”

At around the same time, the “god of manga” Osamu Tezuka started “story manga”, or manga with richer story lines and character development, making manga not just entertainment for children but across all ages as well. In 1966, Tezuka created the first animated TV series of his monthly manga, “Astro Boy” or “Tetsuwon Atom”. Uno says anime was then referred to as “TV Manga”, and due to high production costs, animation was limited to use of still frames and emphasis was placed on the plot instead. “Astro Boy” dealt with very poignant issues, such as death, loss and acceptance – the anime is about a flying robot created to replace the son of a scientist, who died in a car accident, and his adventures and relationships in the human world. 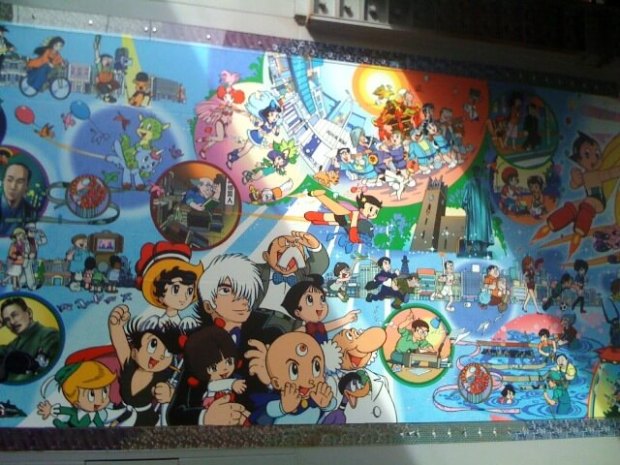 Manga’s popularity gained speed and by the 70’s, manga appeared not just in monthly magazines, but took the form of weekly manga magazine instead.

According to Uno, Tetsuwan Atom was the first anime boom, followed by Space Battleship Yamato in the 70’s and Mobile Suit Gundam in the 80’s, and Evangelion in the 90’s. In a natural evolution, manga progressed from the page to the screen and into real life via merchandising. All sorts of posters, toys and trinkets are made to allow fans to identify themselves by the manga or anime that they identify with. Plastic models of Battleship Yamato and Gundam characters are still coveted by otakus today in Akihabara. The word “otaku” (literally, “homebody” but referring to hard core fans of anime/subculture) was coined in the 1980s – in a derogatory manner. But now, otakus declare their existence with pride, with female otakus arguing that the term isn’t gender specific.

With the advent of the internet in the late 1990s, Japanese anime exploded to worldwide popularity, and so did Akihabara, the mecca for anime and manga fans. “2005 to 2006 can be said to be when the Akihabara Boom started,” said Uno. 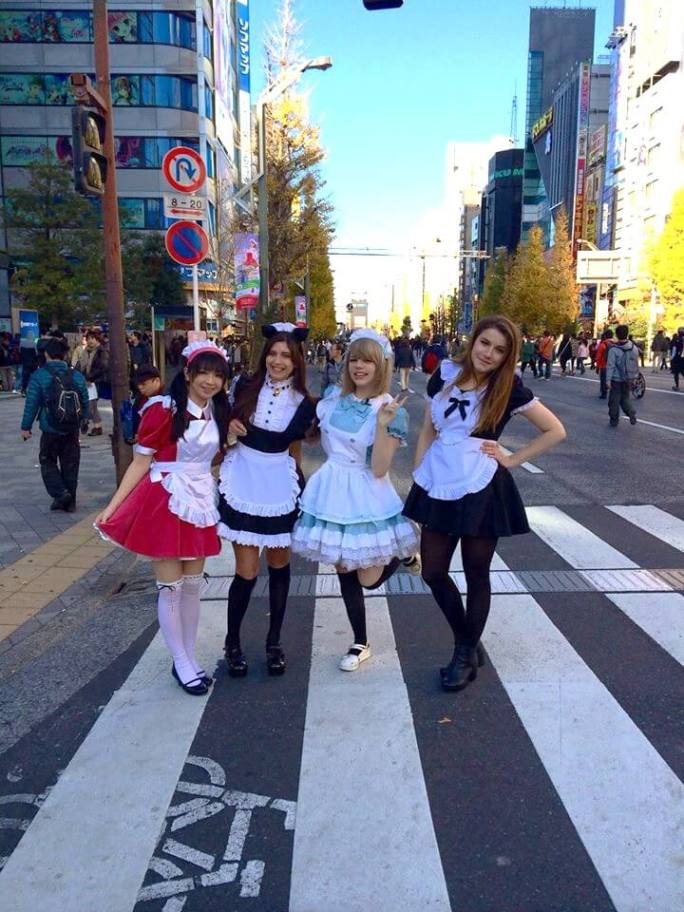 No Longer a “Sub” culture?

So why are anime and manga are still referred to as a subculture, rather than being part of Japan’s culture?

Live Idols is where the next Subculture boom lies, Uno predicts. The Live Idols concept started gained popularity from the year 2000, with the original 48-member idol girl group AKB 48 making its debut in 2005. Unlike mainstream TV idols, these Live Idols perform at a regular venue, gaining a local fan base. The concept behind Live Idols is “idols you can meet” – indeed, handshake sessions are a key part of a Live Idol’s existence, and their handshake count would put most politicians to shame. CD releases come with lottery tickets for a chance to attend a “handshake event” to meet members.

So, after a quick rundown on the evolution of Japanese subculture, are you ready to unleash you inner otaku yet?