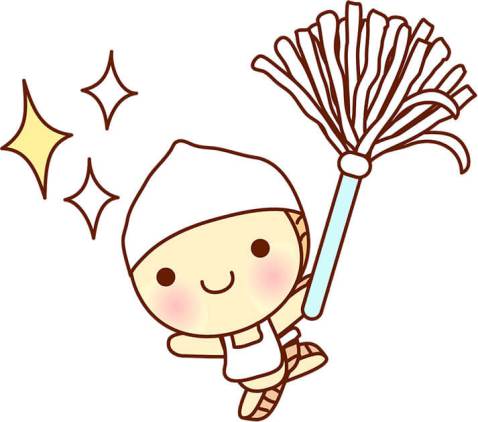 Be it the language that shapes the culture or the culture that forms the word, learn about Japanese culture through key words used in everyday speech.

Gitaigo, or words that mimic an emotion, situation or state

In Japan, it is common to hear people using sounds to express their feelings or emotions, such as “ira ira suru” when irritated, or “pika pika” to describe a shiny object. To the untrained ear, these may seem like random sounds out of a Japanese anime, but these onomatopoeia are what breathe life into the language. Probably no other language has more words that mimic sounds of animate and inanimate objects and various states of conditions of the world. Grasping the meaning and use of these words is a fun and effective way to add color to any conversation. See how many of the following you can guess the meaning of right!

Used as a verb to describe a foggy room, cloudy memory or an overcast mood

Used as an adjective to describe a state of reflective shininess of something, such as a polished surface or a bald head

Used as an adjective to describe the way babies walk, or rather, toddle, in an unstable manner

Editor’s note: Watch out for the next installment on Giongo, or words that mimic sounds made by animate or inanimate objects!