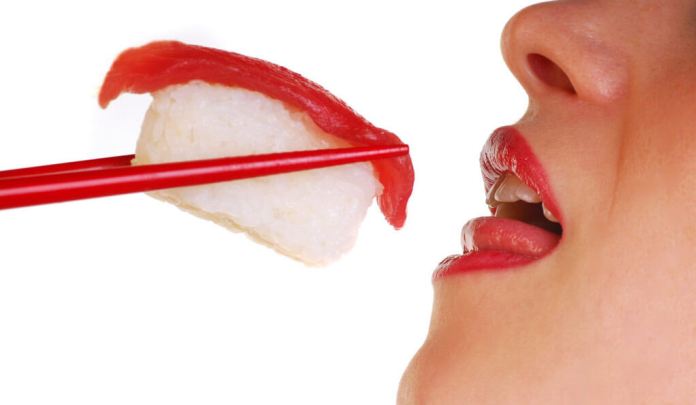 Taste sushi as it should be with these three pointers

So watching “Jiro Dreams Of Sushi” inspired you to book a trip to Japan?

Time to learn how to eat sushi like a native Japanese.

Yes, because you don’t want to seem rude. (For example, don’t ever rub your chopsticks together to get rid of wood splinters. It implies that the restaurant provides cheap utensils!)

But honestly, Japanese sushi chefs are quite forgiving towards foreigners who simply don’t know proper etiquette. Well, other than that one place in Tsukiji Fish Market where the chef yelled at me for breaking Rule #3 (see below).

There is however, an even more important reason why you should learn to eat sushi like the Japanese do: it simply tastes better. Japanese sushi chefs have mastered the craft of preparing and serving sushi for over 200 years. So it might be worth trusting them when it comes to how they say it should be eaten.

Though there’s obviously many opinions out there, here are three of the most basic rules that many Japanese agree on when eating high quality sushi: 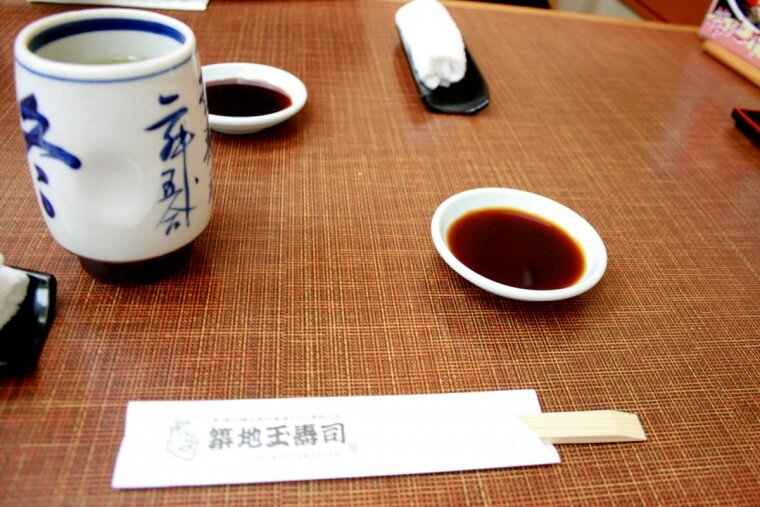 Rule #1: Don’t mix the wasabi and soy sauce. The amount of wasabi used really depends on the fish. Which is why the chefs apply the amount they deem necessary directly onto the fish. (And if you really can’t stand wasabi, you can ask them to not put any on, “wasabi nuki de”.) 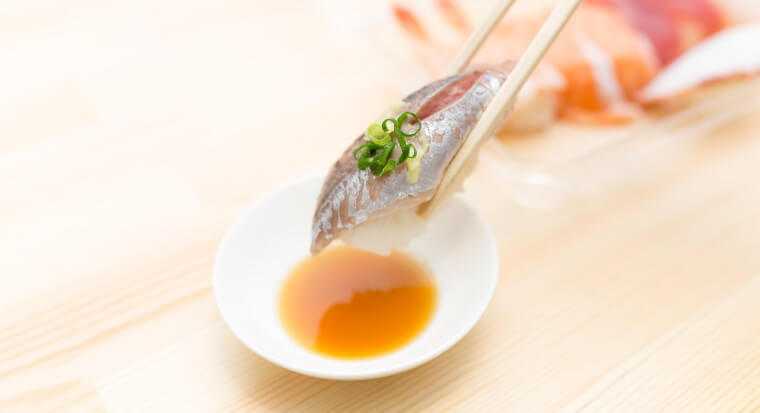 Rule #2: Dip the fish in the soy sauce, not the rice. The rice will soak up more soy sauce than you need, overpowering the flavor of the fish and the shari (rice) will probably disintegrate in the process. Furthermore, sushi chefs pay just as much attention to the quality and taste of their carefully-crafted vinegar rice. Remember, you came to eat sushi, not wasabi and soy sauce. 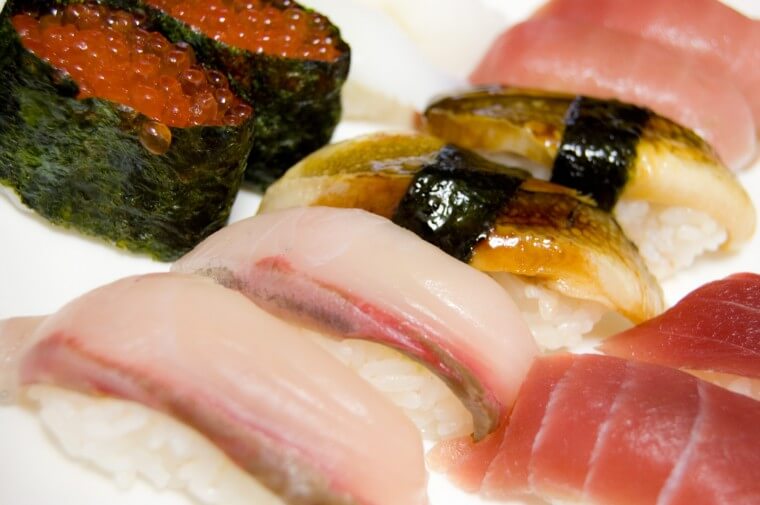 Rule #3: Eat it quickly! If you’re sitting at the counter and the chef places the sushi on your plate in front of you, don’t let it sit too long. Sure, it’s not going to get cold per se, but many sushi chefs say that the flavor of the fish will change as the freshly sliced fish is exposed to air and begins to oxidize. Not to mention, you can be sure the chefs carefully calculate the juxtaposed temperature of the warm rice and the cold fish. So eat it quickly. 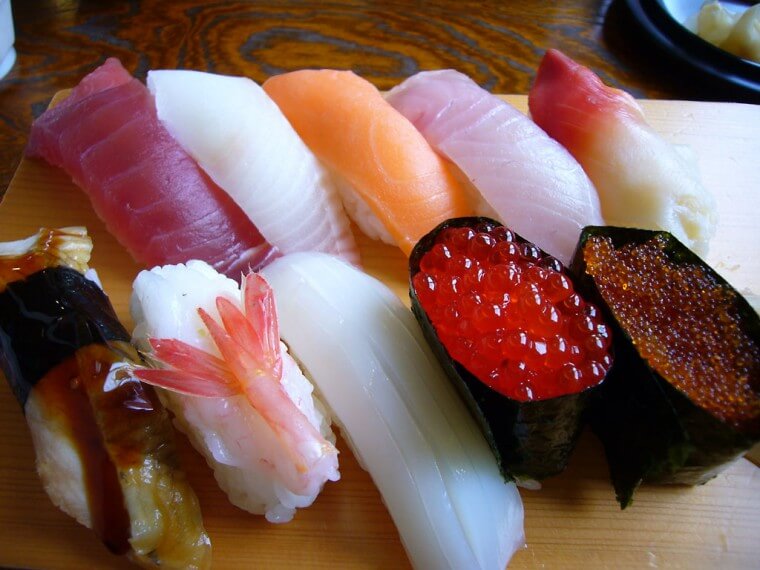 Summary: When the chef puts the sushi out in front of you, take it quickly, dip the fish-side in a little soy sauce, then put it in your mouth. Simple isn’t it? And if chopsticks aren’t your forte, feel free to grab the sushi with your hands! (Really, it’s actually considered polite!)