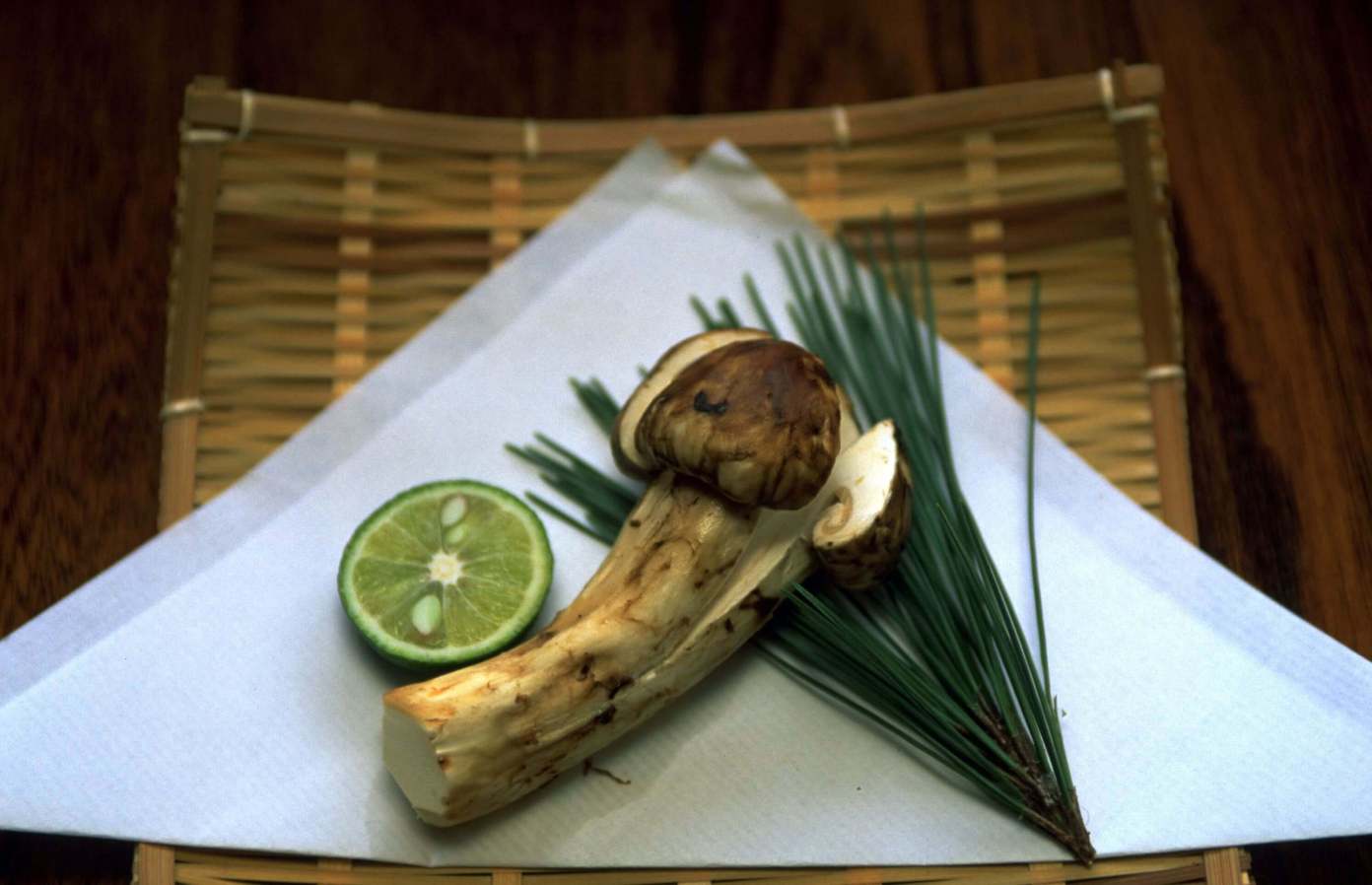 Besides the cooler temperature that comes with the autumn breeze, the aroma of fall also gently rolls across the country as many of Japan’s favorite ingredients come into season. One natural ingredient that sprouts up in autumn are mushrooms. This is an important element of Japanese food in the autumn season. If you happened to visit Japan in fall, you will certainly agree with locals that autumn is one of the best seasons for Japanese food.

Matsutake in English translates to “pine mushroom”. That’s because matsutake mushrooms are found at the foot of pine trees. Based on their high price, you’d be right to assume that these prized mushrooms are difficult to find. They are harvested in September from pine forests in various locations around the world.

Matsutake Gohan is one of the most iconic dishes that uses this flavorful autumn mushroom. This dish is made up of seasoned rice with matsutake mushrooms and perfectly encapsulates the essence of autumn in Japan. Matsutake Gohan is especially delicious because fall is the season for shinmai, or “new rice” that has been freshly harvested. This rice apparently has higher water content, giving it greater texture and flavor. Combined with matsutake and other autumn ingredients, this is a Japanese food that you should definitely try in Japan if you visit in the fall. 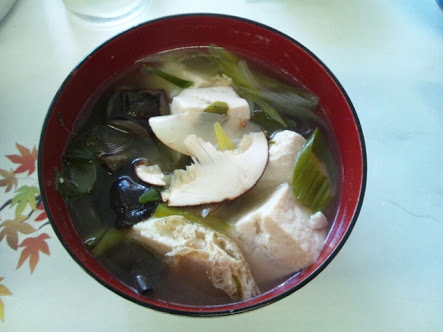 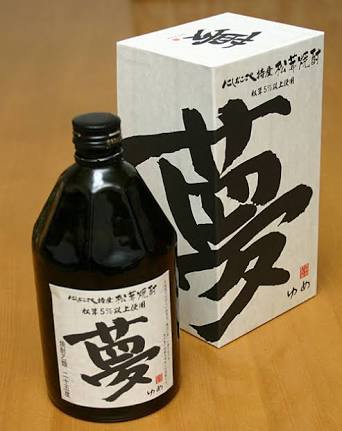 Though matsutake mushrooms are beloved, too much of a good thing could mean trouble for these prized fungi. They are considered a vulnerable species these days as deforestation threatens their preferred environment and demand continues to increase.

For the moment, there is plenty to go around, so be sure to grab a bowl of matsutake gohan in the autumn season in Japan.