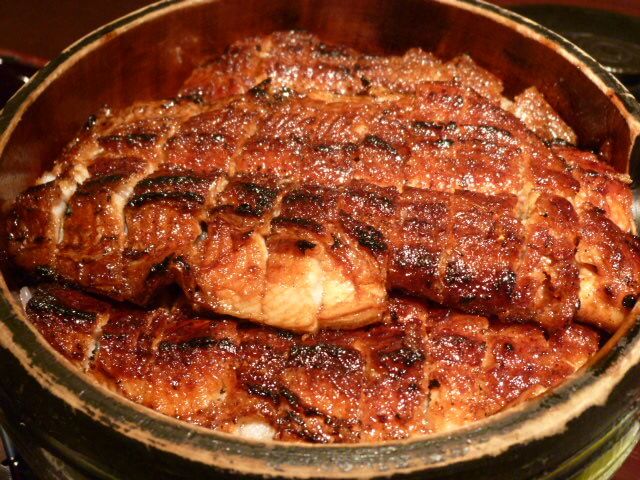 Just surviving on somen, shaved ice or salad when your appetite is suppressed by the hot and humid Japanese summer is bound to leave one listless – which is why the Japanese believe in boosting their stamina a couple of times during the summer with the consumption of eels, or unagi. This special day is called the natsu no doyo no ushi no hi, which falls on July 30.

While the origin of this “eat the eel” day seems to have stemmed from a clever PR campaign by an unagi restaurant back in the Edo era, the eel has been part of the Japanese diet since the 7th century. And the long, slimy sea creature is indeed packed with protein, Vitamin A, Omega 3 fatty acids, EPA, DHA, etc.

But most importantly, the eel, when prepared by Japanese chefs, tastes heavenly. The fragrance of grilled eel wafting in the air alone is enough for one to eat a bowl of rice with (as some unagi fans say).

The most common way of preparing the eel is the kabayaki, where the eel is split down the back, as done in Kanto (eastern Japan/Tokyo), or down the belly, as in Kansai (western Japan/Osaka), then skewered and dipped in a sweet soy sauce-based sauce and grilled.

Why this deviation? Splitting the eel down the stomach – akin to seppuku, or the ritual suicide by the samurai – was deemed inauspicious in Edo, or old Tokyo, which was the seat of samurai power. In the merchant city of Osaka, however, it is considered good to “talk with your stomach open” – that is, being frank and straight speaking.

And there is one more polar difference – in Kanto, the unagi is first steamed, then grilled to remove some of the fat for softer flesh. In Kansai, the unagi is not steamed, and hence more fatty and chewy. So now you have an excuse to try the unagidon (eel rice bowl) in both Tokyo and Osaka!

In Nagoya, a prefecture situated in between these two perpetual rival cities, the unagi is prepared in an even more elaborate way – the hitsumabushi, where the enjoyment of the unagi is tripled by a step-by-step eating process. 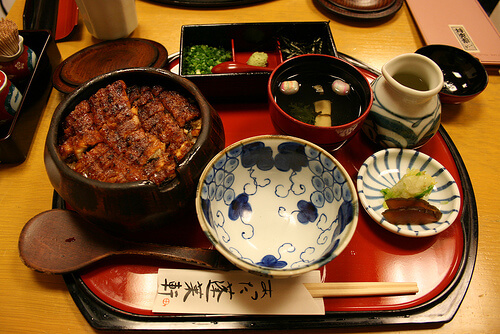 The unagi comes already finely sliced, and is to be first savoured on its own. Then, you add the condiments of wasabi, sliced spring onion and seaweed, and eat it with that accent of flavours. 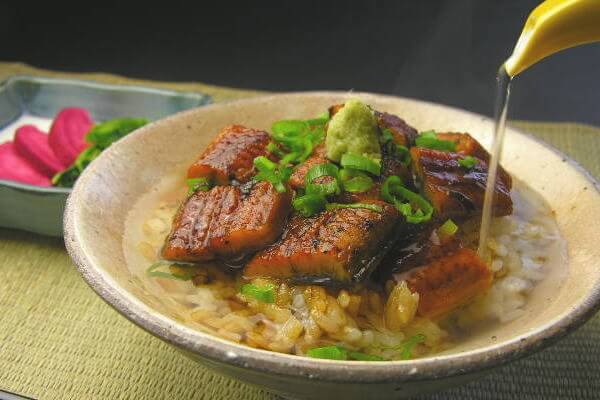 Lastly, tea is poured into the bowl for a luxurious ochazuke (or “soaked in tea”) dish. All the essence of eel and condiments combine for a flavoursome punch that, after the first gulp, almost always draws a sigh of contentment from the diner. (Yes, like that sigh of heavenly relief when the Japanese first dip in an onsen…)

And, while not so common, unagi can be eaten as sashimi – sliced finely like the fugu – in Hamamatsu Prefecture which is famous for its unagi production. 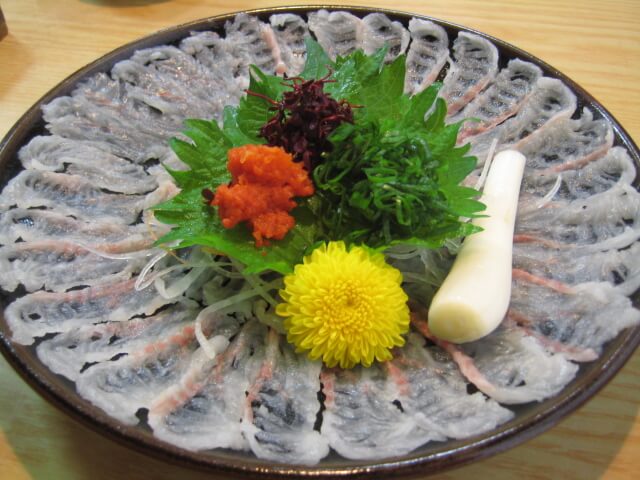 The natural oils of the unagi give its raw flesh an exquisite rich yet clean taste, with a slightly chewy texture not unlike the fugu.

Saving the best for last, one can’t claim to have tasted unagi without also savouring its “kimo”, or liver.  The creamy yet slightly springy texture and mildly bitter aftertaste (that goes well with sake) makes it a much sought-after delicacy – be sure to order this if it’s on the menu as not all restaurants serve it.

So, let the Eat The Eel Day countdown begin!

About Sh旬n:
Shun (旬) translates directly into “season,” but strictly speaking in Japan refers to the ten days in which a food (be it a fruit, vegetable, fish or dish) is deemed to be at its tastiest and best period in which it is to be eaten. 季節（kisetsu), which also translates into “season,” refers to six periods within each season (spring, summer, autumn, winter), according to the solar calendar in which a change in the season is deemed to occur – an indication of the Japanese sensitivity to changes in the weather and climate, and its impact on crops and catches of the day. 「A Taste of Sh旬n」aims to bring you the freshest and best harvests, catches and dishes of the day!