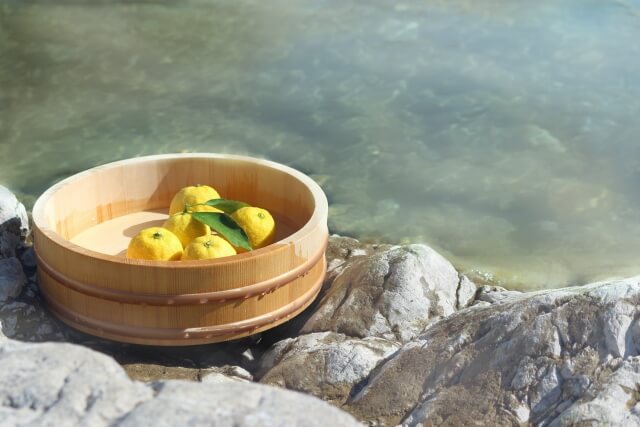 Winter Solstice or Toji(冬至) isn’t a real festival in Japan but more of a tradition. The days are getting colder so people look for ways to rejuvenate the body and protect it against sickness. Here are some ways to bring in the new season and keep yourself safe and warm on the Winter Solstice in Japan!

Of course, bathing culture in Japan  is popular any time of year. However, on the Winter Solstice in Japan, baths are mixed with a Japanese citrus fruit called yuzu. It is said that the custom of taking a bath with yuzu started during the Edo period (1603 – 1868). As the Japanese value the wisdom of their elders, this tradition still exists to this day.

There are many different reasons why both eating and taking a yuzu bath is a good thing to do on the Winter Solstice in Japan. Yuzu packs a lot of vitamin C and is essential to protect yourself against colds and the flu. Also, adding yuzu to a warm bath gives it a nice fragrance and rubbing the yuzu against your skin heals it from damage caused by the cold. Because of the sharp smell of citrus, it is also believed to keep demons and bad luck at bay.

It’s easy, just pop some store-bought yuzu in your hot bath and you’re done. You can also cut the yuzu in slices and soak them in the bath using a sheer towel or cloth-like you’re making tea. 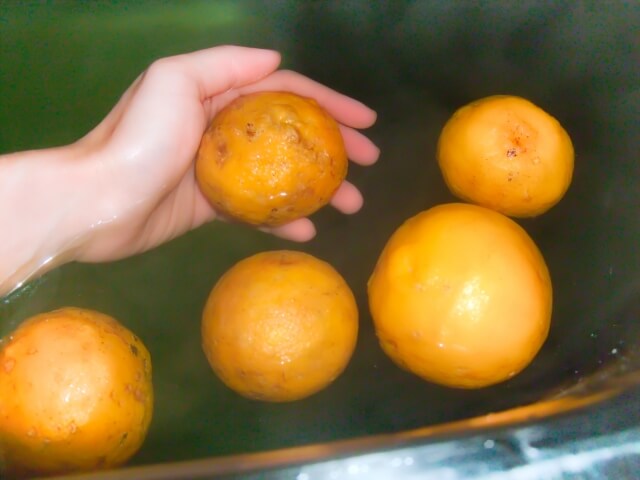 Pumpkin and other Winter Solstice Food

What should you eat on the Winter Solstice in Japan? Besides yuzu, Japanese pumpkin, or kabocha(かぼちゃ), is also a favorite on the Winter Solstice. In winter it is difficult to grow crops, but kabocha is a sturdy vegetable and can be easily preserved. Also, the vitamins are good during the winter for protecting your body from sickness. So, if you are wondering what to eat on the winter solstice in Japan, look for a dish that includes pumpkins.

What makes food lucky in Japan?

The Japanese hiragana alphabet ends with the character “n(ん)”. Since Winter Solstice marks the end of the short days, anything with the last character of the hiragana order is seen as lucky. This includes; ninjin (carrot), daikon (Japanese white radish), udon (noodles), konnyaku (gelatine made from the devil’s root) and ginnan (ginkgo nut). 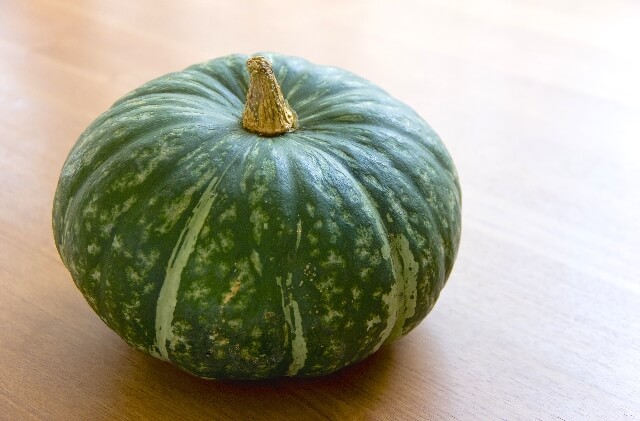 Japan has adopted many traditions from China, and amongst them is the belief in auspicious days. The Winter Solstice usually comes paired with a new moon, the mark of the start of something new. Since the day is also very short, it is seen as “the day when both moon and sun are rejuvenated”. It truly is a day about revitalizing both body and nature.

From this day onward the days will start getting longer again, bringing more sun. With this swing from night to day it is also believed that it’s a swing from the negative to the positive, meaning everyone’s luck will turn for the positive side! 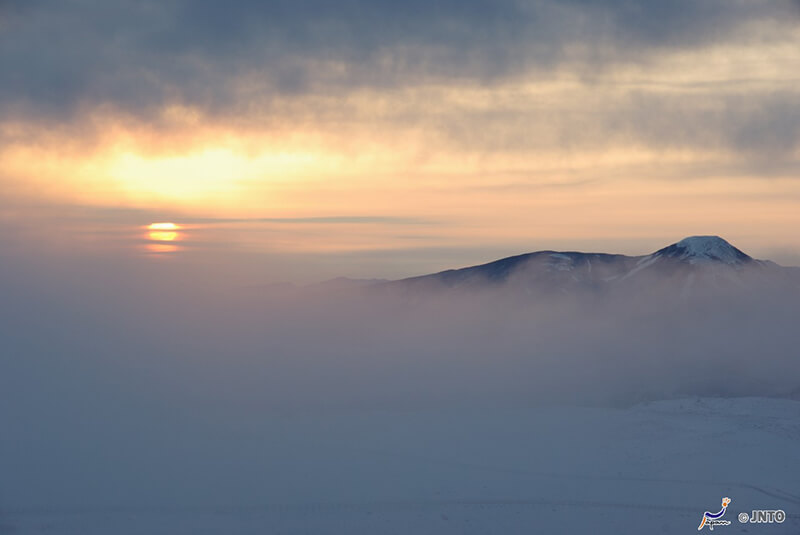 From popular culture to traditional culture, I’ve immersed myself in both. I love writing about tradition, history and sharing fun discoveries. If I’m not outside watching a festival parade I’m leisurely reading manga in kimono.
MORE ARTICLES BY THIS WRITER ｜ ABOUT WATTENTION NINJA