The cold weather from Japan’s winter climate is creeping in and many foreigners start wondering why Japanese homes are so cold. Compared to Western houses that are insulated and equipped with central heating, most Japanese homes don’t have these features at all. The reason for this lack of heat goes way back. Why are Japanese homes so cold during winter, and how do Japanese people keep their homes warm without central heating?

Why are Japanese homes so cold in winter?

Japanese homes are cold in winter because they are built for summer. Japanese summers are very warm and humid, leaving no escape from the heat. Aside from that, mold and mildew are big problems in Japan, causing respiratory and health problems in severe cases. During the old times, the choice for most Japanese carpenters was simple.

“During the winter you can always put on more clothes but there’s no way to escape heat and humidity.”

Japan’s hot summers are why Japanese homes are built with plenty of ventilation, open windows, and ways to let the air circulate and cool down a house. Then when winter came around, residents could bundle up to stay warm inside their Japanese homes. 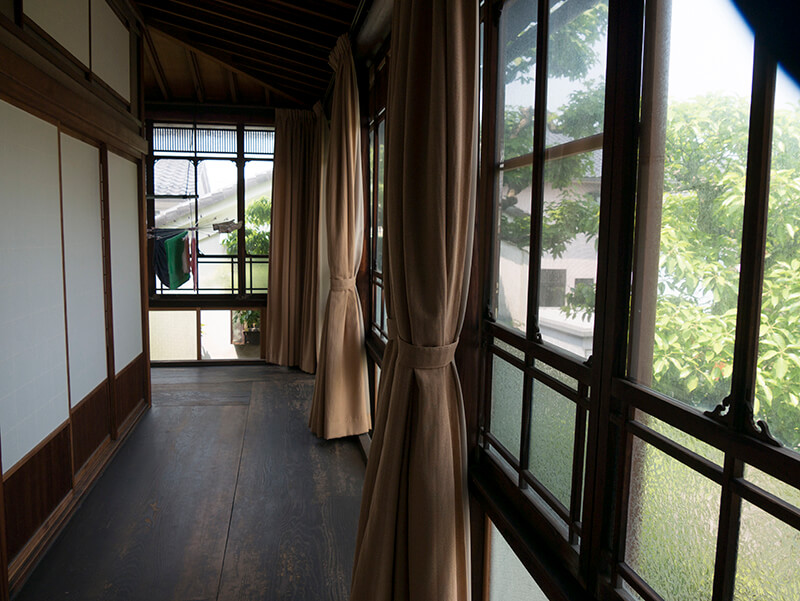 Warm yourself first to survive winter in Japan

As mentioned before, the principle is that you warm yourself before you start warming an area. From an economical point of view this is very smart indeed. But for most Japanese people, they don’t have any choice because their homes aren’t built to preserve the heat from an air conditioner for long. Back when people wore kimono daily, they wore a hanten during the season as part of their winter kimono wear. This is a coat similar to a haori and consists of many fluffy layers of cotton for warmth. Families would huddle up next to the hearth and drink warm tea or eat a hotpot with their hanten on. You can still buy these jackets today to stay warm in Japan during winter. 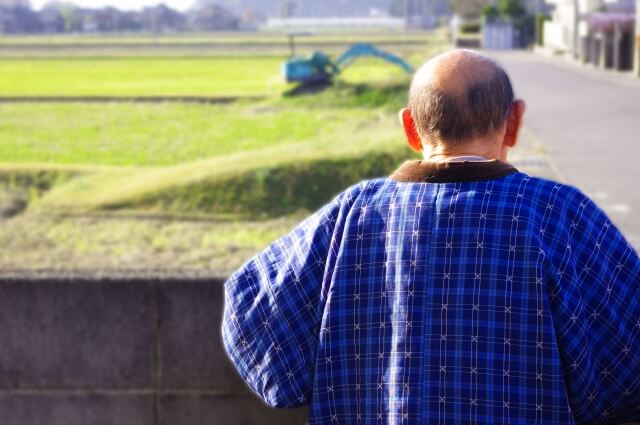 How do the Japanese heat their homes?

Japanese people usually heat their homes one room at a time. In general, homes do not have central heating in Japan, because many Japanese believe it is better to keep yourself warm than heating a whole house. In old times people had one hearth in a central place called an irori (いろり). This hearth would also be used to cook and smoke food. It even helped protect the house itself by drying out the wood with its heat thus preventing rot, fungus, and wood disease. Thanks to the heat of the irori many homes have been beautifully preserved. If you see an irori it usually has a fish decoration somewhere. This figure symbolically protects the house against the fire of the hearth.

This idea of “one room at a time” is still apparent in Japanese homes today with the use of appliances like space the kotatsu table. A Japanese kotatsu is a small table with a heater underneath that is covered with a blanket to trap the warmth inside.

Invented in the 14th century, the kotatsu table has been trapping people with its coziness to this day. Forget all plans for a productive day once you turn on this toasty, heavenly device. The kotatsu table is a godsend when it comes to warming your Japanese home in winter.

The kotatsu table is most effective while wearing traditional Japanese clothing. The heat enters from the bottom of your winter kimono and exits at the top. Not only humans but also animals love kotatsu tables. Cats especially like the heat and darkness the kotatsu table offers.

Because of the uneven distribution of heat, it is unhealthy to sleep under a kotatsu table. A nap however is totally ok. However, there is a big risk of a kotatsu nap turning into an overnight stay.

Use Japanse pocket warmers to survive winter in Japan

People on the go have options other than hanten and hearths, opting for warm layers and hot packs called kairo (懐炉,カイロ, literally means “pocket hearth”). Kairo are a kind of mini heater or hand warmer that can be carried around. The first form of kairo were simple tin cases. Special coal pieces would be lit and inserted in the case and people would bring them around in their kimono.

Nowadays, you are more likely to find disposable kairo packs at any convenience store or supermarket. They become small sources of heat the moment you open the package. You can also choose the sticky kind, to put on your clothing. The non-sticky kind you can be held in your hands. There are even versions to put in your shoes to keep your feet warm during winter in Japan. 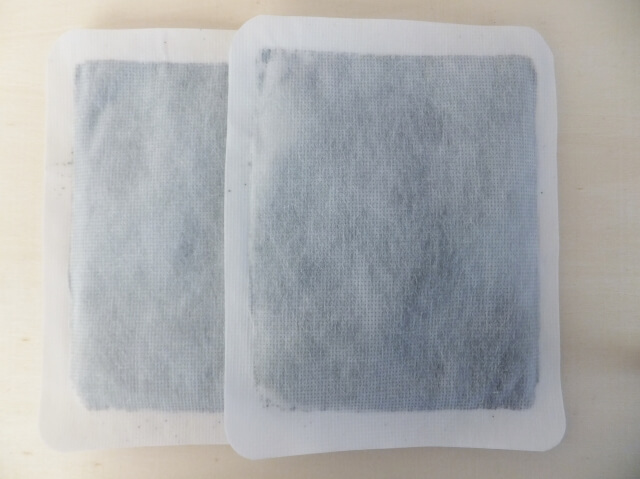 Other tips to warm a Japanse home

What are some ways to keep a more modern home in Japan warm? The key to surviving Japanese winter is to create as many hot spots in your home as possible to ensure you’re not in a cold space for too long. Soak in a warm bath or onsen. Bring out a space heater to warm your bedroom, wear a hanten while holding a hot pack when going to the living room, then immediately slip under the kotatsu to enjoy a hot pot and go to sleep with your electric blanket. Now you’re ready to survive until spring comes.

From popular culture to traditional culture, I’ve immersed myself in both. I love writing about tradition, history and sharing fun discoveries. If I’m not outside watching a festival parade I’m leisurely reading manga in kimono.

MORE ARTICLES BY THIS WRITER ｜ ABOUT WATTENTION NINJA