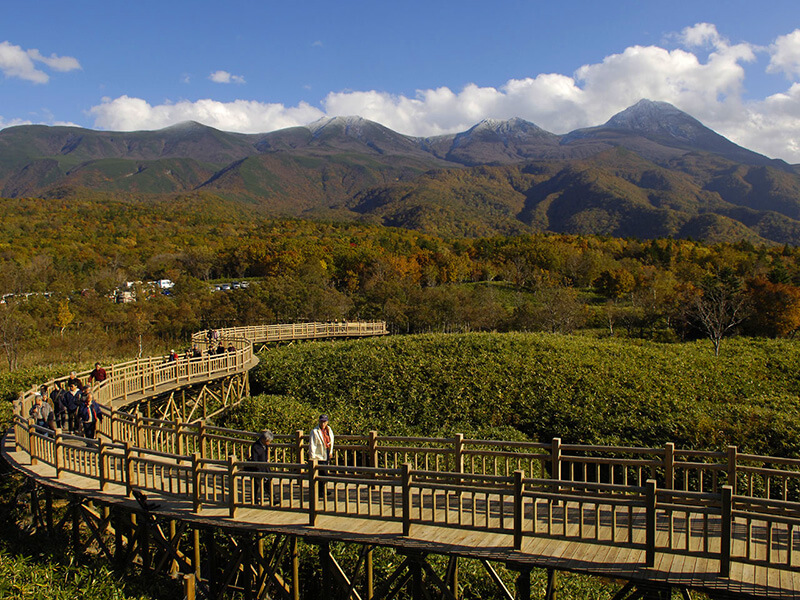 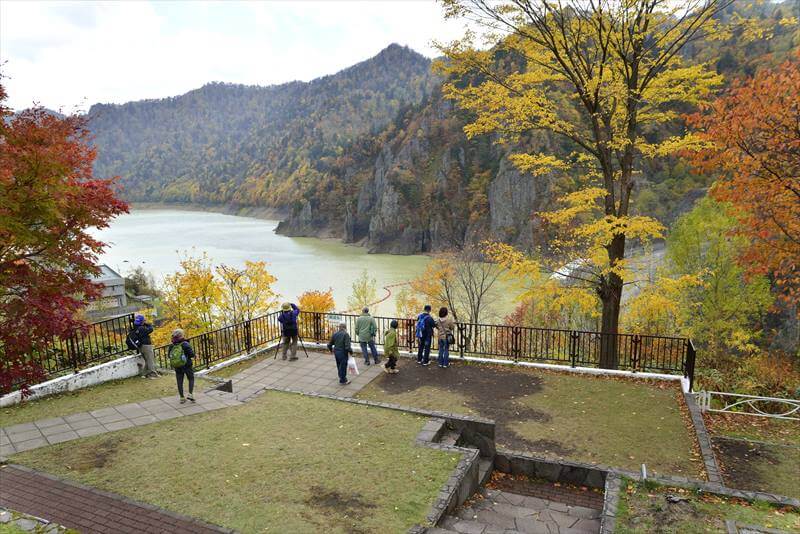 First colors: End of September
Color Peak: Beginning of October until the middle of October
Recommended Spot: the view from the dam side; the view from the viewing platform
Access: Jotetsu Bus from JR Sapporo Station or Makomanai Station (Metro – Nanboku Line) to Jozankei Yunomachi, from there you can take the free Hoheikyo shuttle bus until Hoheikyo dam parking area
Address: Jozankei, Minami-ku, Sapporo-shi, 061-2301 Hokkaido
Ranking: ★★★★☆
– www.houheikyou.jp 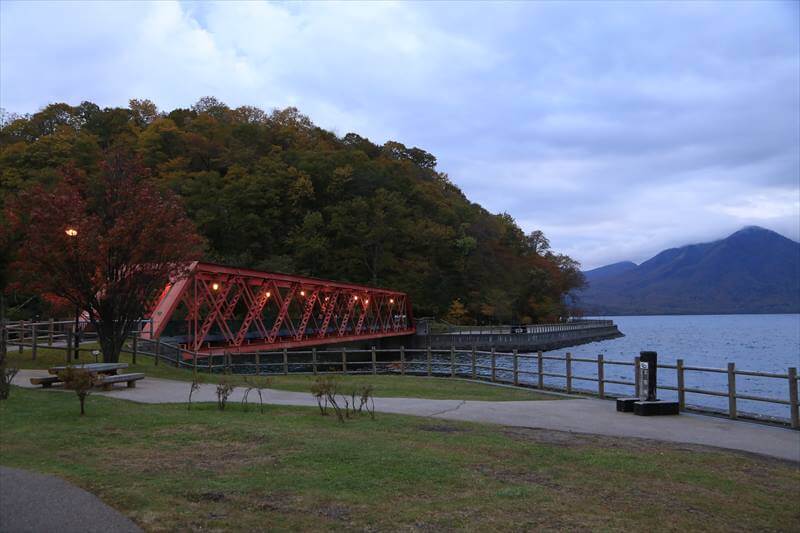 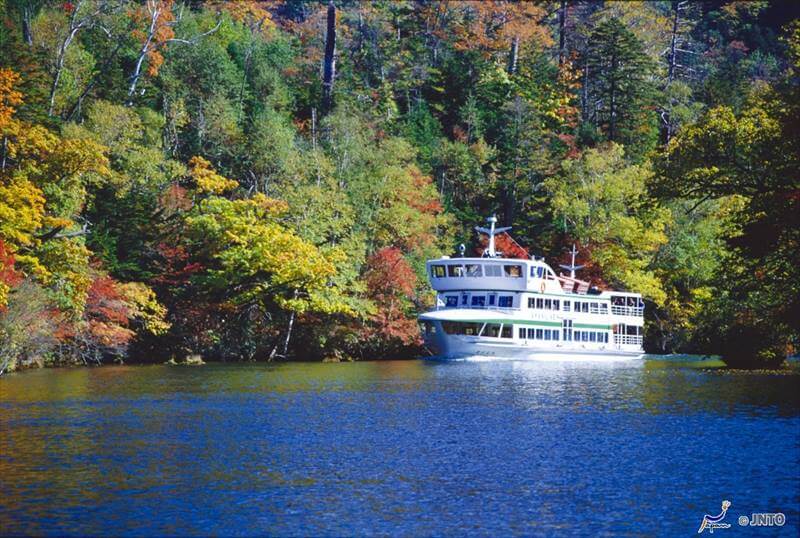 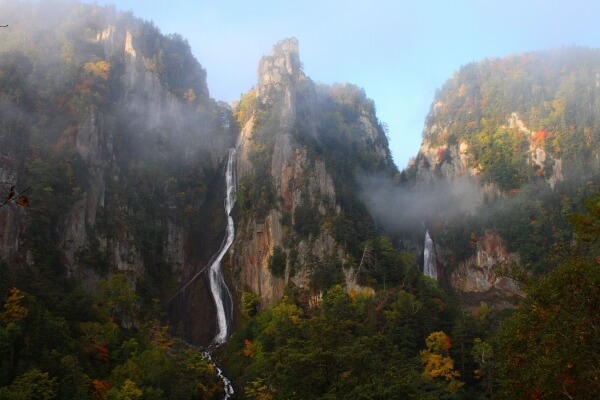 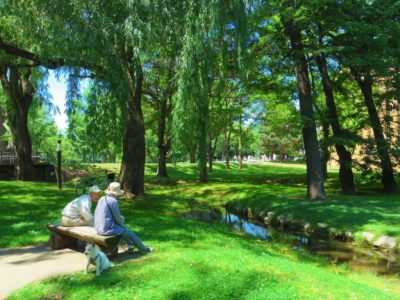 A Warm Escapade past the Snowy Hokkaido 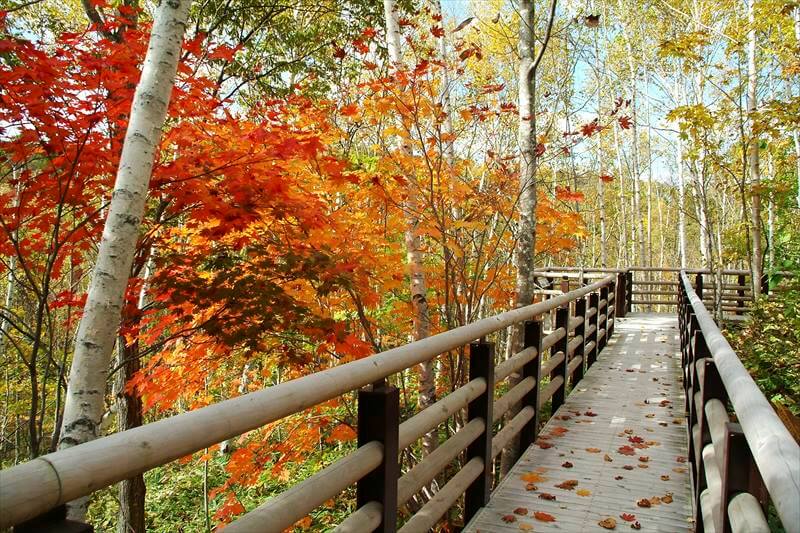