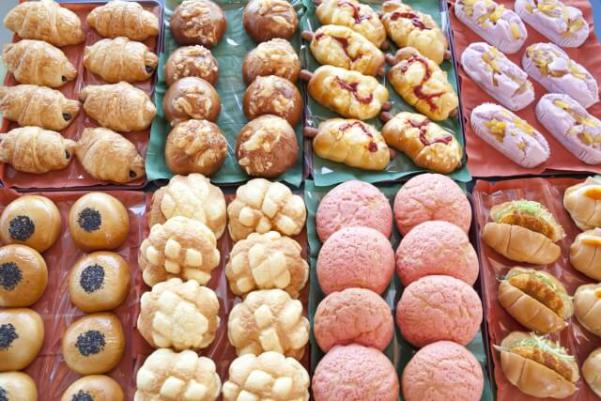 Japan’s food culture might be best known for rice and noodles. However, Japanese unique bread also has a place at the table when raking the most famous Japanese food. So, if you thought that Japanese food is only about sushi, tempura, and ramen, you may be surprised. In fact, Japanese bread, or pan, rose to commonplace in the Meiji era (1868 – 1912). Over the past 100 years, Japanese bread types have evolved even to include noodles as a filling for buns! The craze has sparked a fresh appetite around the world for weird Japanese bread. Especially kashipan, or Japanese sweet buns, have truly become a distinct genre and could be considered by some as the best thing since, well, sliced bread!

Here are 6 unique Japanese breads, buns, and sandwiches you will likely only find at a Japanese bakery! 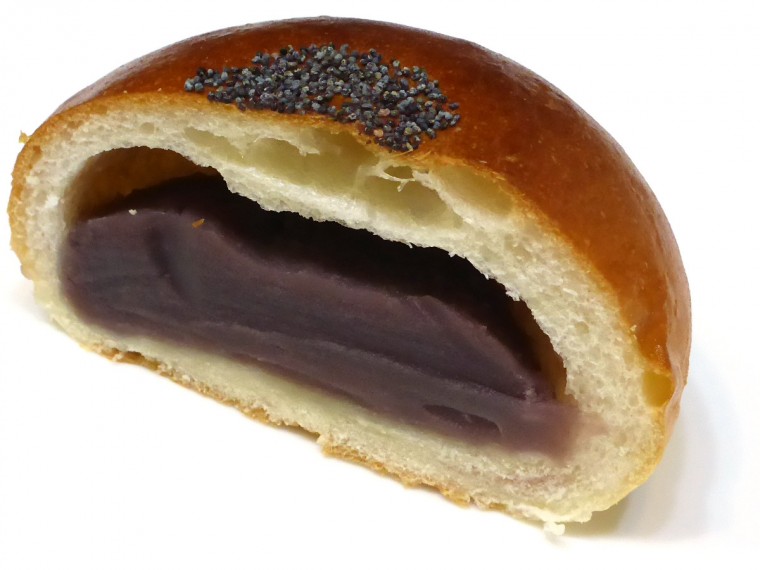 Anko, or red bean paste, was already used in Japanese confectionery long before bread became mainstream. So, it is no surprise that Japan’s first sweet bun was anpan. Red bean paste fills soft, sweet bread to make a tasty, unique Japanese treat. Bakery Kimuraya introduced this popular Japanese bread in 1874. Today, it is still a favorite Japanese bread type among locals in Japan. 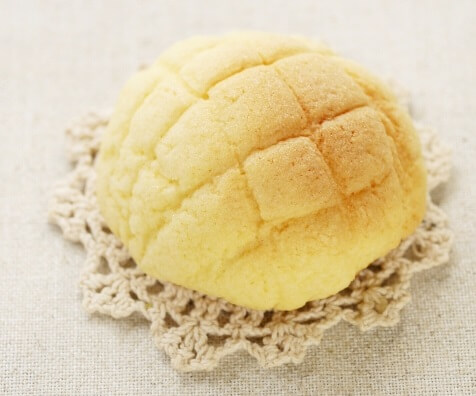 Melon pan is a Japanese sweet bun made with crispy cookie dough. Despite its name, this popular Japanese bread is not melon flavored. It’s not certain why it is called melon pan, but its similar appearance is pretty a likely reason! The fun pattern is easy to identify and can be found at bakeries, convenience stores, and sweet shops across the country. 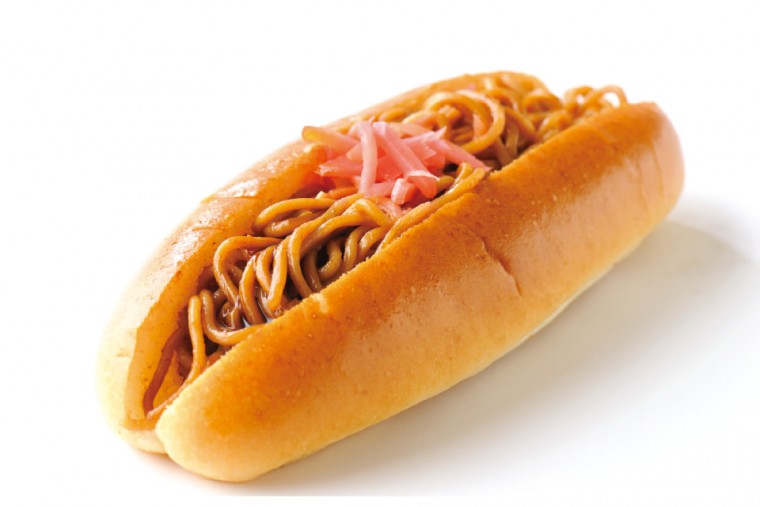 Japanese fried noodles, or yakisoba, in a hot-dog bun might sound like a weird Japanese bread to most cultures. However, this popular Japanese bread is a classic. In the fifties, bakery Nozawaya sold hot-dog buns and yakisoba noodles separately. Then one day, a customer asked to put the noodles inside the bun. The combination became an instant hit. 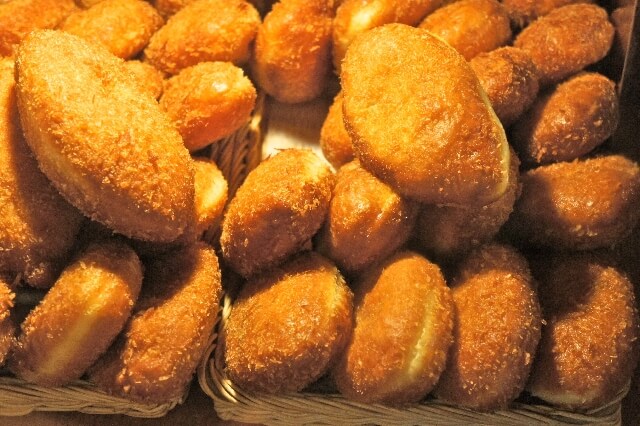 Curry pan is a popular Japanese bread that hit the shelves of bakeries in the early 20th century. As you may have guessed, it is a Japanese bread type that combines the two most popular western foods in Japan at the time, curry and fried pork cutlets. Curry is wrapped in a dough coated in bread crumbs, which is then deep-fried like pork cutlets instead of being baked. 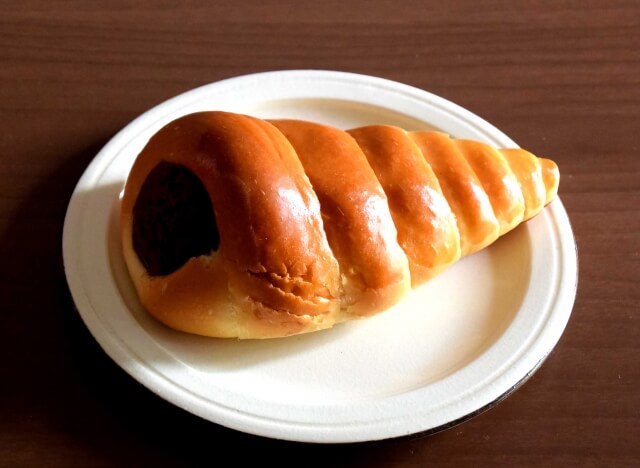 Cornet is a horn-shaped Japanese bread type with a hole in the middle, which is filled mostly with custard cream or chocolate. The filling is only added after the Cornet is baked, which keeps the filling fresh. Anyone with a sweet-tooth or a love of chocolate pudding won’t be able to resist this popular Japanese bread. 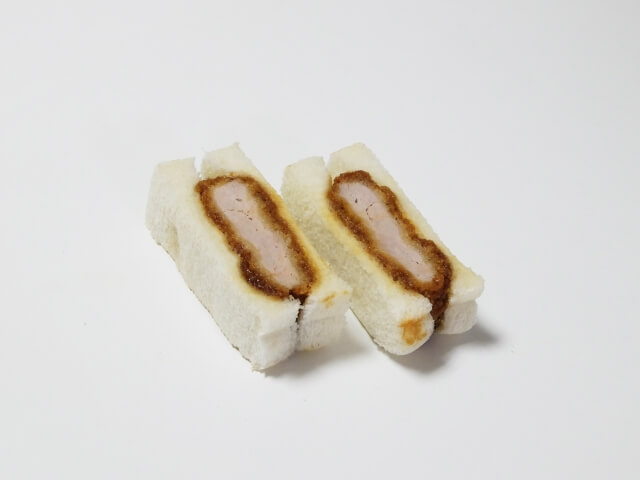 Tonkatsu, or fried pork cutlets, as a sandwich! If you have every tried delicious Japanese tonkatsu, not much more explanation is needed! In the thirties, Tonkatsu restaurant Isen came with the idea of putting their tonkatsu in sandwiches to prevent Geisha from getting their mouth dirty with crumbs or sauce. The result is popular Japanese sandwich that is easy to eat on the go. They can be found just about anywhere, so grab one for your next shinkansen ride!