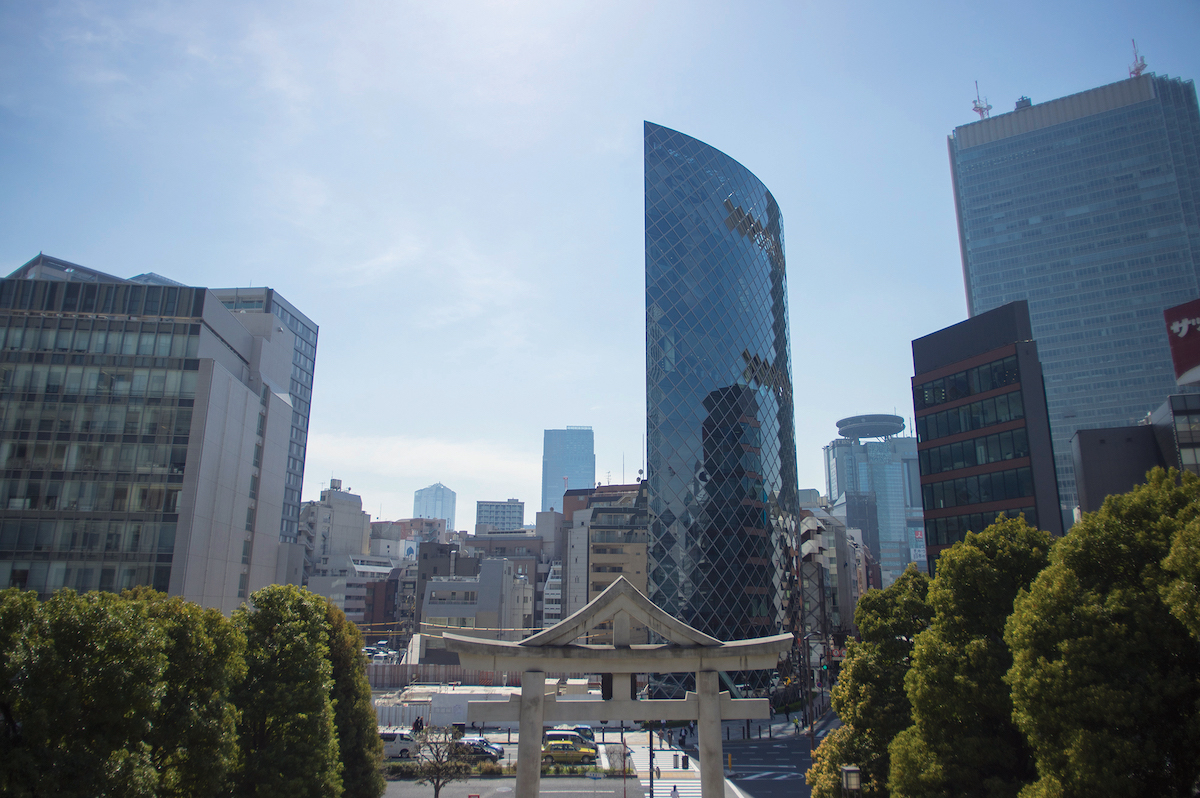 Akasaka is a district of Tokyo’s Minato Ward whose name means “red slope,” the second word of which makes sense seeing as the area is located on more than 25 hills. The “red” (aka) part, though, is actually a corruption of “akane” or the perennial madder plant which used to grow heavily in Akasaka and which, more importantly, is green, also known as “not red.” However, the plant’s roots can and have been used to make red dye, so in the end it all worked out.

That’s how Akasaka is today, but it certainly didn’t start out this way. The history of the district goes back to around 1567 when Hitotsugi village was first established on the land that would later become Akasaka. Fast-forward a few decades to the Edo Period and the area finally started to come to life thanks to the many samurai residences that were being built there. After the shogun Ieyasu Tokugawa took control of Japan and moved the capital to Edo (modern Tokyo), he situated his warriors on former Hitotsugi lands to provide protection for the western side of Edo Castle, as the high vantage point of the hilly area made it a perfect guard post. Those places wereprimarily occupied by retainers, while the more powerful feudal lords were situated further down south.

The sudden influx of the warrior class to the area also attracted merchants, which in turn resulted in Akasaka becoming more of a commercial district. This trend continued right until the Meiji Restoration in 1868, when the warrior class ceased to exist and the Akasaka samurai were replaced by politicians, soldiers, and public servants, all of whom needed to be fed and entertained. Fortunately for them, back during the Edo Period, the river near Edo Castle was fashioned into a moat with parts of it redirected into a pond in present day Tameike-Sanno. This created a reliable reservoir of fresh water, and after the Meiji Restoration this allowed many ryotei (high-class Japanese-style restaurants) and over 100 geisha houses to open in Akasaka. With their guests consisting of Japan’s most influential and powerful men, Akasaka soon became one of the most famous entertainment districts in the country.

A lot of Akasaka’s popularity was due to the geisha Manryu. Manryu was born around 1894 as Shizu Tamukai. When she was just seven years old, she entered an Akasaka geisha house named Harumoto to be trained in the art of dance, singing, and traditional entertainment. When scores of young Japanese men were sent to the front to fight in the Russo-Japanese war of 1904-1905, they needed something to remind them of home and to cheer them on. This gave birth to the self-explanatory “postcards of beautiful women” meant for comforting the fighting men, but they soon also proved popular amongst regular people as well, and quickly became a huge hit all over the country, which is where Manryu comes in.

From a very young age, Manryu was praised for her great beauty. There are even stories about how she had to be pulled out of school because her good looks were distracting the other pupils. She was a natural choice as a model for the beautiful women postcards, which quickly made her a star. One might even say that she was the first modern Japanese female celebrity, with people actually saying things like: “When it comes to a woman, it’s Manryu.” At one point, the stunning geisha was even voted the most beautiful woman in all of Japan, bringing yet more fame to her home district of Akasaka.

Sadly, huge portions of Akasaka were destroyed during the WW2 bombings, but because of the area’s close proximity to the National Diet Building, its redevelopment was swift and took advantage of the chance to shed some of Akasaka’s risqué reputation and be reborn as a more high-class place. In practice, this meant keeping all the expensive restaurants but doing away with the geishas. Today, Akasaka is still entertainment-oriented, but in more of a gourmet sense. 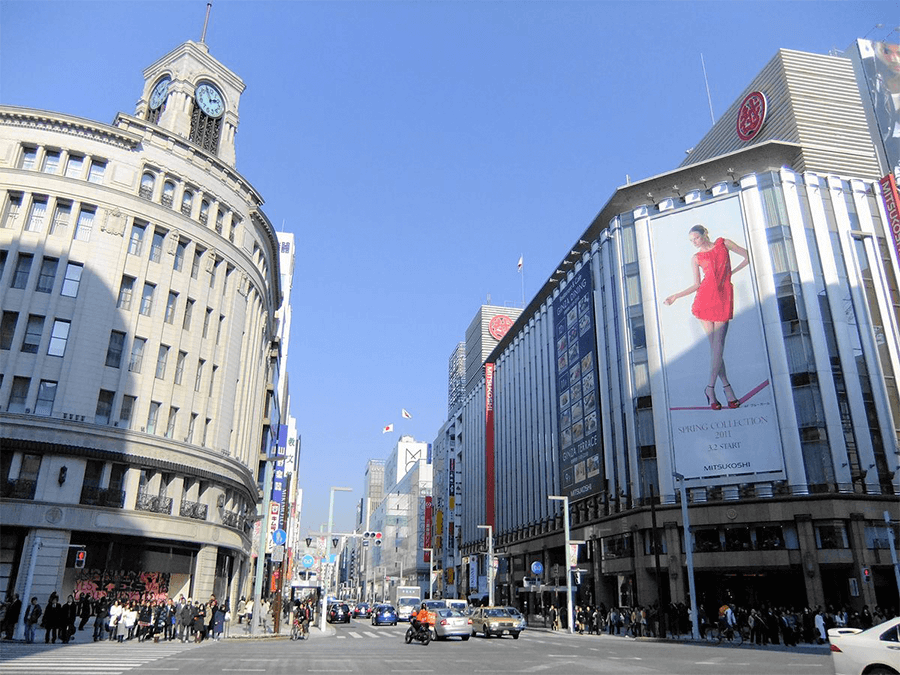