From September 17, 2016 to January 15, 2017, selected works of Léonard Foujita will be on display at Kawamura Memorial DIC Museum of Art in Sakura City, Chiba.As one of the most successful artists working in the West during the 20th century, the Japanese-born French artist is best known for his paintings with “milk white” backgrounds.

The special exhibition will focus on the models in his works to reveal a new aspect of the painter’s unique art style. In addition to the exhibition, the museum has a permanent collection ranging from impressionists such as Monet and Renoir to modern artists such as Picasso and Chagall, and the 20th century American art.
1 of 2 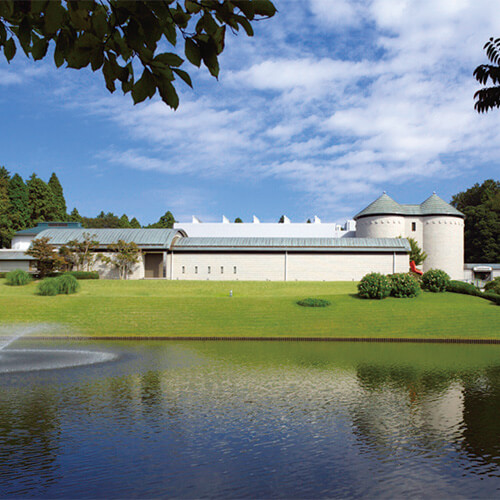