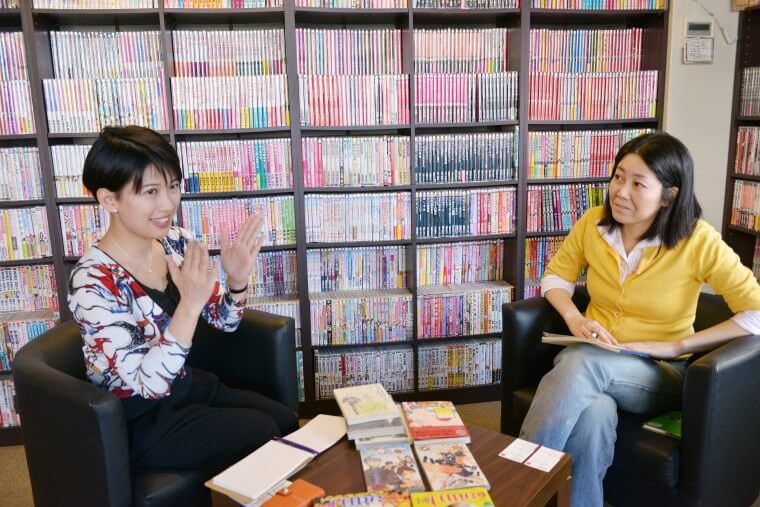 In a nutshell: Otome Road is to the Fujoshi what Akihabara is to the Otaku.

It’s the Yin to the Yang of Otaku culture (though some may argue that Akihabara-loving Otaku also includes those of the fairer sex).

If that didn’t make any sense to you, fret not. The term Fujoshi isn’t as well-known as Otaku, which has elbowed its way into the Oxford dictionary to refer to a person obsessed with a certain (sub) culture, often to the detriment of their social skills.

So why should you care about this breed of beings, the Fujoshi? Because this is a global trend that taps into and reflects the psyche of nearly half of the world’s population. Once one is aware, it can change the way you see everything. Yes, just like the blue pill and the red pill in the Matrix. So are you ready to enter this new dimension?

This literally means “rotten female(s)” and was a term slapped on women who drew or read manga portraying two male leads in a romantic relationship. This genre is “Boys’ Love”, or BL. In fact, this genre exists in some form all over the world, not just in Japan.

But one unique feature about BL is that it is written and drawn by women, for women. This is available in the form of specialized magazines and single-book publications, and quite often self-published spin-offs called Dojinshi. In fact, BL-type fan fiction makes up quite a majority of Dojinshi.

It may seem unusual that so many heterosexual women buy into these stories. However, you’ll find that most of the Fujoshi paying pilgrimage at “Otome Road” — a nickname for a 200 meter-odd stretch of road in East Ikebukuro – are just regular romantics who desire a few things that only the BL genre seems to be able to fulfil.

Both Kaneda and Okada started off as fans of shonen manga (young boys’ comics), that are usually either sports or action-based, compared to shojo manga (young girls’ comics) which broadly speaking focuses on saccharine sweet, pre-teen heroines.

At the age of 9, Okada accidentally bought a fan fiction version of a manga series she was following, “Saint Seiya”. From that point, she fell into the world of BL. A world where the male protagonist’s obsession with defeating his opponent crosses the lines from hate to love…

“If you think about it, the strong feelings that the hero has towards his nemesis – constantly thinking of what he is doing and how to bend him to submission – is quite similar to the emotions of love,” said Okada.

BL explores the fantasy that the male protagonist’s hatred actually stems from a forbidden love for his nemesis – which is quite a deep hypothesis, psychologically speaking!

For Okada, even buddy couplings like Sherlock Holmes and Dr. Watson or rivals like Batman and the Joker are interpreted as having romantic undercurrents.

“It’s another layer of enjoyment,” she says.

Today’s BL genre started off as fan fiction of shonen manga in which such sports rivalry or battles is a major theme.

“Usually you only see the characters fighting or playing sports, don’t you want to see them in other situations such as having a meal, going on a hot spring trip or at least wearing other clothes?” said Okada.

For Kaneda, her preference stems from being able to see two male characters together – without clothes.

In that sense, BL offers twice the value in that respect compared to regular couples, indeed.

But the physical aspect of BL aside, there is also the psychological realm of BL. It is a relationship that women will never be able to experience for themselves or imagine themselves in. As a result, it remains a complete and perfect world of fantasy that one can enjoy voyeuristically.

Take, for example, one of Kaneda’s favourite BL which depicts a salaryman in his 50s pinned down by the sexual advances of his young male subordinate.

“BL gives women the chance to see men in a submissive state, being the one to say ‘No! Stop! It’s embarrassing…’ or be pleasured, instead of the normal manga when men are the one taking the lead and proving their manhood – even if in real life, they don’t quite do so!” says Kaneda.

Certainly, in a male-dominated world – and society like Japan – this twist will give most ladies some pleasure.

And therein lies the key to why girls love Boys’ Love: A world removed from reality where anything is possible, and love is as free and freewheeling as their fantasies.

Now that you know the basics of BL, some of you may have heard of such material as “yaoi” overseas. This term stems from the phrase used to criticize to fiction writing – “Yama nashi, ochi nashi, imi nashi”, or no climax (“yama” or mountain in Japanese), no punch line or point (“ochi”) and no meaning (“imi”). The abbreviation of this word grouping can be represented by the numbers 801. The Japanese numbers sound like the first syllable of each of these words. This is why if you see a shop or café in Ikebukuro with 801 on the signboard, it’s probably a BL-related business.

In the late 70s, female manga artists of dojinshi – who critics labelled Fujoshi – garnered negative reviews for producing poorly constructed manga with no climax, no point and no meaning. However, in self-deprecating humour the BL circle adapted this term as a reference for their genre.

Indeed, there is a difference between yaoi and BL that even many self-proclaimed Fujoshi are not aware of. Yaoi actually refers to an often more sexually explicit spinoff of a mainstream manga series. In contrast, BL is a story featuring original characters which is often a single book, not a series.

It is common for yaoi dojinshi to catch the attention of publication companies. From there, publications commission them to author BL, and some of them even move on to mainstream manga from there. One such example is hit manga artist Yoshinaga Fumi who started off self-publishing BL Dojinshi. Now she has some of her works licensed internationally.

And so, both yaoi and BL have evolved to be properly constructed stories for a discerning audience in a competitive BL market. In today’s world budding dojinshi can even publish their work online for free viewing.

Nevertheless, if you find the distinction between yaoi and BL confusing, don’t worry. In fact, no-one will blink an eye if you use the terms interchangeably, as they are all drawn by women, for women’s enjoyment. 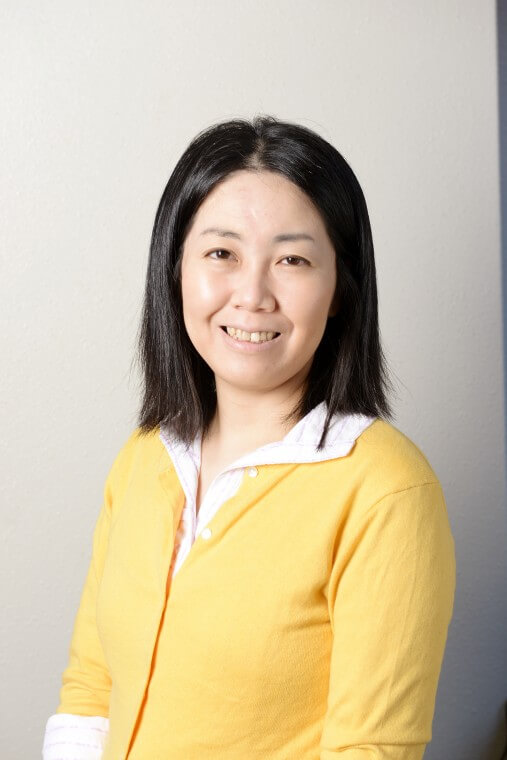 Sociologist and researcher in yaoi, BL and dojinshi. Born in 1973 in Toyama Prefecture. Graduated from Tokyo University’s Faculty of Law, and enrolled in the Faculty of Literature. Withdrew from the Tokyo University Graduate School of Humanities and Social Sciences with doctoral credits. Conducts research in yaoi from the perspective of gender studies and sociology. 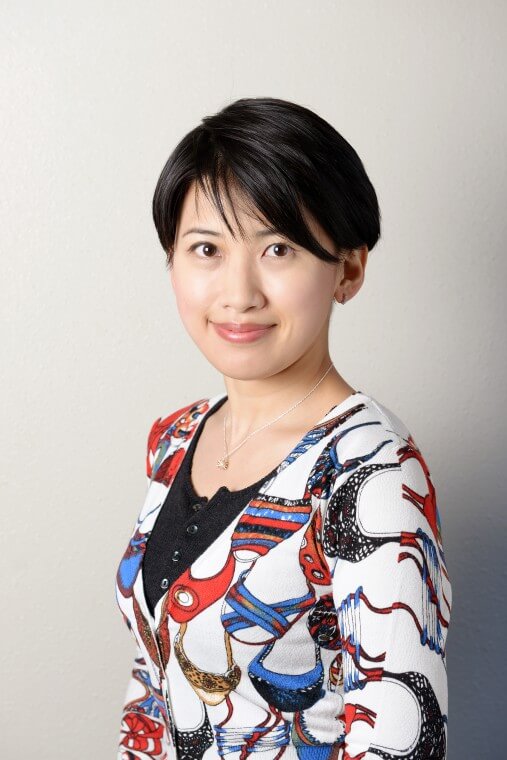 Born in Tokyo, 1980. Authored “Haji no Oii Jinsei (Mine Has Been a Life of Much Margin)” and a regular on TV news program “Toku-Dane!” (The Scoops) as a commentator.

(This article was written with the facilitation of Fields Research Institute, which conducts research in entertainment.)
Comments