Be it the language that shapes the culture or the culture that forms the word, learn about Japanese culture through key words used in everyday speech.
Japanese animal sounds can be quite different from how other cultures perceive them to be. Here are a few of them, including the elusive Japanese fox or kitsune. In addition to kitsune, you can also learn the names of the animals in Japanese, and their English versions. Unlike the various descriptions that can be found in English, the sound an animal makes is usually uniform in Japanese. 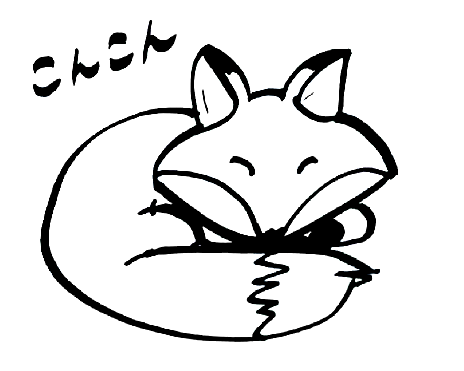 The mysterious cry of the fox was finally revealed by a viral song titled “What Does the Fox Say?” In English, the sound of the fox can be described as gekkering, parking, purring or wailing, but what the fox or kitsune say in Japanese? The kitsune is a popular animal that appears in a lot of folklore in Japan. You can also see statues of these messengers at shrines across Japan. Maybe if you listen closely, you can hear a kitsune! The cry of a kitsune in Japanese is as “kon kon.” Written in katakana, the call of the kitsune or Japanese fox isこんこん. Now that you know what a Japanese kitsune sounds like, try calling out to a mystical kitsune for yourself. 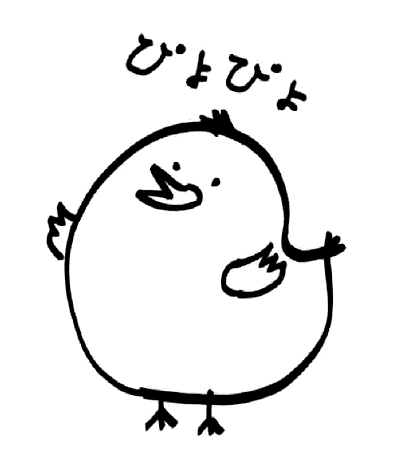 Chick are adorable little animals that we all love to imitate when we see them around farms. In English, we try to express the sounds chicks make in the cutest way we know how. Usually, the animal sounds “cheep”, “peep”, and “chirp” come to mind when we think about little chicks. The Japanese animal sound for chicks or hiyoko（ひよこ）are equally adorable. Japanese Chicks are thought to make a sound like “piyo piyo” (ぴよぴよ）. If you happen to visit a farm in Japan, you may here lots of children mimicking the cute chicks. 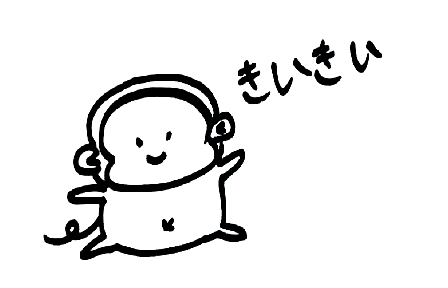 Monkeys can be very vocal! That makes giving them one voice difficult. As a result, there are many ways to describe the animal sounds monkeys make in English. You may think of a kind of chatter, whoop, or screen with a few “oo oo ah ah” phrases thrown about. In Japan, animal sounds are a little simpler. Japanese monkeys ore saru (さる) sound like “ki ki” (きいきい). Surprisingly, there are many places to find monkeys in Japan besides the zoo! So you’ll have plenty of chances to hear Japanese monkey animal sounds for yourself. 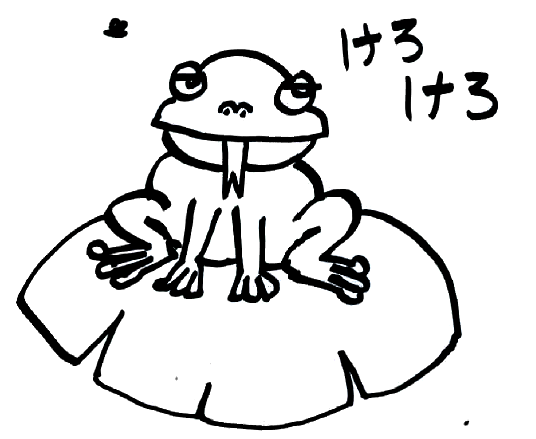 Many are familiar with the “ribbit, ribbit” of happy frogs hopping about around a pool of water. The croaking of frogs is a stable of the rainy season in many places around the world, but what animal sounds do frogs make in Japan? Frogs, or kaeru (かえる), sound like “kero kero” (けろけろ). This Japanese animal sound seems especially accurate for frogs, don’t you think? 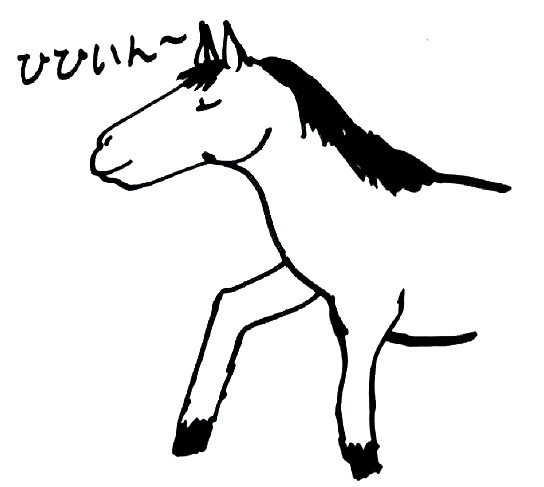 Horses make an animal sound that can be fun to imitate. It’s hard not to throw your head back while mimicking the happy sound of a neighing horse. Horses also make a snort or a whinny sound that can be interpreted in many ways by people. What do Japanese horses or uma (うま) sound like? The animal sounds that horses make in Japanese are “hihiin” (ひひいん). How do you think it compares to how the horse sounds are described in English? You can find many horses in Japan around Kumamoto on Kyushu Island.