Mt. Fuji puts on a new look every season. Fall is a great time to visit the Fuji Five Lakes (Yamanakako, Kawaguchiko, Saiko, Shojiko and Motosuko) because you get to observe the Japanese custom of viewing autumn colors. While here, take the time to explore Mt. Fuji and be awed a dazzling display of autumn colors around this World Cultural Heritage Site. Autumn is the perfect time to enjoy nature’s blessings in Japan.

Yamanakako and Kawaguchiko are the most visited lakes among the Fuji Five Lakes. However, Saiko, Shojiko and Motosuko are equally enchanting with plenty of nature to see. Make full use of Mt. Fuji Pass and extend your journey a little bit further to visit these three lakes.

At the center of the Fuji Five Lakes is Saiko. The area is full of natural wonders, such as a sea of forest called Aokigahara. Fugaku Wind Cave and Narasawa Ice Cave top the most popular attractions among western visitors in recent years. The average temperature of the two lava caves at the foot of Mt. Fuji is 3 degrees Celsius and thus pleasantly cool in the summer and relatively warm in the winter. In the past, the wind cave served as a natural refrigerator to store silkworm eggs. In the ice cave, you can appreciate icicles formed by drops of water seeping from the ceiling. One major difference between the two caves is that the wind cave is horizontal and relatively flat while the other is steep and strenuous.

Before visiting the caves, we stopped by a shop in front of the wind cave to replenish our energy. After savoring a bowl of Yoshida udon and Yamanashi-style noodle soup flavored steamed buns, we took the advice of a local and tried the corn flavored ice cream, which was sprinkled with salt to bring out the sweetness of the corn.

Besides visiting the lava caves, we took a try canoeing at Saiko. All you need is make a reservation with PICA Fuji Saiko Lake beforehand to enjoy the fun. We paid careful attention to the instructor before setting off and learned tips like how to hold the paddle properly and how keep the boat from flipping over. We were quite nervous at first and paddled slowly in the strong wind, which blew us off course several times. It took us a while to get used to the routine and it was all downhill from there. If you are an outdoor enthusiast, this is the right spot for you.

It is known to a lot of Japanese people that the reverse view of Mt. Fuji found in a 1,000 yen bank note was inspired by a photograph taken at Motosuko. We took off from National Route 139 (aka Fuji Panorama Lin) in pursuit of this beautiful scenery. After making a turn for National Route 300 along Motosuko, we stopped at a space large enough to park several vehicles. We saw many people taking a photo of Mt. Fuji here, but if time is on your side, it is suggested that you go further uphill to the place where the famed photo was actually taken. As we were on a busy schedule, we had no choice but to take a photo here—which was not that bad at all.

Enjoy the Mt. Fuji Area to the fullest with this useful tool

・Mt. Fuji Pass This is a tourist pass especially made for foreigners visiting Japan. Save on sightseeing and transportation and get preferential access to different tourists facilities, including Fuji Q Highland.
Find out more here: http://bus-en.fujikyu.co.jp/mtpass/ 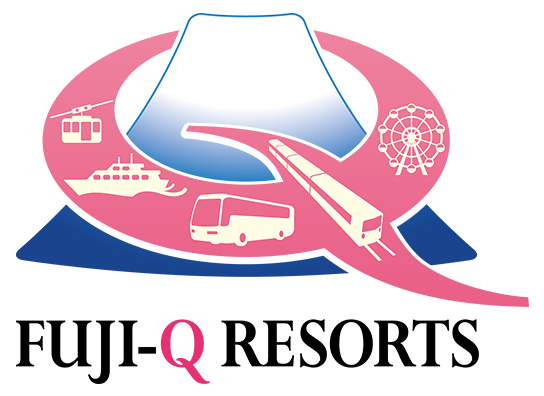