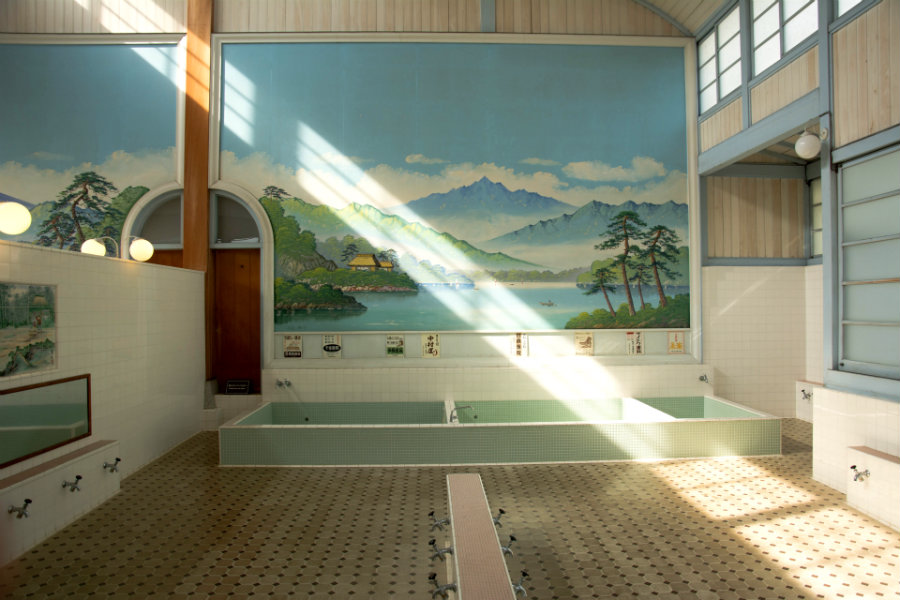 Japanese public bath or sento has been and still is big part of Japanese culture. However, many of those new to Japan are hesitant to visit sento because they don’t feel they understand it. If you feel you have no one to ask, WAttention is here for you!

We had a survey about Understanding Sento Culture and we consulted sento professionals in order to find the answers.

Lastly, you can read our interview with an official sento ambassador –
Why I Love Sento: Interview with Stephanie Crohin 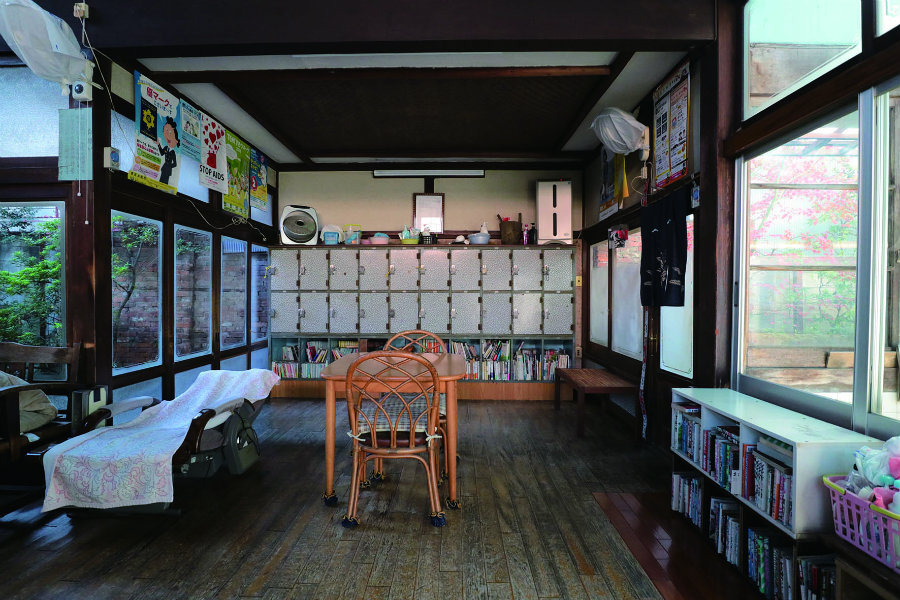 Q: Why do Japanese people like the water temperature to be so hot?

A: The temperature of the water at sento had been regulated by the metropolitan ordinance to not be lower than 42℃ . This was revised in 2012, but still most of the sentos follow this guideline.

Q: Why is it common to drink cold milk after having a bath in a sento?

A: In the late 1950’s, a dairy products maker asked sentos to sell cold Coffee Milk because they had fridges in sentos, which was rare in Japan at that time.

Q: Can foreign visitors/tourists enter and use a sento?

Q: How often is the water at sento changed? And how?

Q: What is the off-peak time to visit a sento?

A: It depends on the sento. In general, they are less busy from 7 pm to 8:30 pm, which is usually dinner time, and around midnight. 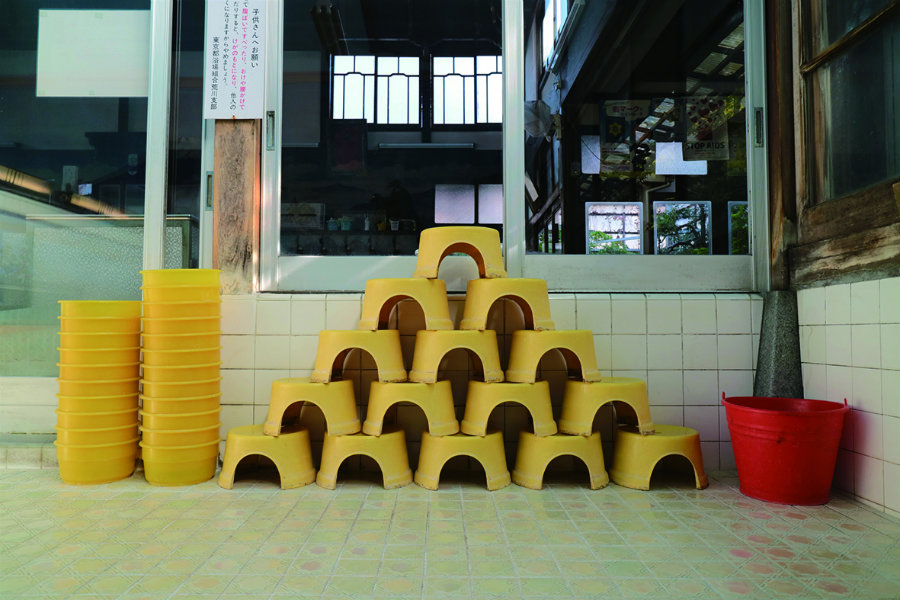 Q: What are the health benefits of going to a sento?

Q: Can people with tattoos enter a sento?

A: Yes. Sento don’t discriminate against people with tattoos, but the super sentos and onsens do.

Q: How long should we stay in the bath water (optimal duration)?

A: It depends on the temperature and the purpose. For example, it is thought that 10 minutes in a 42℃ bath would be good for relaxing your body from fatigue.

Q: Is it common to have a mixed sento with both men and women together?

A: No, not for sentos in Tokyo, but there are some super sentos where you can put swim wear on and go in a mixed bath. 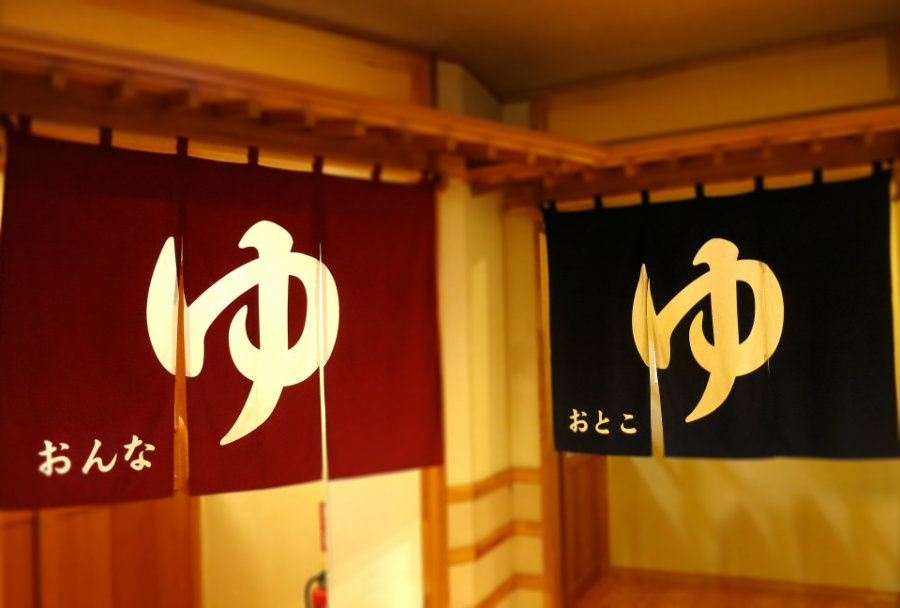