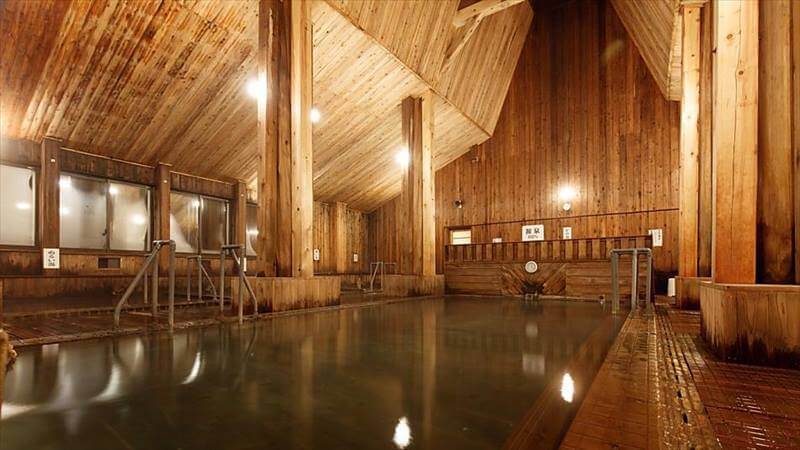 The practice of visiting hot springs or onsen has long been regarded as beneficial for curing various ailments in Japan. Called toji (湯治 lit. hot water healing) in Japanese, this practice of balneotherapy is steeped in thousands of years of tradition in Japan and is also credited as one of the main reasons for the outstanding longevity of the Japanese people.
The best way to benefit from the onsen is to stay for a minimum of two to three nights at the onsen inn in order to rest, recuperate and let the minerals in the onsen water work their way into the body.

According to a research conducted by Rakuten Travel, here are the top 3 onsen and ryokan accommodations favored by the locals for treating health problems and promoting overall health. 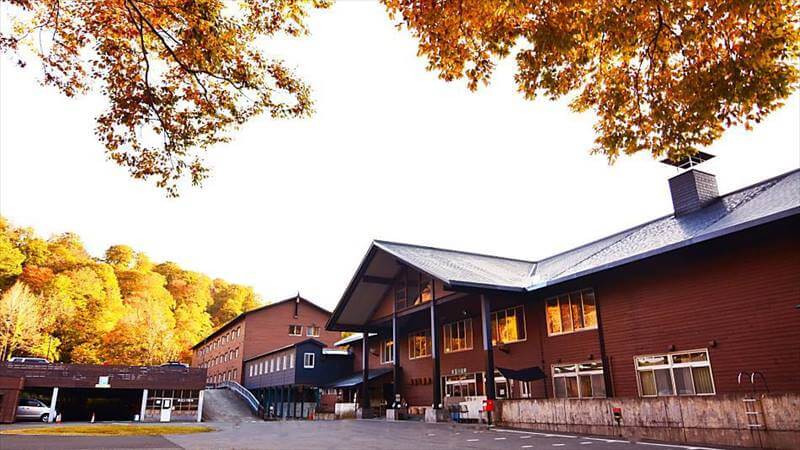 The Shin-Tamagawa hot spring gets its water from the same source as Tamagawa onsen which renowned in Japan to have the largest discharge of up to 9,000 litres per minute and also as the most acidic hot spring.

What’s in the water: radium, hydrochloride
Effective for: rheumatism, high blood pressure, anemia; inhaling the steam is said to help with asthma and respiratory problems 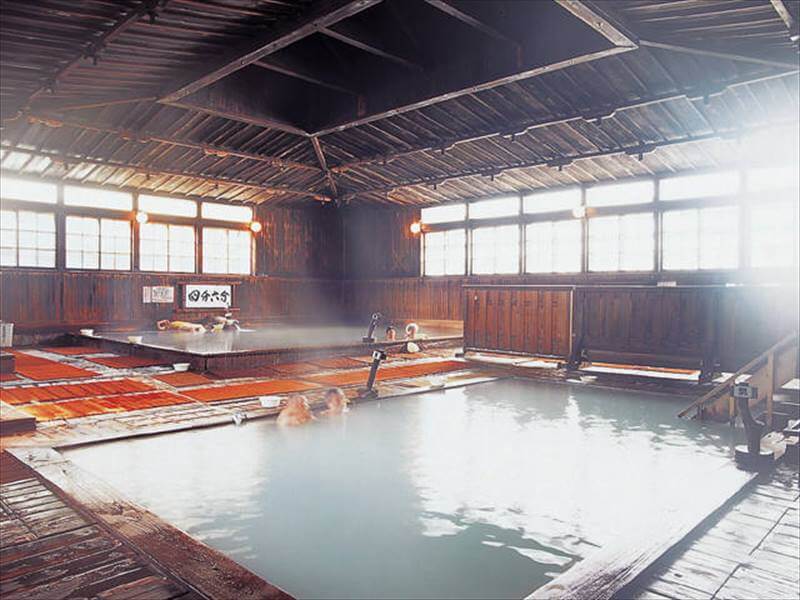 Situated on Aomori Prefecture’s Mt. Hakkoda, this onsen surrounded by magnificent mountain scenery. The ryokan has been open for over 300 years and the main bath, sen-nin-buro (bath for 1,000 people), received its name from its massive size and features an old, large cypress cabin with a timeless atmosphere. 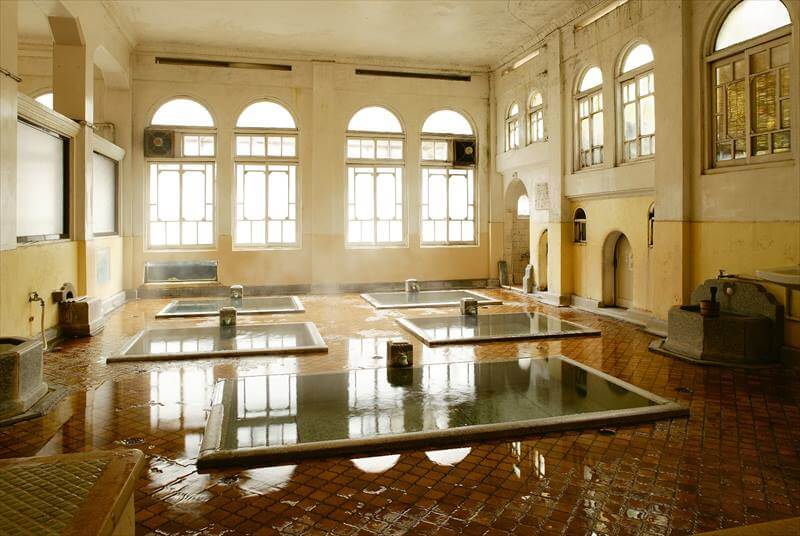 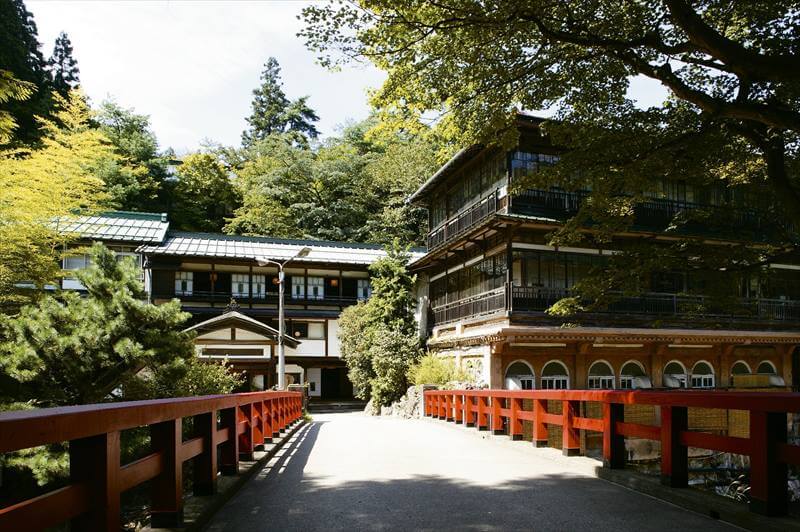 Built in 1691 along the clear waters of the Shima River, this ryokan has 300 years of history and was even designated as an important cultural asset. The hot spring, which takes its name from the word “shima”, meaning “40,000”, is said to cure 40,000 types of illnesses. You may recognize some of its unique architecture as it served as the model for the ryokan in Studio Ghibli’s “Spirited Away”.

What’s in the water: calcium sodium sulfate
Effective for: motor dysfunction, gynecopathy, rheumatism and neurosis; drinking the water is said to be good for treating constipation and obesity