Located in the north of Niigata-ken lies Murakami-shi, a once powerful jokamachi ( 城 下 町 , castle town) back in the Edo period. Its legacy can still be seen and even felt till today, especially present in the castle ruins, former samurai residential areas and temple districts. Machiya, once a residential area for merchants in the past, is now transformed into a bustling shopping street, yet still retaining its nostalgic architecture.

Held from early March to early April, Machiya Hina Doll Pilgrimage is a festival that showcases exclusive Hina dolls with historic, aesthetic and cultural values in local establishments. During this period, a 130-year-old shop specialising in salt-pickled salmon called Kitsukawa would be found displaying its cherished collection of Hina dolls among its thousands of dried fish hanging in the background; a fun and interesting sight to behold! 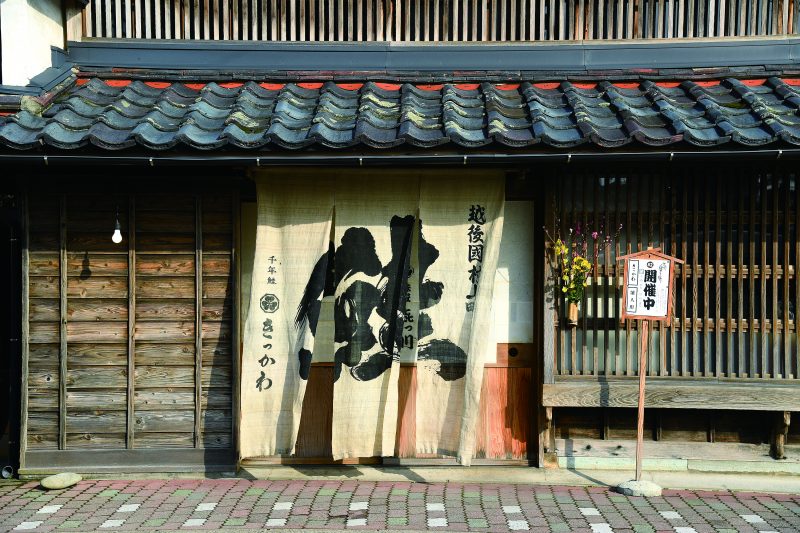 The Murakami area is also known as the northern-most area in Japan where tea can be harvested. Despite harsh winters and heavy snowfall, local farmers have found innovative ways to grow sweet, fragrant leaves. During Hina-matsuri, be sure to drop by Kokonoen, a historic tea shop that never fails to put up a spectacular display of Hina dolls and Sankin-kotai dolls every year. (Sankin-kotai, also commonly known as “Alternate Attendance”, was a system put in place during the Edo period that required feudal lords to spend every other year in Edo.)