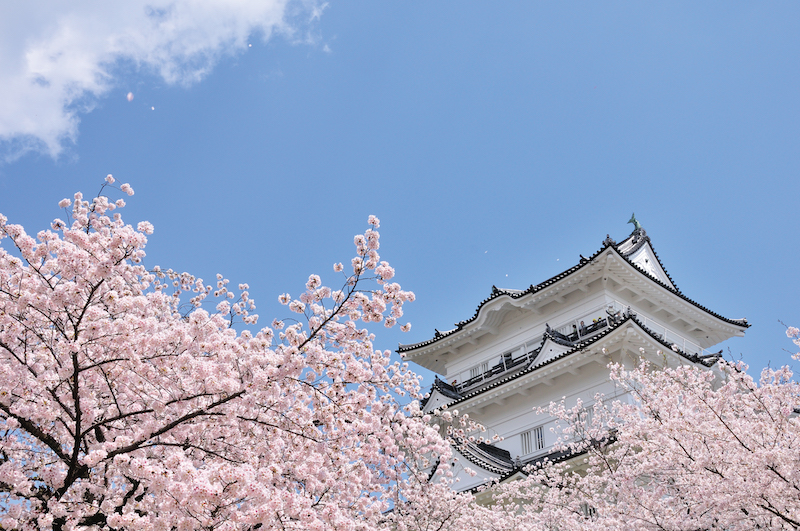 Connect with Japanese culture and tradition

Odawara is a famous jokamachi (castle town) in Kanagawa prefecture with centuries-old connections to ninja, samurai, geisha and tea that make it an unforgettable destination. The castle itself boasts timeless legends and displays artifacts, and weaponry that bring history to life. A place where old meets new in a fascinating way.

In its prime, Odawara Castle was an important strategic location. For that reason, it was able to grow to become the largest medieval castle in Japan. The top floor reaches an altitude of about 60 meters above sea level, allowing for stunning views in all directions. Additionally, Odawara’s beloved historical structure has been selected as one of Japan’s 100 most famous castles by the Japan Castle Foundation.

Originally, the castle was built in the mid-15th century, but it soon was captured and placed under control of the powerful Hojo clan. After the fearsome warriors conquered the castle, they used it to wield their power over the region. Though stories and legends of the castle are quite old, the gallery inside has a clean, modern look. Within Odawara Castle, beautifully designed displays blur the lines between a history and an art museum. Fortunately, the many interactive installations were put together with English-speakers in mind. 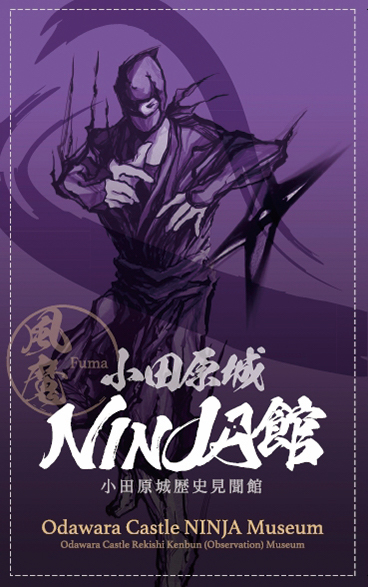 One of the most recent additions to the castle grounds is the Odawara Castle Ninja Museum. The museum focuses on the Fuma clan of ninja, who served Hojo Odawara during the Sengoku period. The museum presents the history and ideology of the ninja through a series of playful interactive games. Both children and adults can enjoy the experience, making it a wonderful place for families to visit while traveling Japan. Though it leans into the more fun side of the ninja, the exhibits, which display real ninja weapons and scrolls, are very informative. As a result, the Odawara Castle Ninja Museum succeeds in revealing a side of the secretive warriors that is a mystery to many, despite their presence in pop culture.

Unlike their anime counterparts, the ninja focused on gathering information and avoided battle and confrontation unless absolutely necessary. As it turns out, the Fuma ninja were just as good at keeping information secret as they were at collecting it. Consequently, much of the details of their clan and their special military operations remain a mystery. Hiroshi Jinkawa, Odawara’st ninja expert, holds a wealth of knowledge on the shadowy Japanese warriors. He strikes down many preconceived ideas, promoting the truth about the Fuma ninja.

He compares the ninja to the CIA or MI6, in contrast to how popular anime like Naruto portray the sneaky informants. In addition to the current programs that allow guests to dress as ninjas and walk around the castle grounds, there are plans to start a new program that will teach fighting, information gathering, and meditation techniques of the Fuma ninja. Guided tours about the Fuma ninja are also available to reserve online. 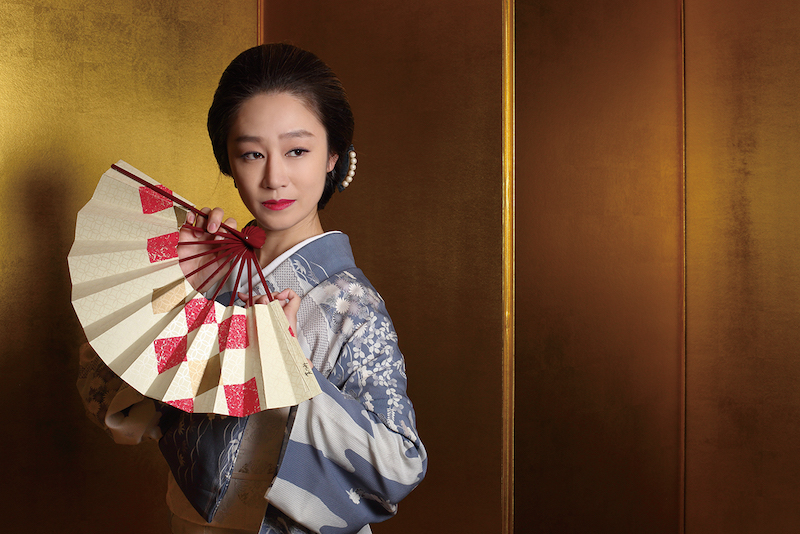 At Daruma Restaurant, you can witness their mesmerizing dances while enjoying luxurious dishes made from the finest local ingredients. There is also the chance to socialize with the geisha, as they will cordially come to speak with you. 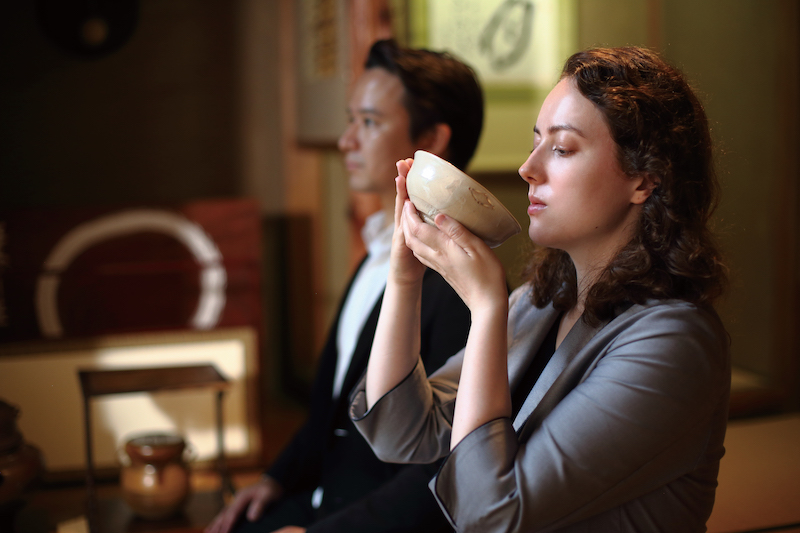 Experience the serenity of an authentic Japanese tea ceremony. The atmosphere created by the traditional architecture of Souunji Temple and Matsunaga Memorial Hall is calming and refreshing, like the delicious tea served by real Japanese tea masters.

See the fascinating ways art can interact with nature at the Enoura Observatory. Presented by Hiroshi Sugimoto’s Odawara Art Foundation, the expansive Enoura Observatory features exciting and thought-provoking art pieces and breathtaking views of the ocean.