Born in a time when Japan was plagued by civil wars during the Sengoku period (mid 15th century – early 17th century), Masamune rose quickly to become a tactful, ruthless and ambitious warrior from a young age, earning the name “Dokuganryu” (One- Eyed Dragon, as he had lost an eye to smallpox at a young age). In 1604, Tokugawa Ieyasu, the daimyo who completed the unification of Japan under central rule, awarded Masamune Date lordship of the Sendai Domain for his loyalty, making him the most powerful daimyo.

Despite his fearsome reputation, Masamune was an educated man and a patron of the arts, Wanting Sendai to rival the Kyoto-Osaka region, he worked to expand trade and beautify the area. Tohoku, once a remote part of Japan, soon prospered as a popular destination for tourism, trade, and prosperity. While Masamune embraced tradition, he also saw the need to embrace foreigners, especially their technology and knowledge. He encouraged foreigners to visit his region and even dispatched an embassy on board the San Juan Bautista, (a ship built with European techniques) to meet the Pope, while also visiting the Philippines, Spain, and Mexico.

In addition, Masamune had a distinct philosophy about hospitality that reflected his deep appreciation for the arts. Having a passion for food, when entertaining guests he personally created the menu, tasted the food, and presented it, showing visitors the utmost care and attention with cuisine reflecting his sense of aesthetics, inspired by the Japanese tea ceremony and Noh (classical musical dramas). Far more than a typical general, Masamune expressed himself as a highly sophisticated and uniquely cultured individual.

The birth of “DATE Culture” in Japan

Masamune’s cultural knowledge, as well as his governing policies, gave birth to the “DATE Culture” that spread throughout the castle town and eventually to the more distant Tohoku communities. But what exactly is ”DATE Culture”? It is a glamourous culture that respects the richness of tradition while embracing new ideas. Additionally, it appreciates the highest beauty and perfection while remaining modest. Visitors can clearly notice these principles on display as they explore Tohoku’s traditional artwork, cuisine, and way of life in general.

His strength and intelligence make Masamune Date a particularly interesting and popular historical figure. In fact, Capcom even created a video game character loosely based on Masamune Date’s image. The one-eyed warrior appears in the action franchise Sengoku Basara as a samurai with six swords.

Where to Find Masamune Date History and Culture

The next time you are in Sendai, be sure to pay a visit to these important locations that are rich in history to learn more about Masamune Date of Sendai and the “DATE Culture” that he inspired. 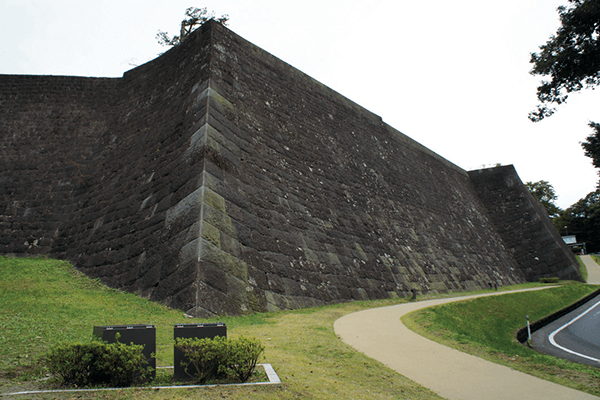 After becoming Sendai’s first feudal lord in 1603, Date Masamune build Sendai Castle on Mt. Aoba, which overlooks the city. Currently, only the stone walls remain, but it continues to be a symbol of Sendai City. 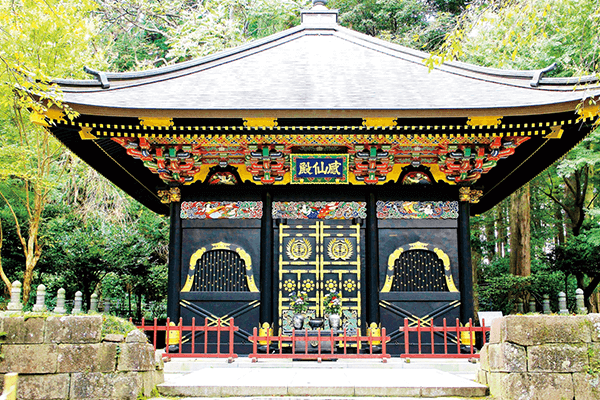 This is the mausoleum for Date Masamune and his family. The vibrantly colored structure is surrounded by impressive cedar trees. At the mausoleum, visitors can see some historical artifacts and even some remains like bones and hair of the influential family. 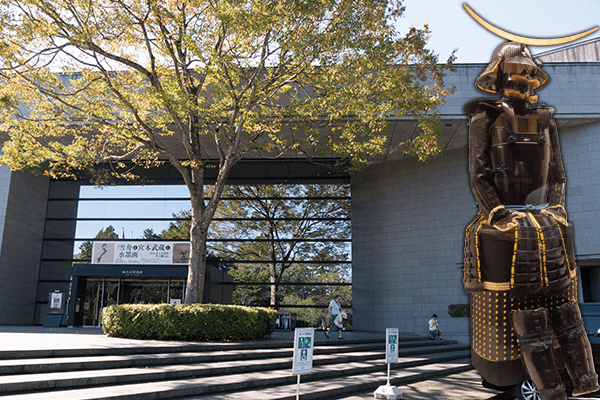 The Sendai City museum houses plenty of exhibits that showcase the fascinating history of the region, including the legacy of Masamune Date. To learn more about the incredible warrior and leader of Sendai, Masamune Date, this is the place to be!

The influence of Masamune Date in Sendai extends to the present day. Even though the artifacts from the age of Masamune Date seem like distant relics of the past, traditional crafts inspired by the “One-Eyed Dragon” are still produced by masters. These special Japanese crafts hold the legacy of “DATE Culture.”

Tansu were originally used as mobile pieces of furniture in which merchants and samurai could keep their personal items. Made from zelkova Japanese elm and chestnut, each tansu is painstakingly crafted. Then it is finished with kijiro-urushi (uncolored) lacquer. Finally, it is embellished with embossed metal fittings of dragons, Chinese lions, or peonies. At age 80, Eikichi Yaegashi is one of Sendai’s most respected tansu craftsmen. He specializes in the creation of the decorative metal fittings. As the fourth generation in his family to continue the craft’s tradition, he creates striking pieces of art that truly capture the undeniable beauty of “DATE Culture.”

Once the residence of the Date clan, who relocated here after having to relinquish their domain in 1867 due to the Meiji Restoration, this two-story wooden bungalow is now a popular restaurant and venue for special occasions. Overlooking a splendid Japanese garden, it features local cuisine presented in adorable, miniature Sendai tansu. Other highlights are the artifacts and heirlooms on display, including Masamune’s iconic black suit of armor and helmet with the golden crescent moon.