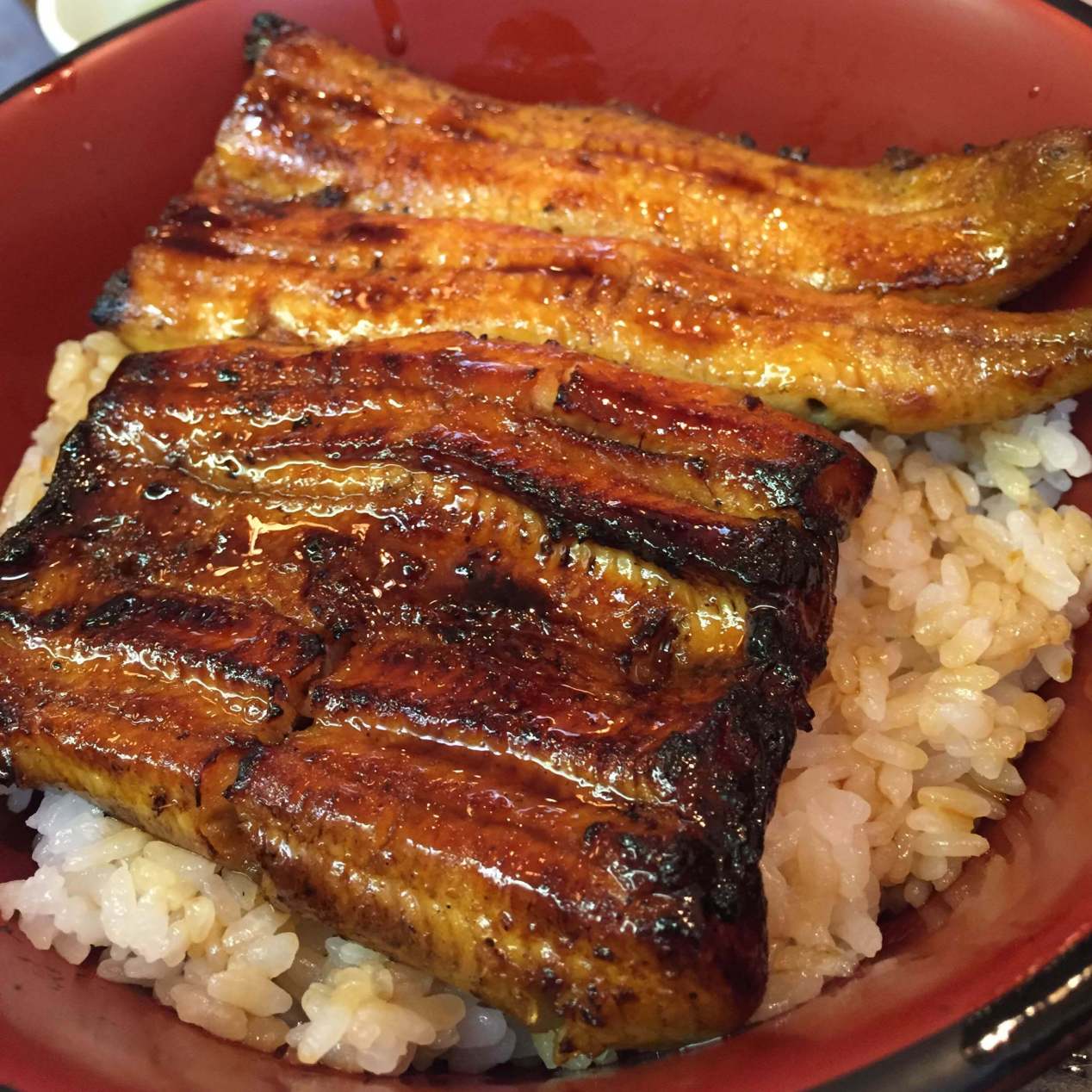 In summer in Japan, you will sometimes find bento boxes of grilled eel rice in convenience stores, with a poster stating the “doyo no ushi no hi”.

Apparently, this habit of eating eel on the “doyo no ushi no hi” has been around since the Edo era. This is because the Japanese believe that the eel, rich in protein and nutrients, will help fortify the body against the summer heat.

There is also another interesting version behind the custom of eating eels on the “doyo no ushi no hi”, which is the fact that the eel is actually least oily during the summer, unlike late autumn when it stores more fat to last the cold winter, causing a dip in eel sales during the summer months.

So apparently, an eel restaurant hired a scientist, inventor and intelligentsia of the day, Gennai Hiraga – who was studying electricity and its production by the eel – to come up with a way to encourage eel eating during the summer. Hiraga then made a sign saying “Today is the doyo no ushi no hi” and hung it outside the eel restaurant. As a result, business boomed, prompting other shops to do the same. Over time, this became a custom.

There is another saying that because “ushi” when written in hiragana form looks like two eels. Hence eating eels on the day of the ox will help to chase away the remaining summer heat. 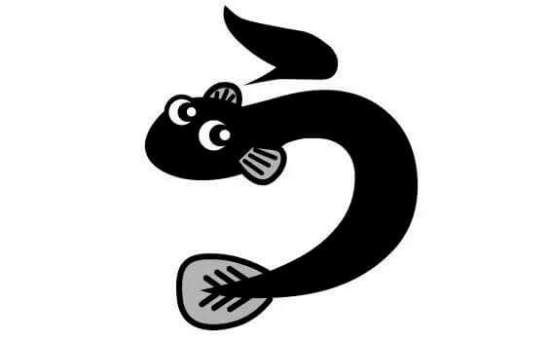 In addition, there is a belief that eating foods beginning with the sound “u” on days of the “ushi no hi” will help protect against summer fatigue. Hence, other than eating eels, other foods such as beef (ushi) or udon (wheat flour noodles), plums (ume) or gourds (uri) are also auspicious to eat. 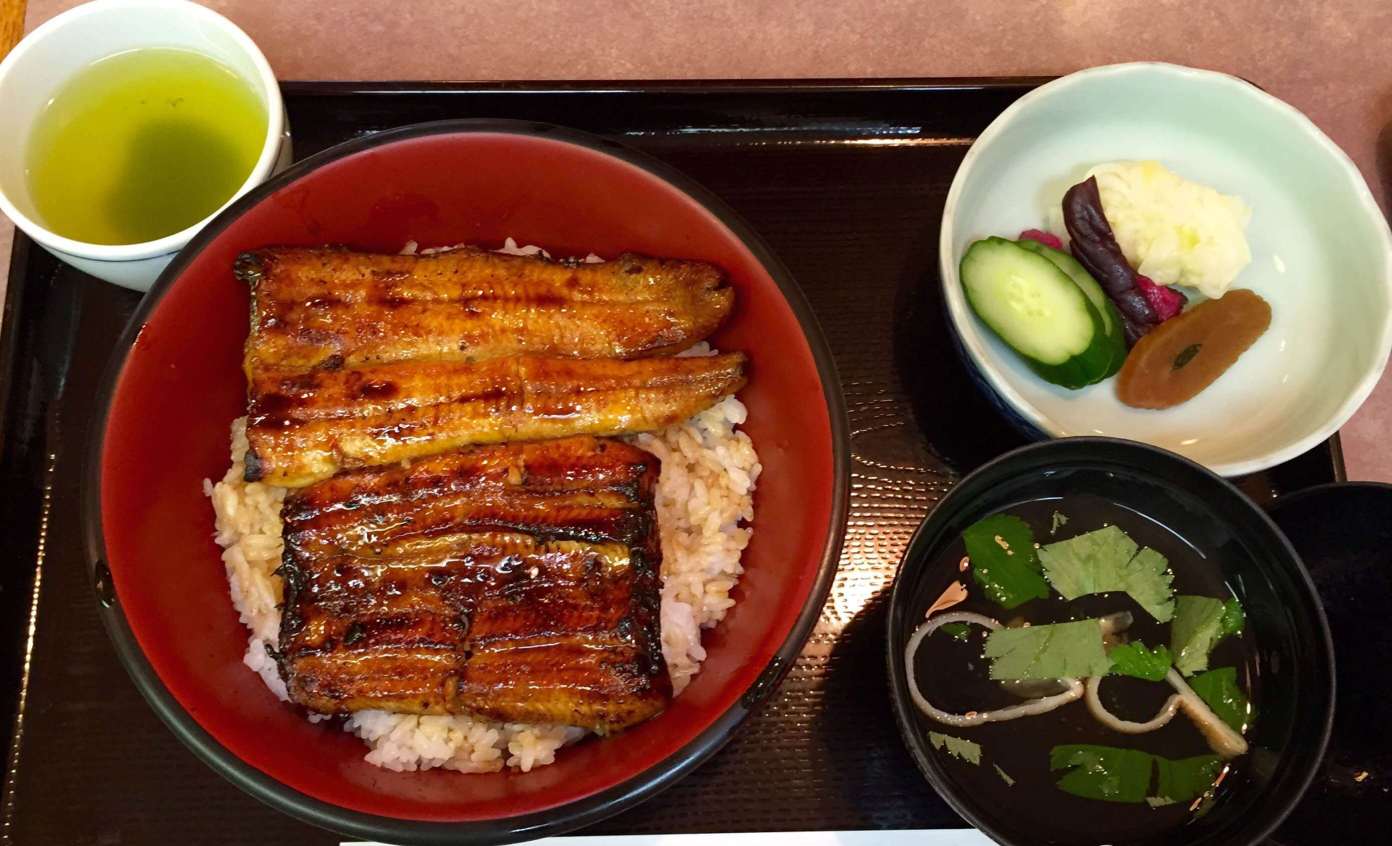 One of the reasons I love Japan is for the deep sense of cultural traditions, carried on from times long past. This preservation of culture is to me, amazing.

Though the younger generations may gradually forget such traditions, be it the “doyo no usho no hi” or other customs, I think taking the effort to find out the story behind them is always fascinating – especially how the way people thought in the past!

Did you try eel this summer? 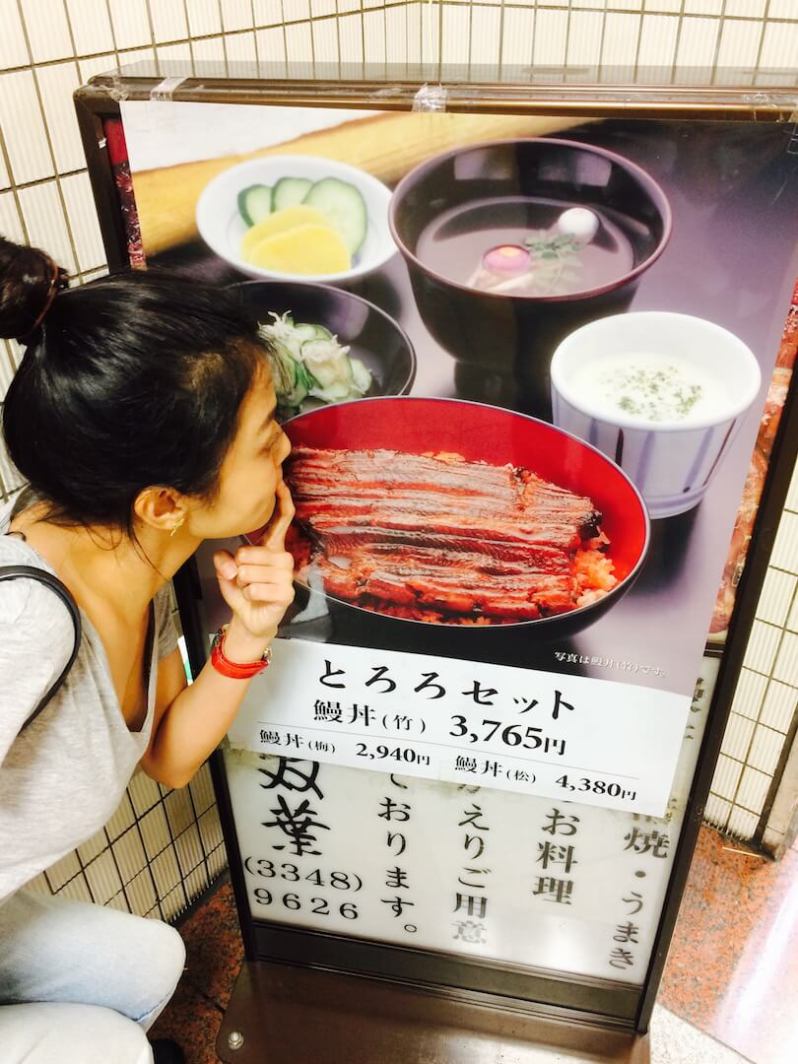