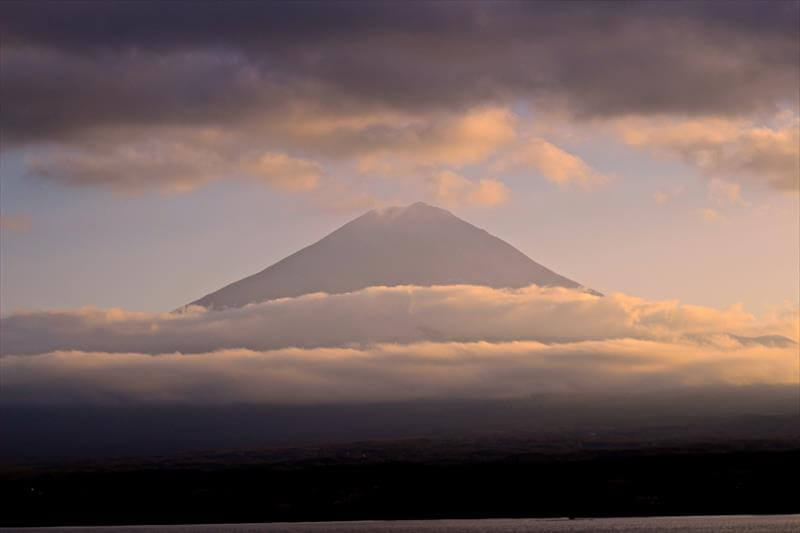 It’s a mistake to confine yourself to the sprawling, labyrinth-esque borders of Tokyo on a visit to Japan. The incessant gleam of neon lights has a sedative effect that easily, and willingly, captures travelers, but make no mistake; as electrifying as the bustle is, it can nevertheless act as a prison as well. To spend a vacation enjoying the Tokyo mirages, without escaping to the other prefectures surrounding Japan’s capital city, would leave a visitor undeniably, and yet naively, happy. People just are not aware of the quiet and unassuming magnificence of the lesser known areas Japan has to offer. 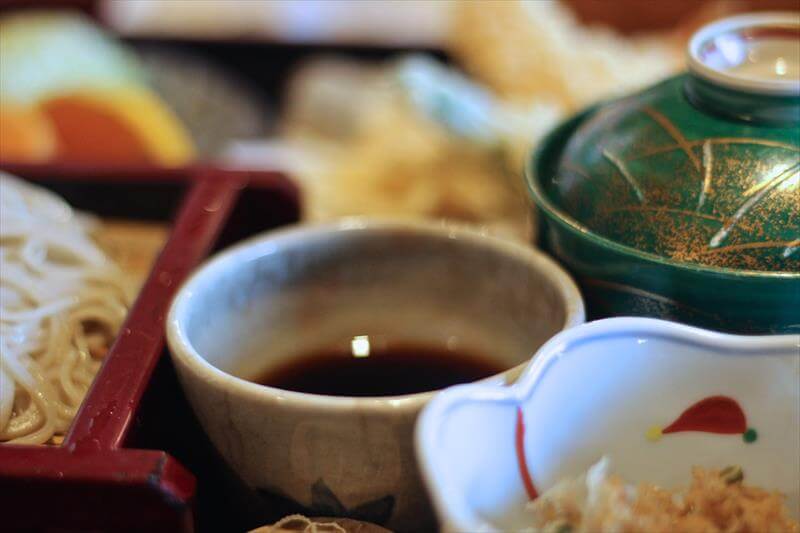 Just a few short weeks ago, I myself was one of them. Naturally, traveling to other areas in Japan was on my itinerary. Of course I would visit Kyoto. Of course I couldn’t leave Japan without setting my sights on Fuji. It would be criminal to have lived in a country as alien to America without having a first-hand encounter with a ryoukan, a traditional style of housing, akin to a bed-and-breakfast.

These are the places in Japan to escape Japan, the kind of safe haven that is pure without the crowds of tourists seen pulsating like a hive in Tokyo or Kyoto. Each prefecture surrounding Tokyo, while not distinctly well-known on their own, possess an unbelievable amount of charm and splendor that make traveling there well worth it. With mountains, beaches, waterfalls, and anything a traveler’s heart can desire, these areas on the outskirts of Tokyo are a dream simply waiting to be explored.

Enclosed by the Japanese Alps, (an embarrassing moniker according to the local tour guide, as he directs our focus to back to the manicured vineyards of Koshu grapes and the glimpses of Mt. Fuji in the distance) Yamanashi can be accessed easily from Tokyo, and yet traveling there seems worlds away. The air is crisp, chilled by the high altitude, and the only haze comes from the thin trails of fog still crawling in the mid-morning atmosphere. Yamanashi is a prefecture that at gives the impression of a safe-haven that has remained pure and natural. It bears fruit in a variety of seasons, attracting visitors who desire to pick their own harvest. It has a variety of waterfalls, such as the Ootaki Waterfall near Kofu City, gorges, and onsen, and wildlife as varied as bears and boar. 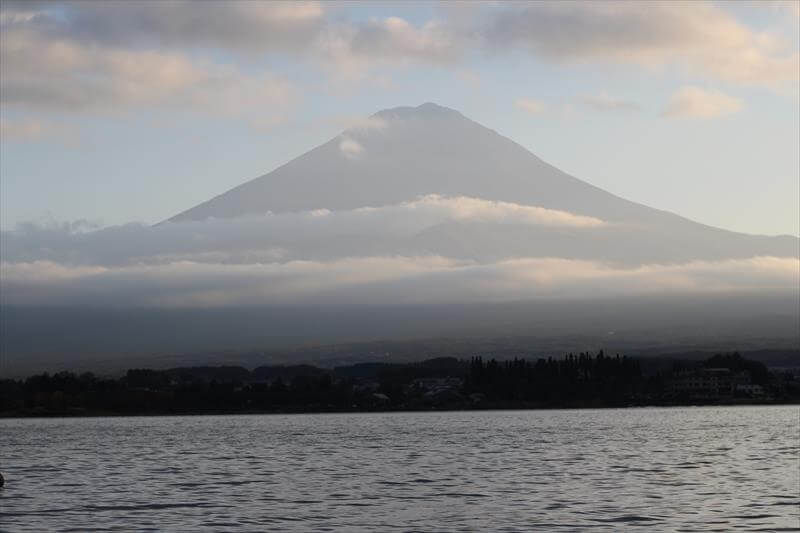 Seeing Fuji is indescribable. Like some fictitious beast breaching through the clouds, Fuji-san is unavoidable and commands all attention. Our group stayed at the viewing point, on the shores of Lake Kawaguchi, for over an hour, watching in a trance-like awe as the sun set behind the mountains. Around the area, there are many sites and experiences based upon Fuji. Iconic locations, such as Chureito Pagoda, while originally intended to honor the souls lost in WWII, have reached notoriety for having picturesque views of Fuji on a clear day. While the clouds covered Fuji on the morning we went, the sight was nonetheless impressive. 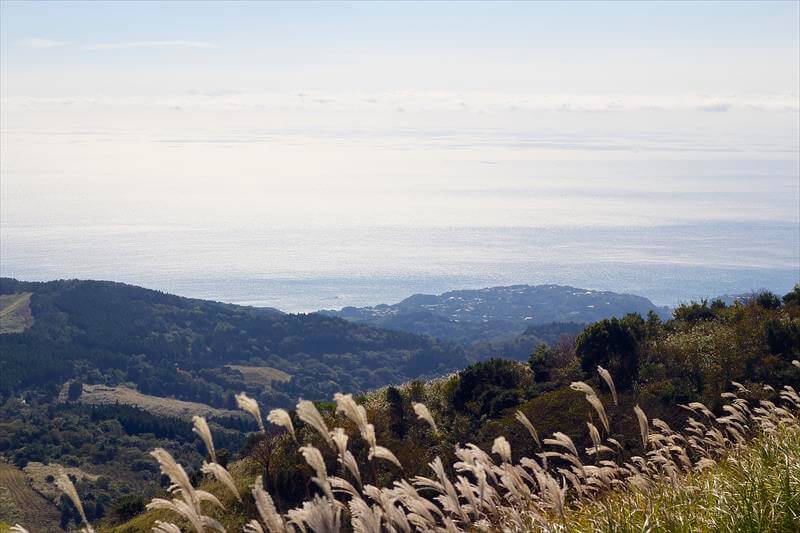 Even the air itself in the Minami-Izu Peninsula is saturated by the ocean; warm sea-breezes, soured with the taste of salt, course through the fields of pampas grass lining the shore, tossing back hair and loose hats alike. This power is strong enough to be harnessed as energy, and so even the views from Mt. Omoro are littered with wind turbines that, oddly enough, seem to fit in with the landscape. From the summit, seven surrounding islands, such as Ooshima, can be seen on a clear day. Known for their tangerines, the entirety of the area possesses a still excitement, like the charged energy that foretells a storm.

While in Japan, there are a seemingly unlimited amount of temples and shrines to visit; the Inozaki Cape, though small, offers stunning views and a peaceful solitude that comes from the alienating intensity of the wind. A trip to the Ishimuro-jinja there oddly begins to mimic “Jurassic Park.” The path down is covered by an expansive, leafy overpass that winds past weathered buildings long since abandoned; it is all too easy to imagine that one of the large spiders stretched across the high branches preying upon a visitor who strays too far from the route. To fully experience the site, visitors much trek down a steep staircase and walk out across the ocean to a lone-standing rock; from there, surrounded on every side by infinite views of the sea, and separated from others by a noise-stealing sea breeze, it feels as if you are on the edge of the earth. 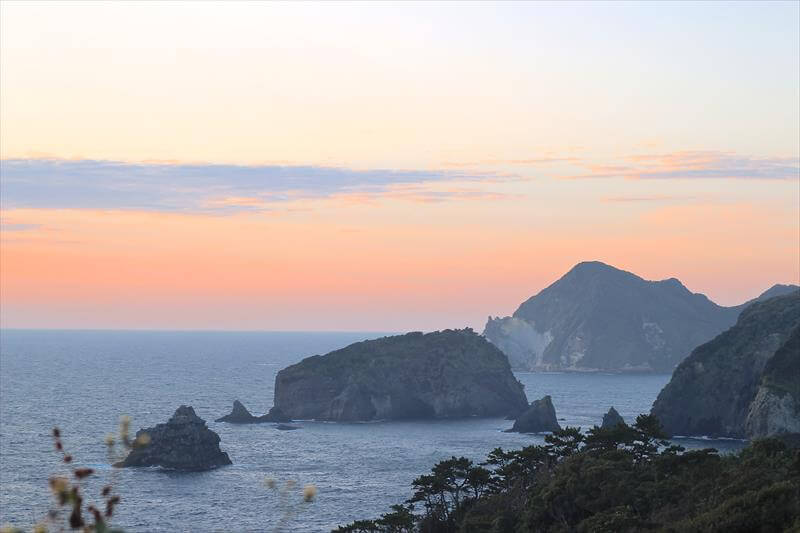 Japan’s Lesser-Known Magnificence: Fall in Love with Beaches across Japan

This area also boasts the opportunity to onsen on the beach. The beach, already the epitome of relaxation, is close enough to natural hot springs that visitors can enjoy submerging themselves in the hot water while enjoying ocean views. The beaches in Minami-Izu are worth spending hours experiencing, and while locals may know of their existence, many visitors are completely unaware of what they might be missing out on. Green cliffs, such as the ones seen in Cape Aiai in Yusuge Park, that jut off the coasts are incredible to see, but especially incredible to view at sunrise or sunset. 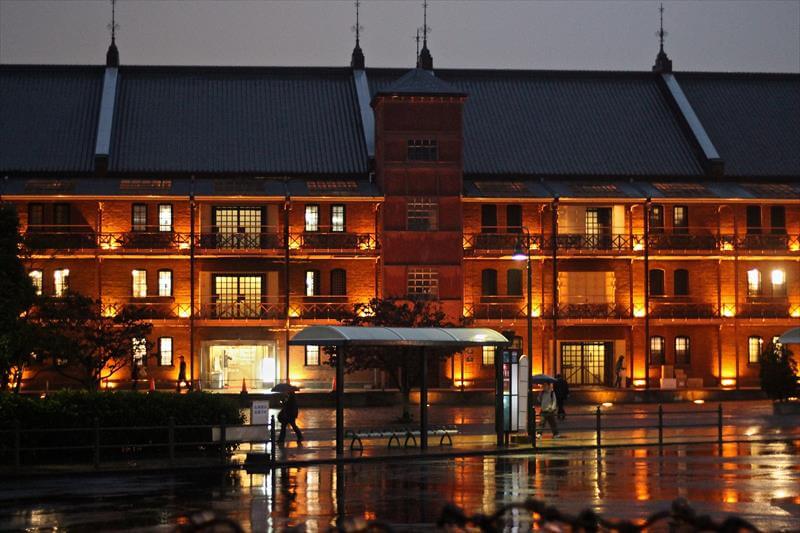 Yokohama is the haven in Kanagawa prefecture that Tokyo citizens often escape to for a day-trip when their everyday life becomes overwhelming. The port city, located only a mere 45 minutes from Tokyo’s city center by train, boasts a variety of activities, sightseeing opportunities, and nightlife for any visitor to enjoy. In Minato-mirai, right along the water’s edge, visitors can easily walk from the Cup Noodle Museum to the Cosmo World amusement park to the Red Brick Warehouse shopping center, all within a few minutes of each other.

Yokohama’s Chinatown is impeccably clean, yet still retains the vibrancy that comes with vendors calling out their fares and the sight of various types of meats hanging bare in the windows. While undoubtably impressive during the day time as well, the neon landscape of Chinatown after the sun goes down is something that should not be missed.

Japan’s Lesser-Known Magnificence: How to Experience Tokyo while Traveling in Japan

Of course, no trip to Japan would be complete without spending time in Tokyo. In actuality, there is never enough time a person could spend in Japan’s capital city to let them do and see everything; the city, brimming with its own unique wards and sections, could take weeks, or even years, to successfully navigate in its entirety. For instance, the stark contrast between a modern, eccentric area such as Harajuku, a mecca for pop fashion and desserts as sugary as the clothes people wear, and a traditional relic such as Asakusa, which is supported by the ancient frames of the old market that gives visitors a taste of what life in Tokyo might have been like in the past, gives visitors a full spectrum of Japanese flavor. While the connotation that goes alongside with the Tokyo name might not include a rich historical background, the market area of Asakusa, which has an expansive layout of outdoor stalls that direct traffic towards an ancient temple, is among Japan’s finest. Here, guests can enjoy a rickshaw ride or sample local flavors, all while experiencing a view of the SkyTree as well.

On your next trip to the Tokyo-area, don’t confine yourself to only the hypnotic energy of Shinjuku or Shibuya; while exciting, Japan has more to offer than only these experiences. Without ever straying too far from Japan’s capital, visitors can travel to warm beaches, onsen mountain retreats, vineyards, and almost anything else imaginable. Make the move to explore the Japan less traveled, and I guarantee you, you will never regret it.

Taylor Bond
Taylor Bond is a freelance writer and photographer. By day, she writes, but by night, she visits as many tabehodai restaurants as she can find. Despite what her visa says, her true ambition in Japan is to become a professional eater.MORE ARTICLES BY THIS WRITER ｜ ABOUT WATTENTION NINJA
Comments