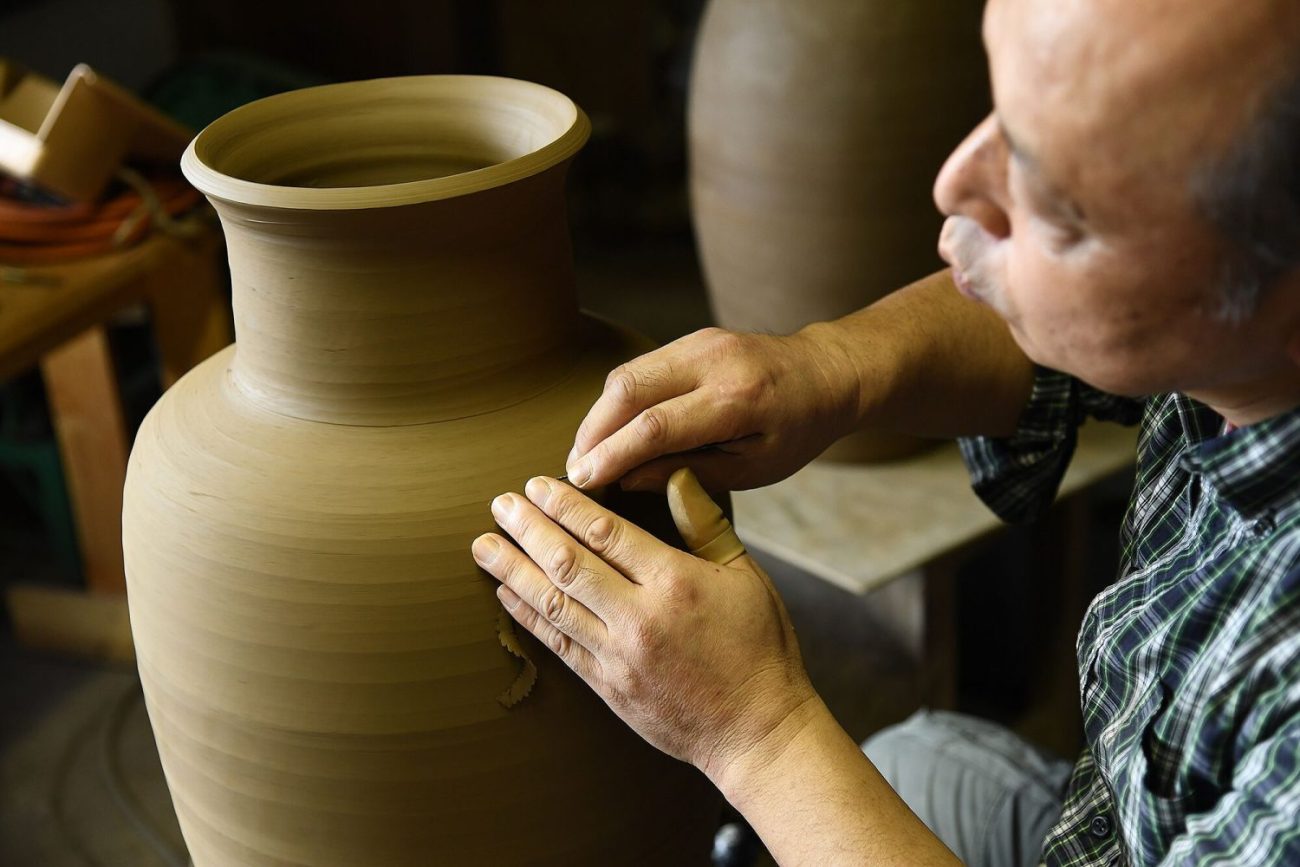 Over the years, Ibaraki has carved out its identity as the patient craftsman of some of Japan’s greatest art, pottery, and sake, thanks to its fertile land and abundant natural resources. Peaceful streets humbly conceal the diligent activity at the heart of this picturesque prefecture. However, the smoky air is filled with distant sounds of banging hammers and earthy smells of fired clay from artists hard at work.

For example, at Fukuda Pottery Works in Kasama you can try your hand at creating the beautiful pottery that made the city famous and learn the importance of a true craftsman’s patience from Katsuyuki Fukuda, a 6th generation master of the art. Indeed, a great amount of time and heat is required to create even a simple mug from Kasama clay. But as Fukuda Pottery Works’ gallery of centuries-old ceramics prove, a little hard work can go a long way.

In fact, this kind of persistence and devotion is apparent in all of the impeccable handmade traditional crafts that come from Ibaraki, like the modest-yet-elegant kimonos of Tsumugi-no-Yakata, carefully made using the oldest Japanese silk-weaving technique in the historic town of Yuki. The spirit of old Yuki is woven deep into the city — the traditional Edo period streets like thread linking the past and the present. As you pass by the Buyu sake brewery and other surviving misegura from the early 17th century, it’s easy to imagine what the lively streets of Yuki were like years ago. 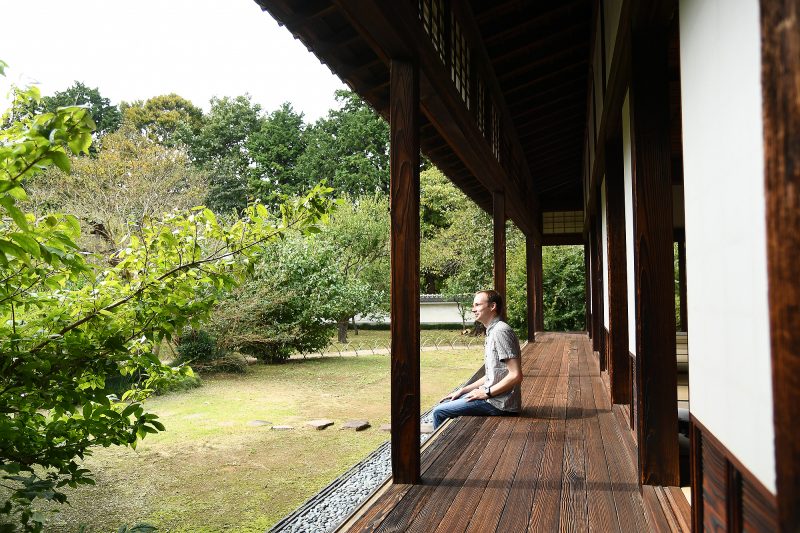 the Learning Spirit of the Last Samurai

Ibaraki’s disciplined culture of hard work and the samurai spirit also extend to academics. As a result, mornings in the prefecture’s capital, Mito, are alive with eager students rushing to school ready to learn — a tradition lingering from the renowned Kodokan, Japan’s largest Han (Domain) school. These Edo institutions were established to educate the children of powerful feudal lords and their retainers. From its founding in 1841 by Nariaki Tokugawa (9th Lord of Mito), until 1872, just after the Meiji Restoration, young nobles and samurai, among who Nariaki’s son and later the last shogun, Yoshinobu Tokugawa, studied medicine, mathematics, martial arts, and more.

This important Cultural Property is now a testament to the academic endeavors of these last samurai and Yoshinobu Tokugawa, the commander and hence the top samurai. The ruins of the old town’s historic castle, gardens, and residences — many still bearing the famous Tokugawa triple-hollyhock family crest — inspire a deeper exploration into Japan’s exciting history.

Just as important as hard work is relaxation. That is why Nariaki Tokugawa also established the historic Kairakuen Garden, one of Japan’s top three garden landscapes, in Mito. Out of admiration for the utility of the fruit, he planted many plum trees on the premises. Now it is home to nearly 3,000 plum trees of 100 varieties. To celebrate the blossoms, the are holds the annual Mito Plum Festival from mid-February to early March. The best place to view the breathtaking landscape is from the stunning Kobuntei, one of Nariaki Tokugawa’s residences.