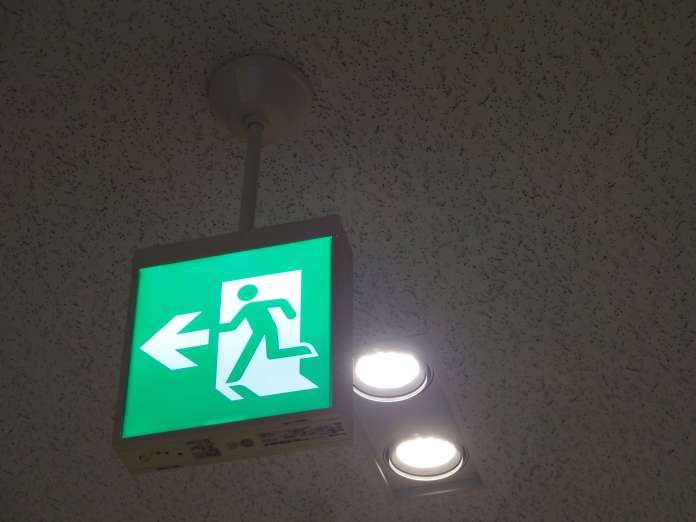 Date and time: November 25 (Wed.), around 11:00 a.m.
A nationwide simultaneous test transmission was broadcast through the
city’s disaster prevention wireless system.
Broadcast Description
• Chime sound
• Kore wa tesuto desu (“this is a test”). (Repeated three times.)
• Kochira wa, Bosai Shibuya desu (“this is Shibuya Disaster Prevention”).
• Chime sound
The test was performed to check the activation of J-Alert.
Since the test take place simultaneously throughout Japan, nearby communities were also broadcasting and training in other ways.

J-Alert is a nationwide instantaneous warning system in which emergency information about ballistic missile impact, large-scale terrorism, large earthquakes and the like issued by the Fire and Disaster Management Agency of the Ministry of Internal Affairs and Communications is received by cities through satellites and automatically broadcast over the disaster prevention wireless system.
This system enables the national government to directly inform the residents of Shibuya City
of emergencies.

You can check the broadcast content from the city’s disaster prevention wireless
system over the phone (in Japanese only).
Phone numbers: 03-3498-7211 to 7213 and 03-3498-9419
• The numbers are not toll-free.
• A broadcast over the disaster prevention wireless system cannot be checked after
24 hours have passed since the broadcast.
• If there have been no broadcasts within the last twenty-four hours, a message
will play stating “this is the Shibuya City Office. There are currently no saved
broadcasts.”
• You cannot listen to the “Yuyake Koyake” song that is broadcast at 5 p.m.
Inquiries: Disaster Prevention Planning Promotion Section, Disaster Prevention
Planning Division (Tel: 3498-9409)