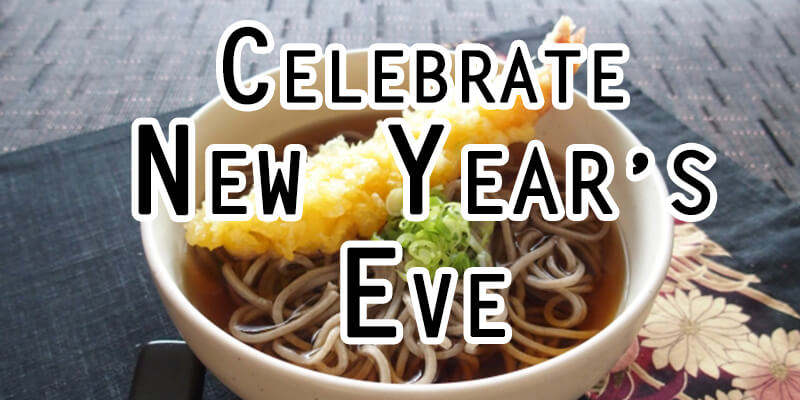 The Japanese way of celebrating New Year’s is very different from Western countries. New Year’s is possibly the most important day of the year and is usually celebrated with family or good friends. We’ll take you through a typical day leading up to the first day of the new year.

During the old days people would visit everyone they were grateful to for the past year on the first day of the new year. Nowadays everyone lives quite spread out so postcards became the new way to express gratitude. Japan takes nengajo very serious and if you send your cards before the deadline the trusty Japanese post office will make 100% sure your card arrives on New Year’s day.
Sometime during December the post boxes will have a separate nengajo slot. Read about how to write nengajo.

These noodles are eaten on the last day of the year and are called toshikoshi soba. Their connection with New Year’s Day has different origins. Examples are the belief that because soba is cut easily you can easily let go of your hardships, long noodles help you “cross over” to the new year, soba “absorbs” the evil in your body and many more… Every region has a different reason. 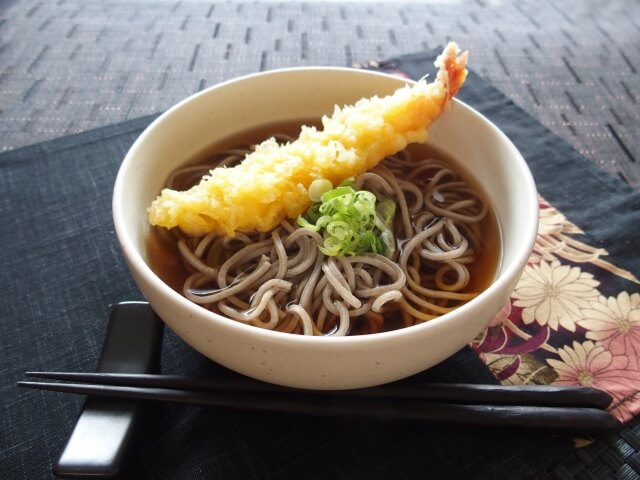 Cooking on the first 3 days of the new year is considered bad luck, so families prepare a feast on or before New Year’s Eve. Every ingredient has a special meaning and can be difficult to prepare for a whole family, so nowadays most people order osechi boxes. 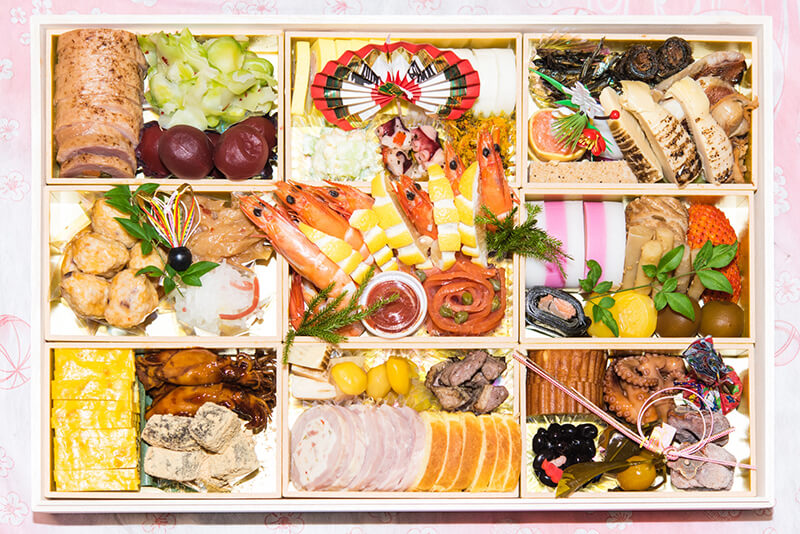 Get your ornaments ready

After cleaning your house to welcome the New Year’s gods it’s time to start decorating. These decorations can also be set up in advance (but not too far) to ensure a “clean break” between the old and the new year.

First you’ll put up a Kadomatsu, an ornament with three bamboo shoots stuck in pine branches. The shoots represent heaven, earth and humanity. The gods live in the kadomatsu until January 7th. They are taken to a shrine and burned to send the spirits back to their realm. 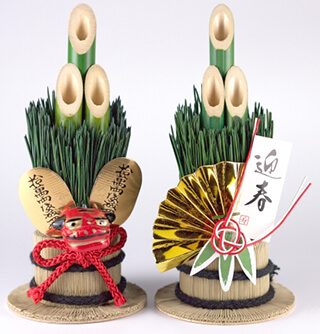 Then it’s time to get your Kagami Mochi and put it next to your Shinto altar. These are two stacked round rice cakes topped with a mikan (mandaring orange). Traditionally they used a citrus fruit called “daidai”. This fruit is usually not eaten because of its bitterness and has the ability to stay on its branch for several years if it’s not picked. Thus the fruit became connected with the wish for “prosperity for many generations”. The rice cakes represent the mirror of the sun goddess Amaterasu. 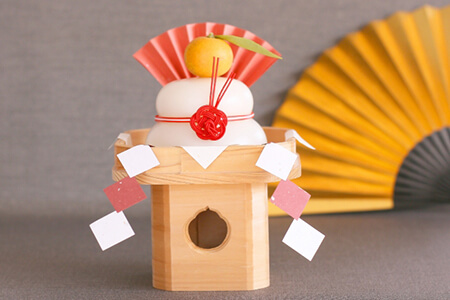 Watch a singing competition on TV

This might seem strange, but over the years this has become a popular New Year’s tradition. NHK’s Kōhaku Uta Gassen, or Year-end Song Festival, is a singing competition between a red and white team. These teams consist of popular idols and celebrities and is considered an honor to participate in. It is the top-ranked music event of the year.

The singing competition ends just before midnight so you have enough time to go to your nearest Buddhist temple. The monks sound the bell 108 times, symbolizing all the human desires. The sound of the bell is meant to cleanse your spirit. 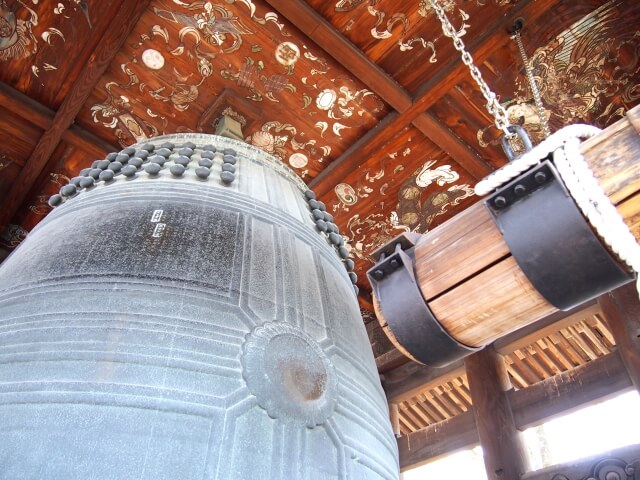 The first shrine visit of the year is called hatsumode and many people choose to do it right after midnight. Shrines have prepared enough sweet sake to toast the new year and food stalls are set up until the early morning. The first sunrise is called hatsuhinodeand many people stay up late or wake up early to experience this beautiful sight. 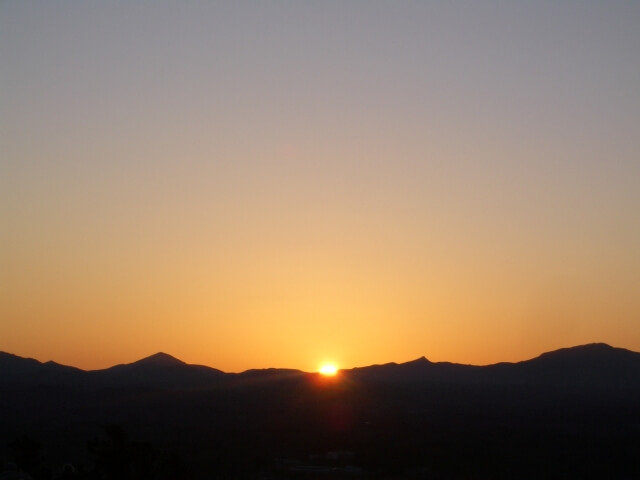