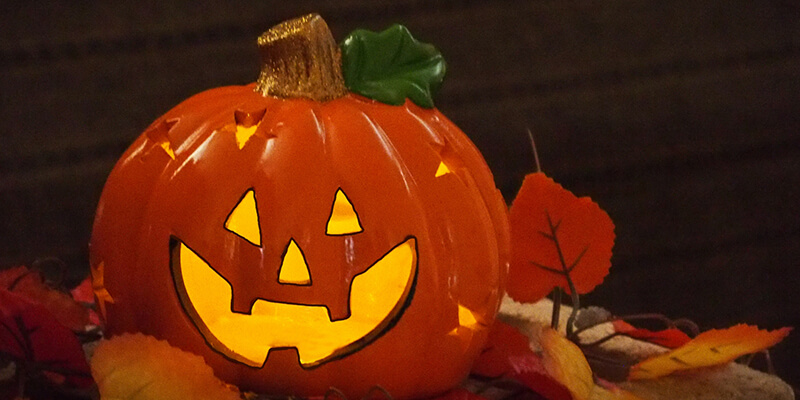 Those who have been living in Japan for a long time know that Halloween is a fairly new holiday. In fact, it’s not an official holiday at all. The first ever Halloween event was held in the year 2000 at Tokyo Disneyland. Japan imported the concept from America and made it their own in a very grand way with large scale Halloween parades and flash mobs. Japanese love scary stories, so why did it take so long for Halloween in Japan to possess the fall season?

When did Halloween in Japan Start

Halloween in Japan started in the year 2000. Tokyo Disneyland made its first Halloween event in order to attract more visitors during the autumn season. The concept was taken from the other Disneyland parks worldwide that already had a Halloween event. Soon Universal studios in Osaka followed and every year the events grew. Before theme parks started these events, Halloween in Japan was mostly celebrated by foreigners only. After all, Japan already has August as a “scary month” when they celebrate O-bon. In fact, there is a long tradition of telling summer ghost stories.

The West celebrates Halloween because on October 31st the barrier between the world of the living and the world of the dead is at its thinnest. People wear masks to scare the bad ghosts and eat pumpkins as a symbol of a good harvest. In Japan there is a similar story regarding the barrier between the two worlds but, in contrast to the West that wants to scare away the ghosts, Japan welcomes their ancestral spirits. So before Tokyo Disneyland started Halloween, the Japanese felt no need to celebrate the dead outside of O-bon season. 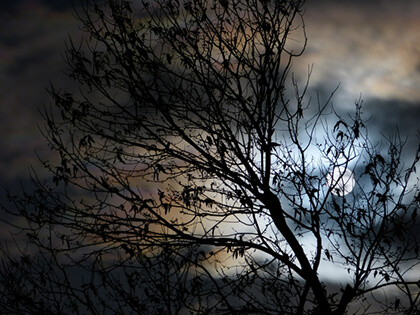 The Business of Halloween in Japan

When big stores saw that Halloween was rising in popularity at the theme parks, they quickly jumped on with a line of Halloween goodies of their own. Pumpkin keychains, plushies, and snacks made their way to stores. It’s no surprise that Japan, the country that brought us cosplay, was quick to embrace the dress-up aspect of Halloween. Premade costumes were flying off the racks, and cosplayers got one more big day to show off their talents. From grand-scale events such as the annual flash mob in Shibuya to small local parties, Halloween had made its way into the hearts of Japanese. 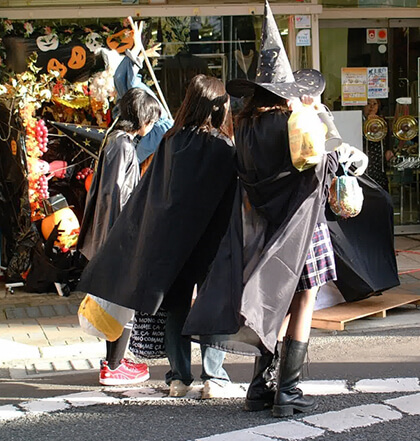 How to Celebrate Halloween in Japan

At its core, Halloween isn’t that scary of a holiday for the Japanese. The real scary ghosts come out during O-bon, making Halloween more of a family-friendly haunted event. Of course, now there are big zombie-themed events and truly scary experiences. But at its core, Halloween is an imported holiday from America meant to entertain. Just like Valentine’s Day Japan took something from abroad and made it their own. However, no one can argue that Japan might be the best at throwing big Halloween parties.

Ilse MontaldFrom popular culture to traditional culture, I’ve immersed myself in both. I love writing about tradition, history and sharing fun discoveries. If I’m not outside watching a festival parade I’m leisurely reading manga in kimono.MORE ARTICLES BY THIS WRITER ｜ ABOUT WATTENTION NINJA