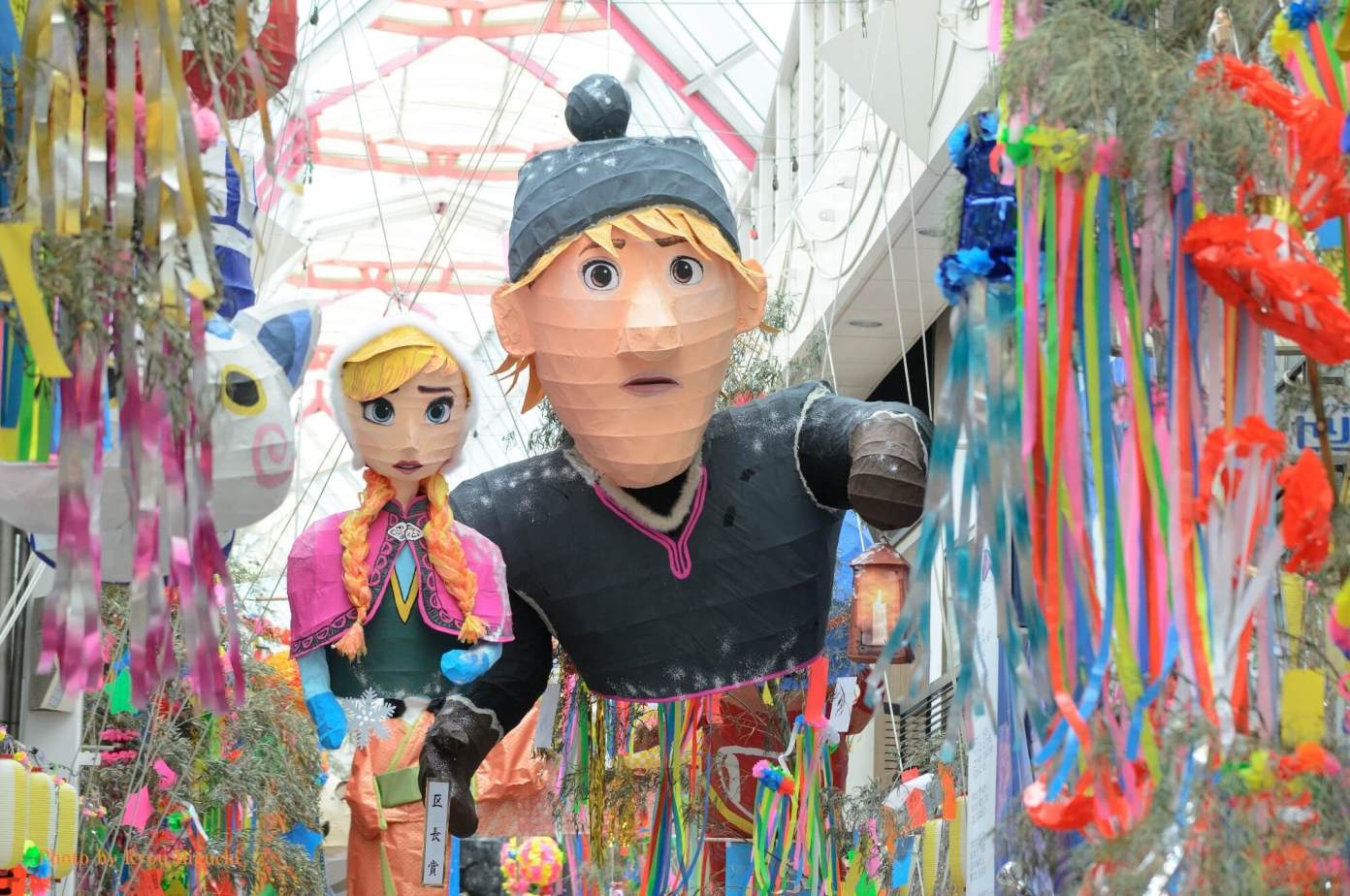 Orihime and Hikoboshi are two lovers that represent the Vega and Altair star respectively. Normally the Milky Way separates them, but only once a year, on the seventh day of the seventh month of the old lunar calendar, they are allowed to be together for a brief time.
In a nutshell, this is the story behind Tanabata, a Japanese festival that originates from the Chinese festival Qixi. 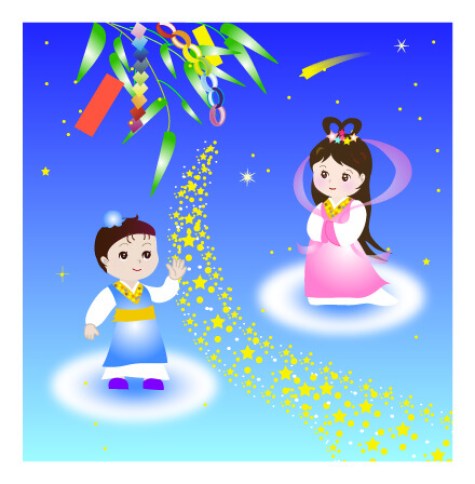 In modern Japan, Tanabata is celebrated by hanging wishes on a bamboo tree. These wishes are traditionally written in Tanzaku, a small rectangular paper used for Japanese poetry. Bring a ladder for urgent wishes, as it is said that the higher the wish is hung on the tree, the greater the chance it will come true!
Wishes hanging in a Tanabata bamboo tree usually come in five colors, representing the five basic elements that make up the world according to ancient Chinese philosophy, resulting in beautifully decorated trees that can teach some Christmas trees a lesson or two. 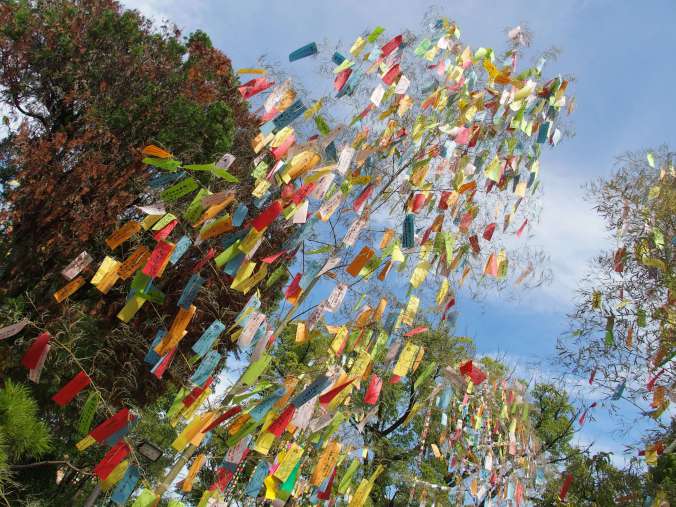 From as early as July 7 to the end of August, various Tanabata festivals are held throughout Japan. Renowned for its eccentric decorations, the Asagaya Tanabata Festival in Suginami Ward is by far Tokyo’s most famous festival of its kind.
The shopping arcade and other shopping streets near Asagaya Station will be filled with not only decorated bamboo wish trees, but also papier-mâché ornaments that come in the shape of manga characters, sports heroes, fictive space ships and pretty much anything else one can imagine. 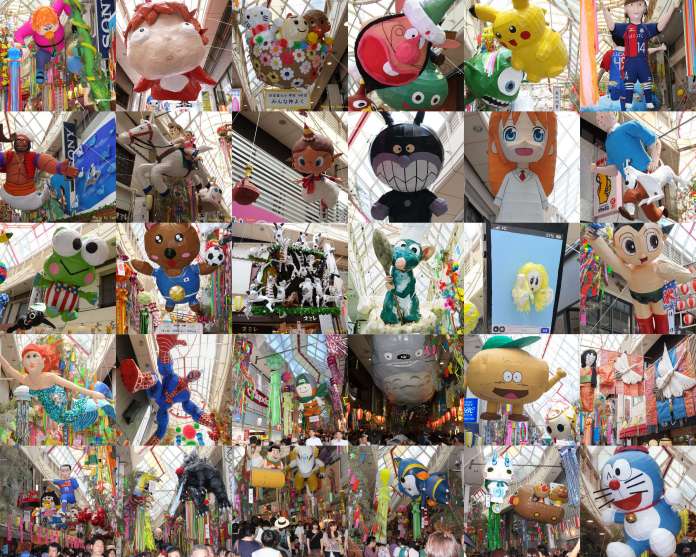 The over-the-topness of these imaginative creations kind of reminded me of Osaka’s larger than life billboards. 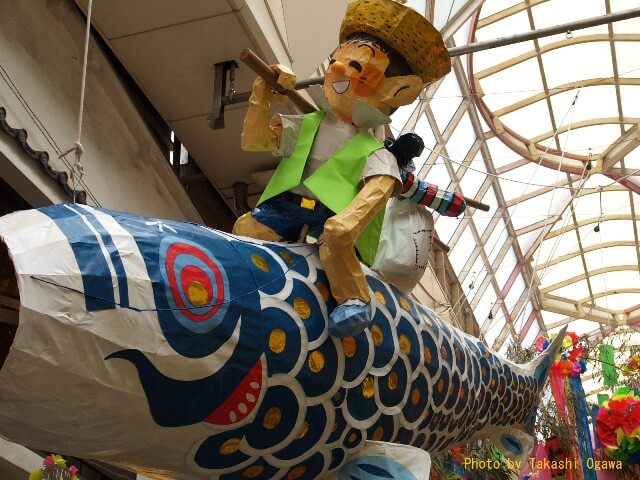 What makes this unique form of street art all the more fascinating, is the fact that most of them are creations of local children.
The Asagaya Tanabata Festival boasts a long history, with this year being the 63 time the festival is to be held. Click here for an impressive collection of the 100 most creative ornaments that have been at display throughout the last 60 years. Together with a selection of WAttention’s favorites of the last few years below, they will make you wonder what the festival has in store for us this year.