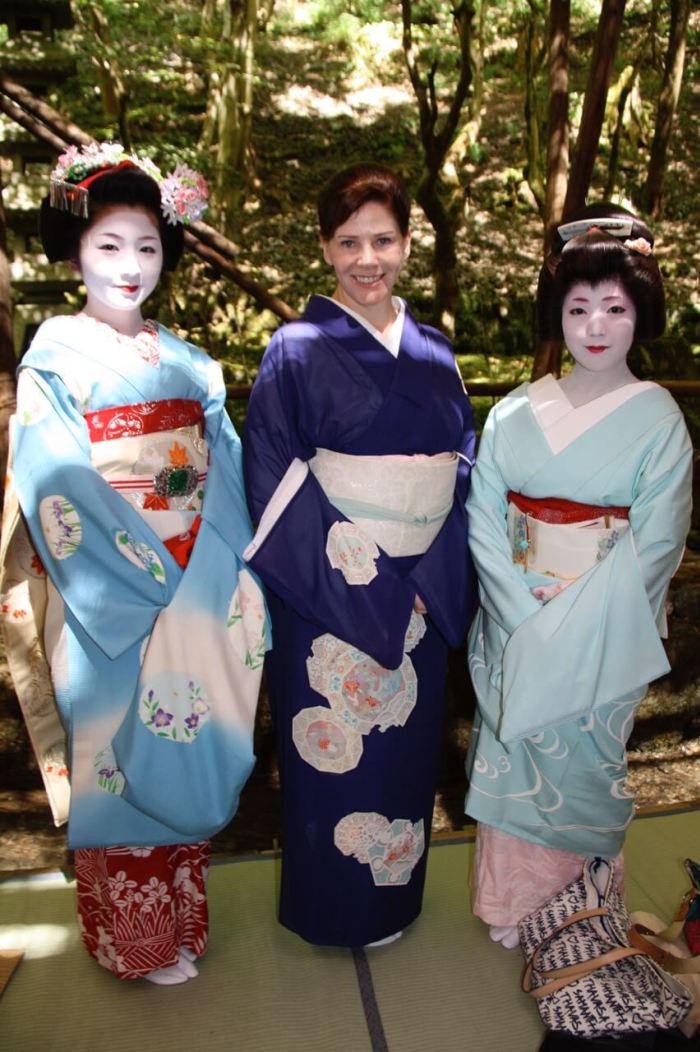 Every tourist equates Japan with geisha. But most are hazy about where geisha actually are. They might know Kyoto has geisha, but many don’t know that Tokyo does too.

Actually there are probably 30 or 40 geisha districts still in Japan, generally defined as being a place where there is a geisha office (kenban) coordinating the activities of a number of individual geisha houses. 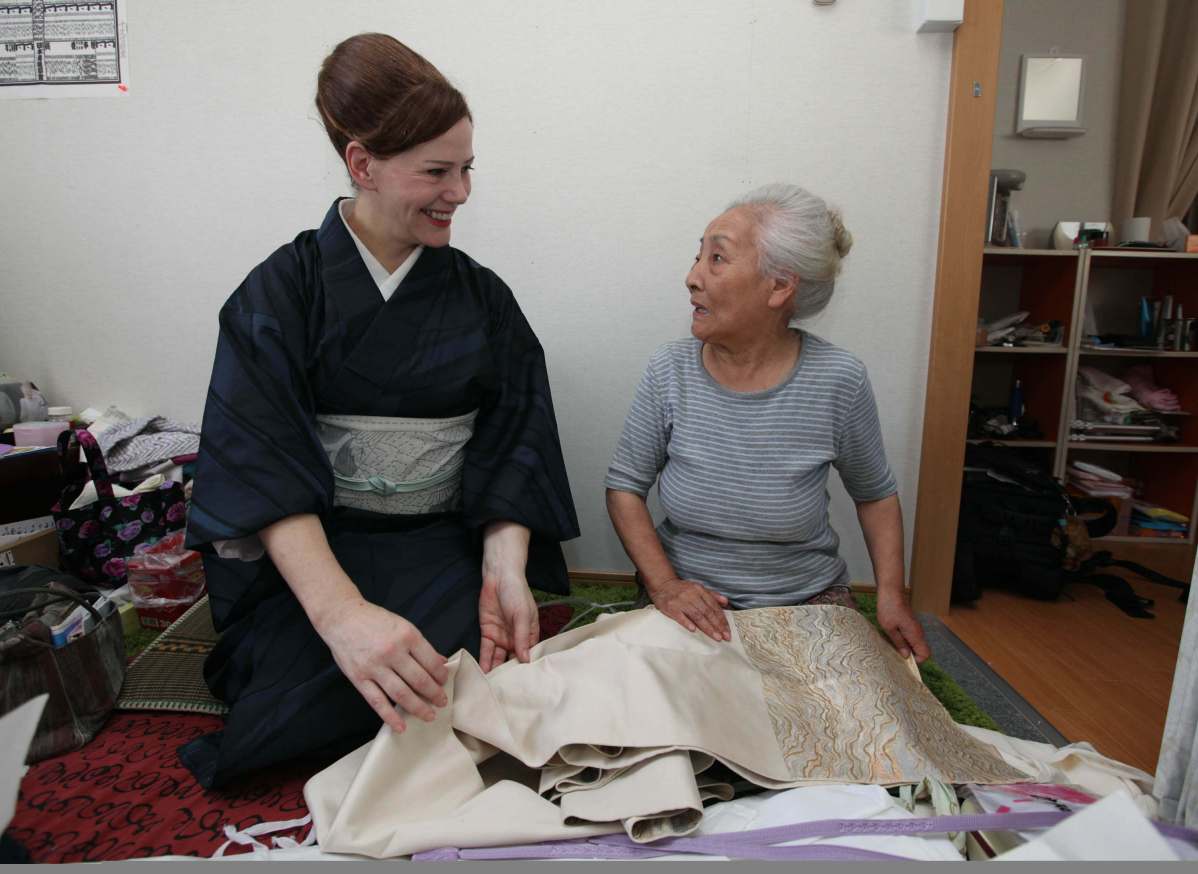 Kyoto has five districts, Tokyo has six official districts and a scattering of places where there are individual geisha houses. But throughout Japan there are districts from Niigata to Nagasaki.

People generally think of Kyoto geisha as most traditional because Kyoto itself is old. But that doesn’t make a lot of sense if you consider that geisha, in their current form, have only been around for around 400 years. From that perspective Kyoto geisha and Tokyo geisha are equally old.

There are many reasons to have a geisha district. Often they sprang up around shrines because of the number of tourists coming to visit. “Pray, pay and play” was the traditional form of tourism. Kamishichiken (seven tea-houses) district in Kyoto got its start from its seven tea-houses near to a shrine. Asakusa’s geisha district has survived because of its proximity to the Asakusa Kannon temple, one of Tokyo’s most popular tourist sights. Other districts are near a castle, like Nagoya or Morioka. These are generally high class districts because of their high class clientele and because their clientele were living nearby permanently. Other districts were near hot springs, another type of domestic tourism. But these were generally lower class in the old days because their clientele were short-term and temporary. 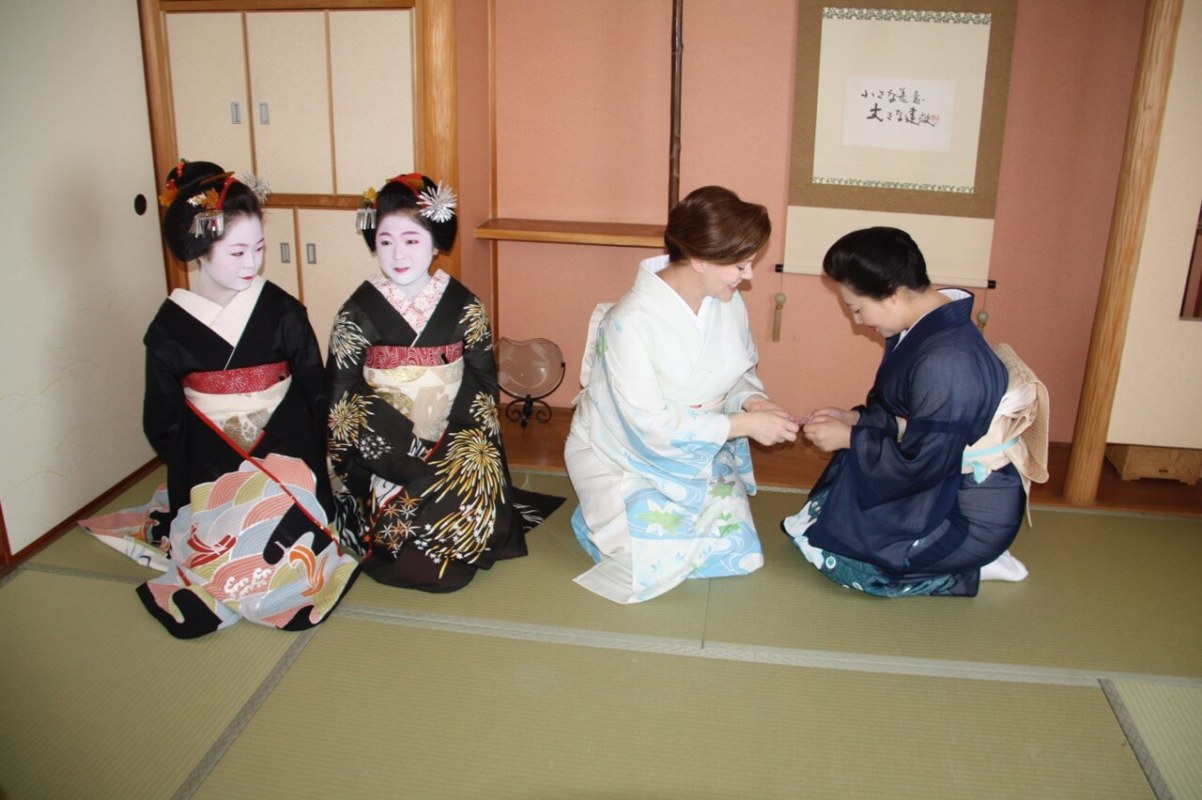 Yet other districts emerged along the main roads of Japan at the posting inns where customers would stay overnight. In many of the 52 stops on the road from Tokyo to Kyoto, there was a geisha district, usually also lower class because of the transient nature of the clientele. My geisha mothers used to say whenever I was not up to scratch that I was no better than a Shinagawa geisha! Thinking of all the high rise office buildings in Shinagawa today it is hard to imagine a geisha district there or to recall that Shinagawa was the first stop on the road to Kyoto from Tokyo. Shinagawa no longer exists as a geisha district and Oi Kaigan, which follows it, has now lost its geisha office. The next stops on the old Tokyo-Kyoto road, Yugawara, Atami, and Hakone, also have rather lower standards than town districts. The geisha mostly work without being in the white makeup and traditional attire of geisha, and some of their geisha houses send out both geisha and “companions” (kimono-dressed hostesses without any of the skills of geisha), sometimes even interchangeably, something absolutely unthinkable for high-class districts that have very rigid rules about what a geisha is and does. 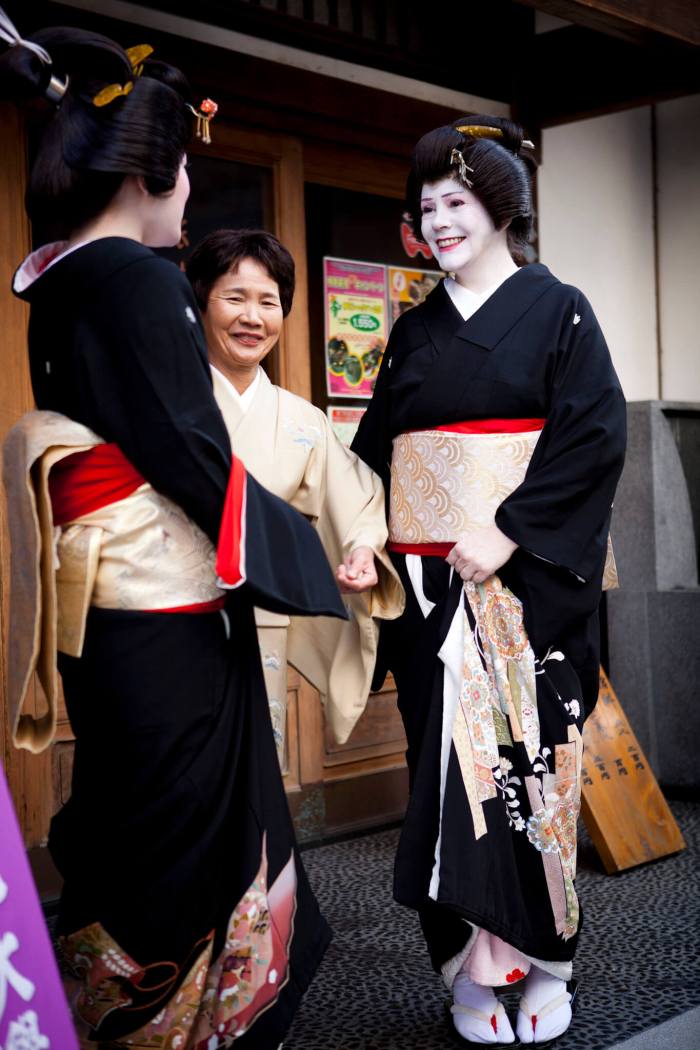 Another key reason for a geisha district to exist is because it was the center of a certain industry. Fukagawa, on Tokyo Bay, was the center for the lumber industry, and as lumber began to be transported by truck instead of by boat, the businesses on the waterfront declined and the geisha disappeared.

I was lucky to win the Endeavour scholarship from the Australian Government shortly after I became a geisha. The Australian Government funded my research on geisha, and this allowed me to travel to practically every geisha district in Japan, visiting the geisha offices and meeting geisha and tea-house owners, and building relationships with geisha all over the country.

Later I was invited back to many of these districts for banquets to perform with the local geisha, or I was able to invite geisha to visit Tokyo and attend banquets with my customers. Most geisha only usually appear at banquets with geisha from their own districts. And most geisha think that whatever happens in their own district is the norm for geisha everywhere. Few geisha have a wide overview of geisha all over Japan and are able to see their own district objectively. Thanks to the Australian Government support I have been really fortunate to be able to see and work with geisha from many districts around Japan and to continue those relationships. And more than anything get some real insight into different ways of doing things, and which districts are more successful. 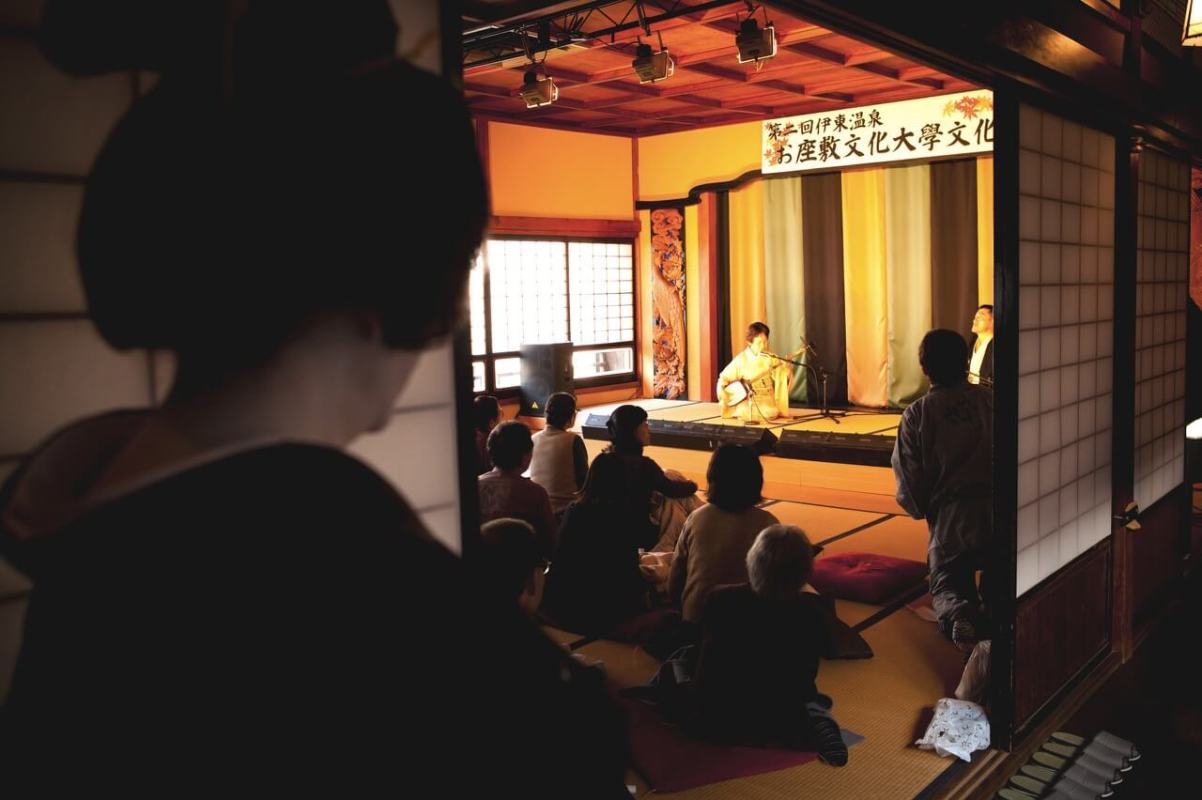