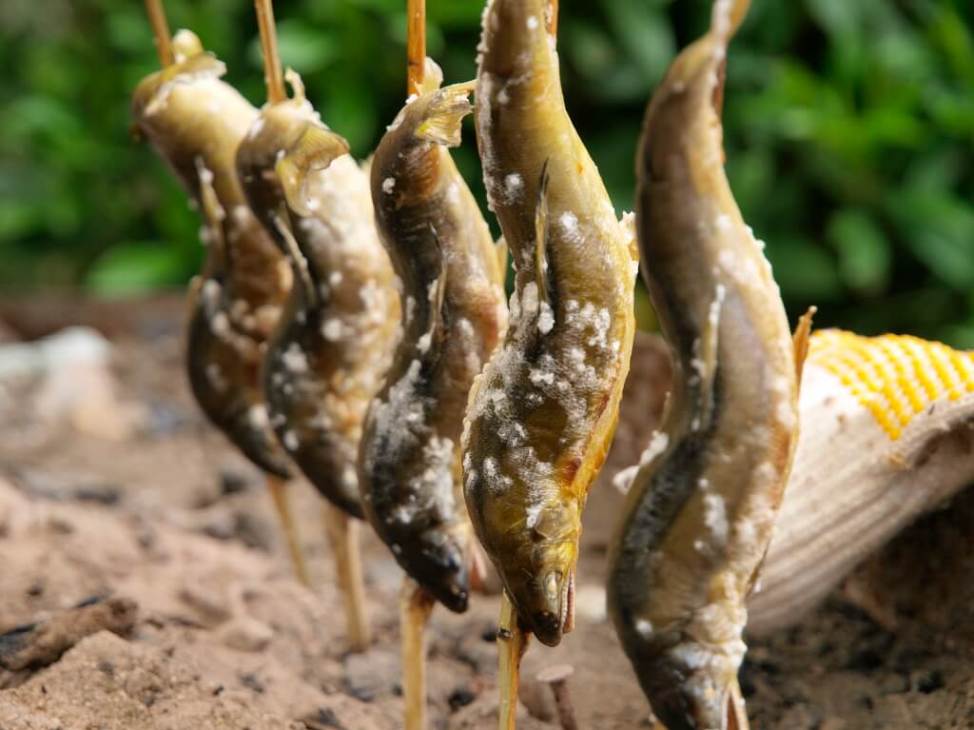 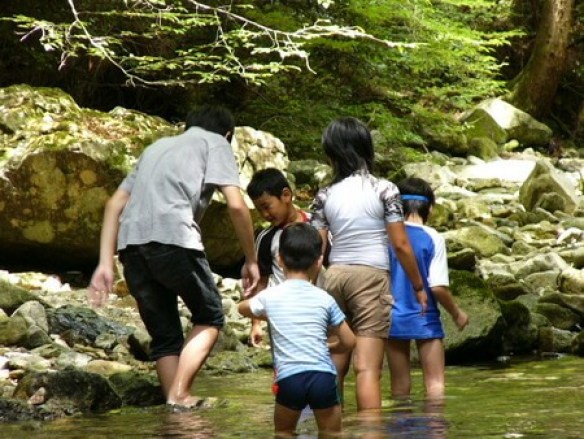 Heading to the river to catch unsuspecting river fish (by hand!) has long been a favourite summertime activity in Japan. Other than being a good family-bonding activity while reigniting that long lost hunting instinct in mankind, river fish are also tastiest in summer when their bones are softer.

Grilled salted ayu, or sweetfish, is a staple at summer festival food stalls. When thoroughly grilled, it can be eaten from head to tail. The slightly-bitter intestines lend a nice balance to its sweet flesh, and is safe to eat because river fish only inhabit clean water. 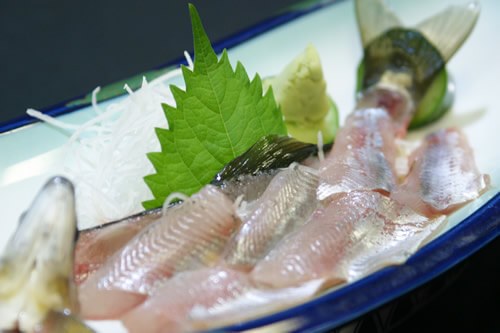 The yamame is another kind of river fish that inhabits rivers flowing from high mountains, giving rise to its name. 山女. which means mountain lady. This can also be salt grilled, or grilled with miso on a leaf, in Gifu prefecture, where it can be found. 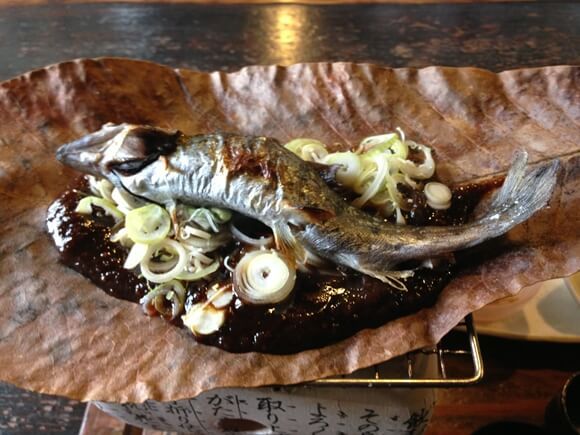 The iwana also inhabits clear rivers and streams, and can be found in places like Kamikochi, sometimes referred to as the Swiss Alps of Japan. You’re unlikely to be able to eat the sashimi of river fish in Tokyo, but if you go to where it is caught, you may be able to. 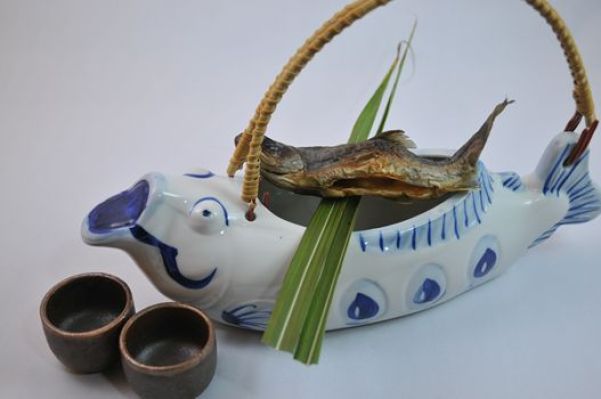 Unlike other river fish, the iwana is often used as a flavouring for sake, known as iwana kotsu sake, or literally, iwana bone sake. After grilling, it is dunked in a fish-shaped sake container with warm sake for the fish to impart its char-grilled fragrance and umami of its oil. This is a unique way of consuming sake probably unfamiliar to non-Japanese. You have to try it for yourself to understand why there’s fish in your drink!