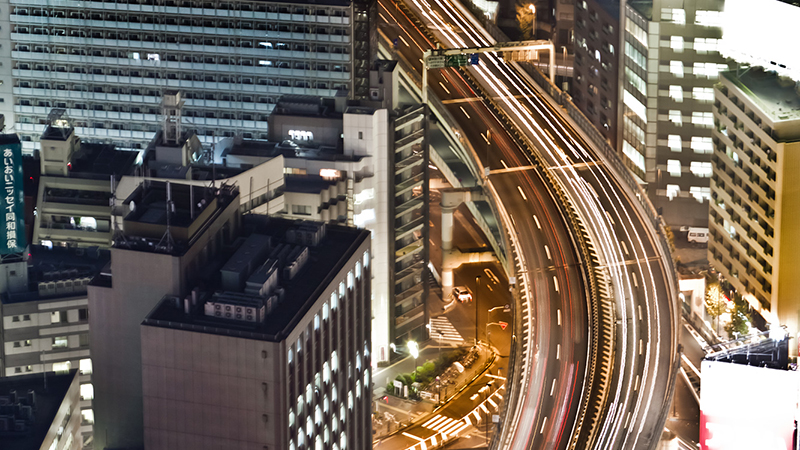 The rags to riches story of Tokyo in the 1960s only continued over the subsequent half-century. The old cliche of Tokyo inspiring Ridley Scott’s Blade Runner stands for a reason. But it’s only half the story. Amid the corporate canyons, LED lights, super-sized TV screens blaring J-pop into the rising sun air, and the city’s neo-modern urban facade, jewels of historical intrigue still exist. It’s this juxtaposition that makes Tokyo so alluring to the outside world, and as a resident, it feels important they are preserved.

If you want to get a sense of Tokyo’s Olympic history, there are a host of sights around the city which will transport you back to the glory days of 1964. Many of said sights have undergone serious renovation projects over the last 50 years, but the essence of their somewhat humble beginnings is still clear for all to see.

The following five sights and one mode of transport were key elements of Tokyo’s exponential growth. Each of them is an ode to “the greatest urban transformation in history,” individually laying the groundwork for the megalopolis that Tokyo has become.

Yoyogi Park, one of the finest inner-city green spaces in Tokyo, is nestled in between several of the capital’s tourist hubs: Shibuya, Harajuku, and Omotesando. The park was home to the 1964 Olympic Village and Yoyogi National Gymnasium, designed by Kenzo Tange, and will host the handball competitions at the Tokyo 2020 Games.

The Nippon Budokan in Kitanomaru Park was built for the Tokyo 1964 Games’ Judo competitions. Renowned for its distinct octagonal design and the famous final match between the Dutch giant, Antonius Johannes Geesink, and the tactical Japanese judo master, Akio Kaminaga, it’s a great place to experience one of the Tokyo 1964 Games most famous venue. It will host Judo and Karate in Tokyo 2020 Games. 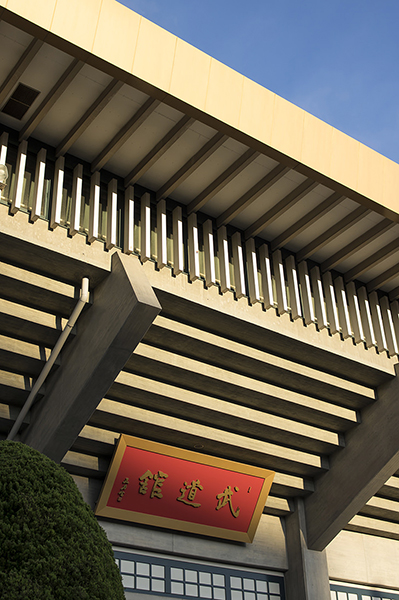 The Tokyo monorail, which runs from Haneda Airport to the city, is celebrating its 55th anniversary in 2019. It’s an example of the transport infrastructure overhaul which Tokyo underwent in the lead up to the Tokyo 1964 Games. The rail is still in operation today, and as fast and punctual as ever.

The Okura Tokyo, in the city’s glamorous Minato ward, is a five- star hotel built in 1962, two years before the Tokyo 1964 Games. The historic main building was closed in 2015, and after 4 years of rebuilding work, it opened its doors again in September 2019, with the iconic lobby of the former Hotel Okura Tokyo faithfully restored.

The Metropolitan Expressway, first built between Kyobashi and Minato in 1962, was aimed at increasing the efficiency of traffic flow for the Tokyo 1964 Games. Now it’s a 300km-plus network of expressways dissecting the Tokyo metropolitan area. Despite their aesthetic shortcomings, the expressways are a tangible piece of the Japanese capital’s mid-20th-century history and have undoubtedly made the city easier to traverse on four wheels.

A Tale of Two Olympics - Interview with Robert Whiting -