56 years on from Tokyo’s first Olympic Games, the global sporting showpiece will be back in 2020, but it’s a tale of two very different Olympics. The Olympics Games Tokyo 1964 represented Japan’s re-entry into the world community after overcoming post-war strife and financial ruin, while the upcoming Olympic and Paralympic Games Tokyo 2020 will further show the world that Japan is an economic powerhouse and why it’s one of the most sought-after tourist destinations on earth. Tokyo now feels like a fitting location to welcome the planet’s greatest athletes, but the journey to Tokyo 2020 Games has not always been a straightforward one. From the Olympics Games Tokyo 1940 that never happened to the resounding success of 1964 and the Games’ greatly anticipated return in 2020, let’s take a look at Tokyo’s Olympic history.

A Tale of Two Olympics - Interview with Robert Whiting -

In 1959, when Tokyo won its bid for the Tokyo 1964 Games, it was scarcely more than a glorified collection of shantytowns, as the Japanese nation was still wrestling its way out of the wreckage of World War II. 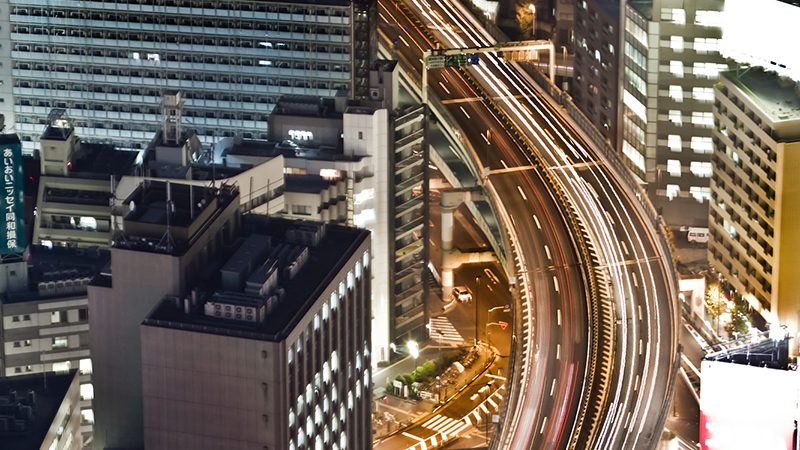 The rags to riches story of Tokyo in the 1960s only continued over the subsequent half-century. The old cliche of Tokyo inspiring Ridley Scott’s Blade Runner stands for a reason. But it’s only half the story.