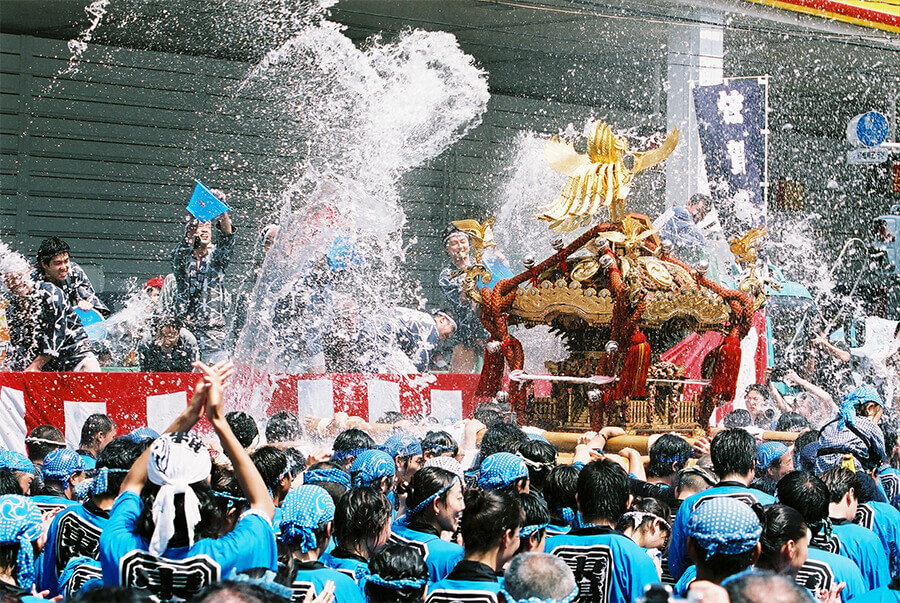 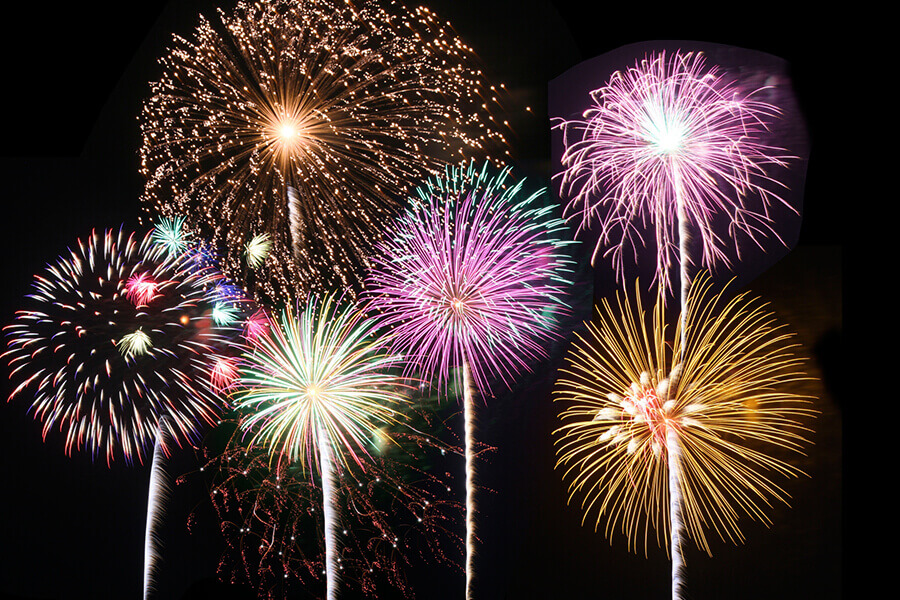 From firework festivals, shrine events and dance parades; among the hundreds of events going on during the hottest time of the year, here are some suggestions for you!

Follow the flickering paper lanterns floating down the river!

Toro Nagashi was first held in 1946, in memory of those who died in World War II. After a pause in 1965, the event came back to life in 2005; since then, it has become a popular annual summer event. Besides writing down the names of loved ones who have passed away, recently people also inscribe wishes on the paper lanterns and release them into the river. Attendees can light a lantern for 1,500 yen and watch the warm sea of shining lights from the riverbank.

Immerse yourself in one of Tokyo’s biggest summer festivals!

In addition to the Sanno and Kanda Festivals, the Fukagawa Hachiman Festival is one of the major Shinto annual events remaining from the Edo period. It is held on a large scale every three years (most recently in 2014), when the imperial carriage of Hachiman, the god of war, is carried through the streets together with 120 large and small portable shrines. The highlight of the event is a parade of more than 50 large portable shrines. Also called “Mizukake Water Festival,” the carriers, shouting “Wasshoi Wasshoi!” (Heave-ho in English), are splashed with water by those cheering along the roadside.

Be enchanted under the sparkling night sky!

Japanese fireworks displays are popular for their kaleidoscopic colors and spectacular designs, and the one along Sumida River is no exception! Boasting a total of 22,000 fireworks and attracting about one million visitors yearly, this summer event is one of Tokyo’s biggest. Its history dates to 1733, when it was held in memory of the many victims of a severe famine. Since 1978, it has been an annual event, and people look forward to it with great anticipation year by year. Don´t miss the chance to see one of the most breathtaking fireworks displays in all of Japan! 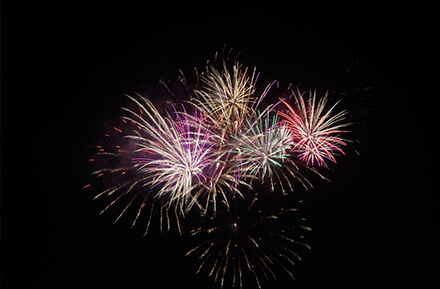 The Bon dance is a folk dance for greeting the spirits of ancestors. People line up in a circle and dance around a high wooden stage (yagura in Japanese). Feel free to jump in and follow the steps of the yukata-clad leaders on stage! The choreography is very simple, which makes it easy to learn quickly, even for those with “two left feet.” Glowing lanterns add to the traditional atmosphere and stalls abound to provide a variety of refreshments and snacks. 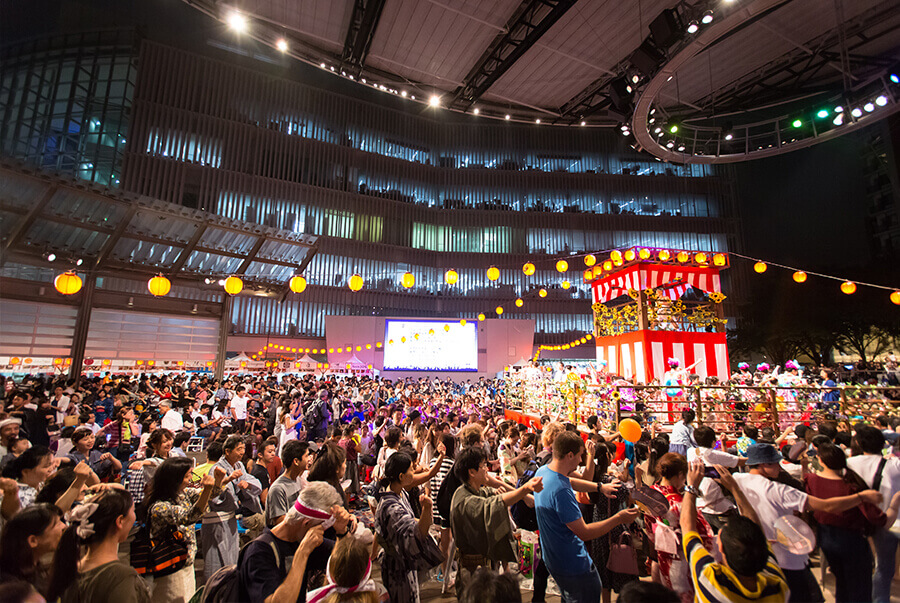