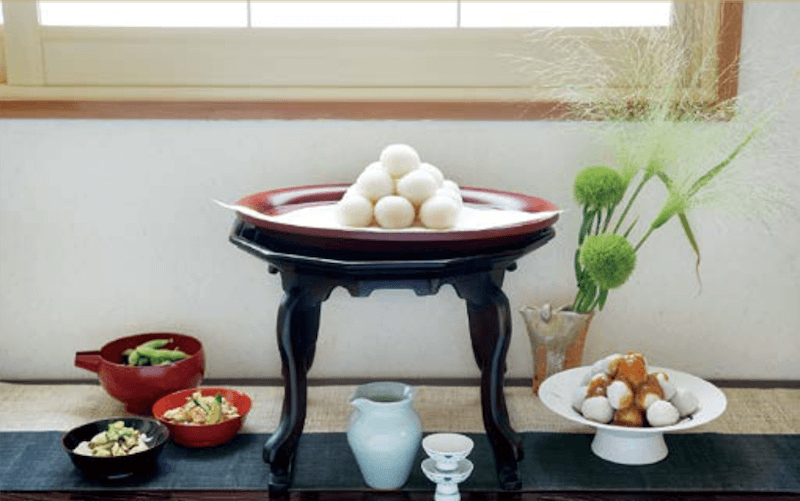 The beauty of the full moon that occurs in the middle of fall has been admired by the Chinese since ancient times. This “middle of the fall” moon is scheduled by the old Oriental lunar calendar that was in use before the Gregorian calendar was introduced and is equivalent to modern August. In ancient East Asia, August was regarded as the month when the air became the clearest and people started enjoying the full moon on the 15th of this month. The actual date of this ancient 15th of August can be translated into modern 27th of September this year. In Japan, traditionally, the full moon after the “middle of the fall” was also admired as “the moon after” or “the moon reminiscent of the fall”, and it was even regarded as unlucky not to celebrate both moons in some areas of Japan. is year, “the moon after” happens on the 25th of October. It is likely that ancient people were already aware that the moon and tidal changes are strongly related to life forces. 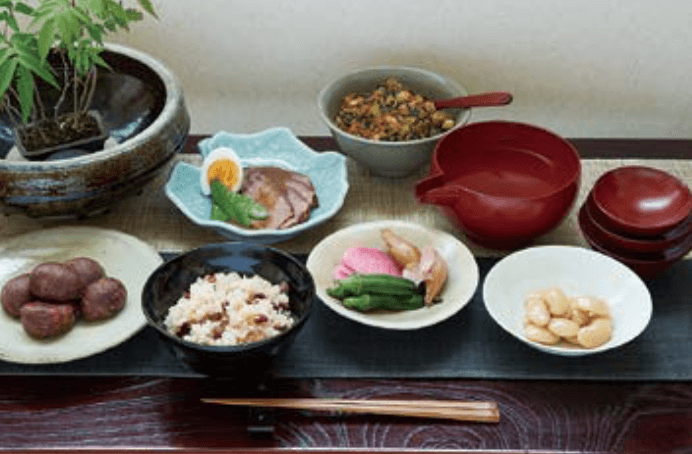