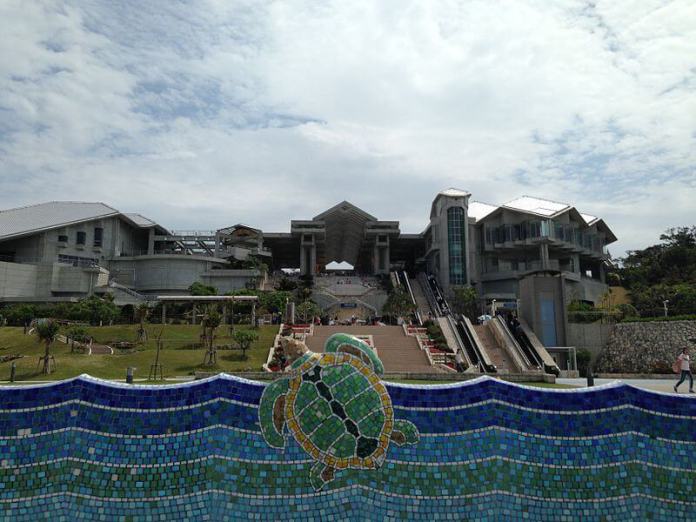 The Churaumi Aquarium in Naha is arguably the best aquarium in Okinawa. It was the main attraction of the Ocean Expo Park built on the former grounds of the 1975 International Ocean Expo in northern Okinawa. The aquarium was renovated in 2002. The highlight of a visit to the Churaumi Aquarium is the massive Kuroshio Tank, one of the largest in the world. The tank gets its name from the warm Kuroshio current which plays a large part in the variety of marine life near Okinawa. 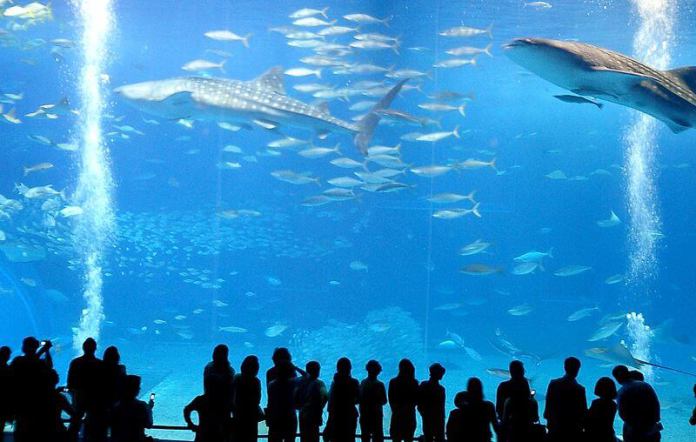 It contains a wide variety of species. The most striking  are the giant whale sharks and manta rays. Past the Kuroshio Tank are a few more interesting tanks and displays including an area dedicated to tiger sharks and bull sharks. Another area is dedicated to deep water marine life including various bioluminescent fish. 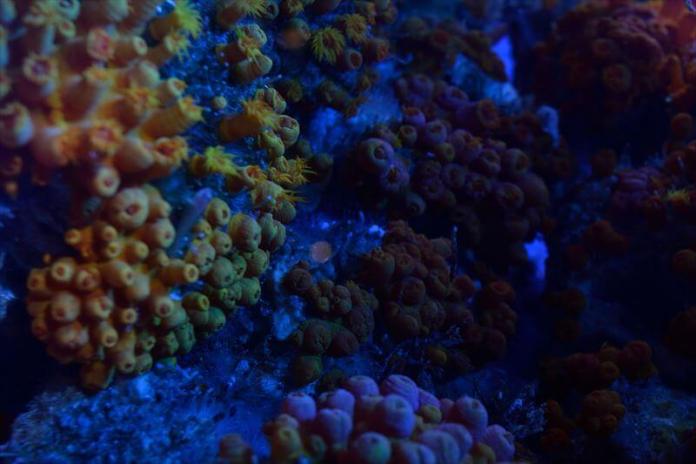 In addition to the main aquarium building, there are a few outdoor pools near the waterfront where shows of dolphins, sea turtles and manatees can be viewed free of charge. There are only a few shows per day, so visitors might want to check the schedule beforehand. 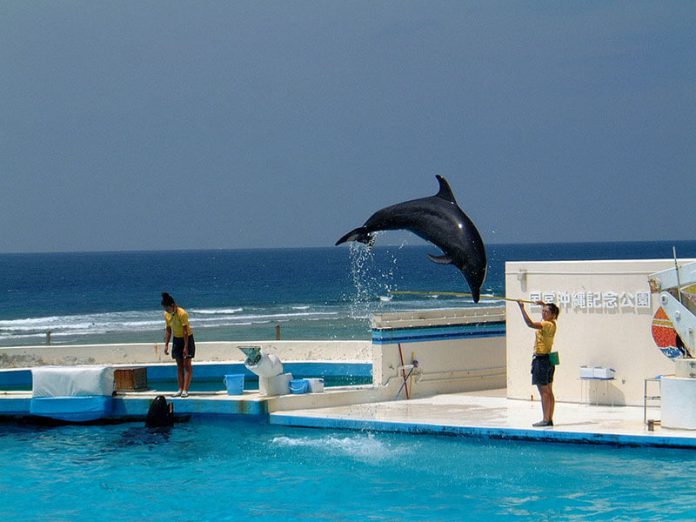 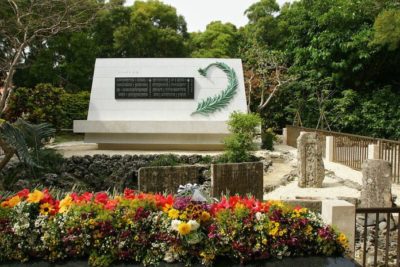 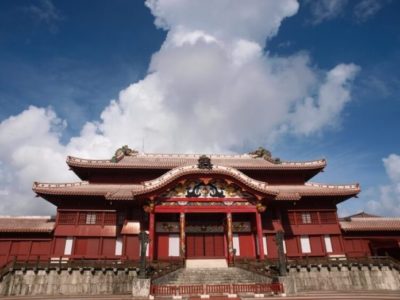 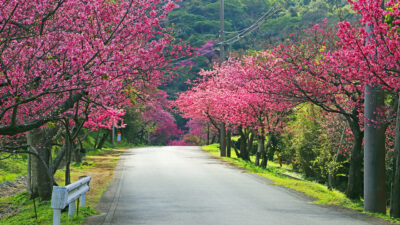