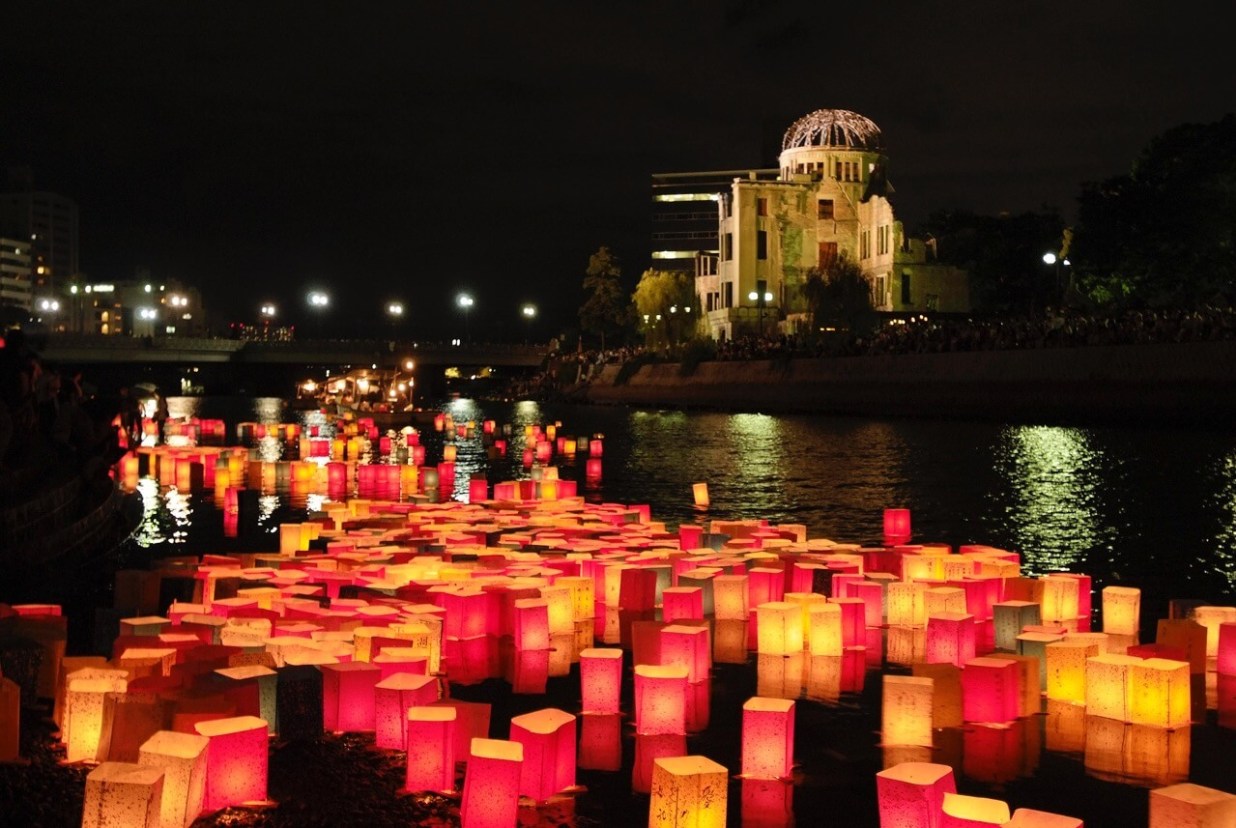 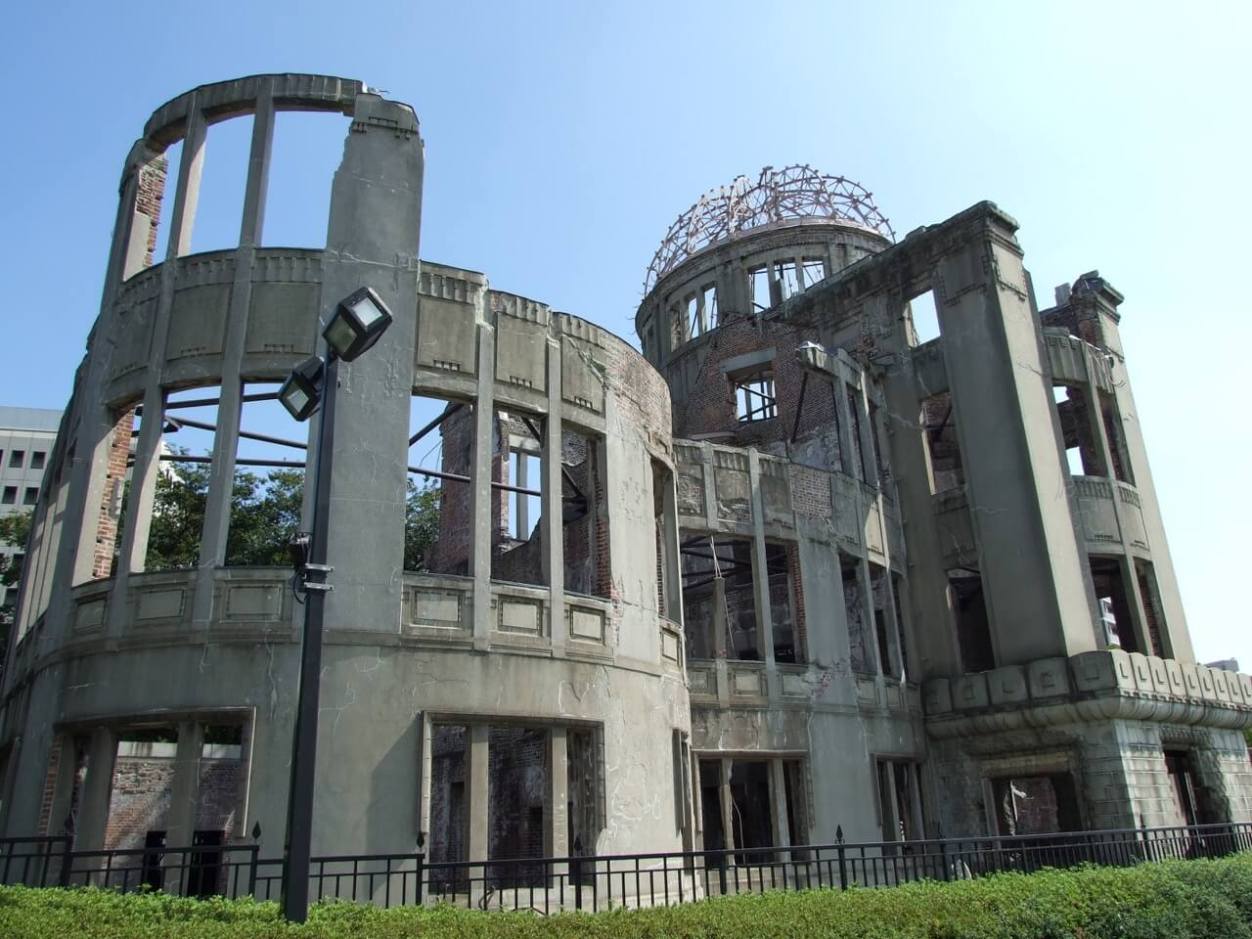 Exactly 100 years ago, visitors flocked to admire the newly-built Hiroshima Prefectural Industrial Promotion Hall – a proud symbol of modernism with its European-style dome. Now, people from all over the world gather to gaze in wordless wonder at its preserved remains after the Atomic bombing of Hiroshima that ended World War II 70 years ago.

Now known as the Hiroshima Peace Memorial or Genbaku (“Atomic Bomb”) Dome, it represents the people’s prayer for peace. 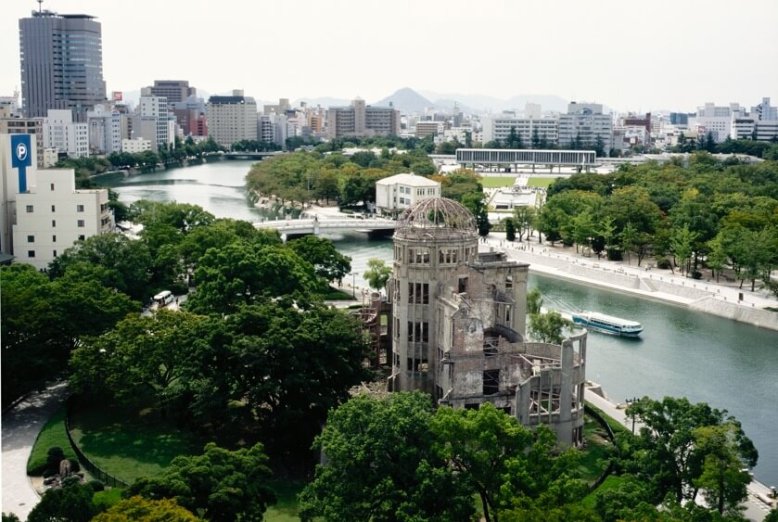 Erected in 1915 by Czech architect Jan Letzel, this 25-m tall brick building with a five-story central core and the elliptical copper dome was a rare sight when most buildings in Hiroshima were only two stories and made of wood.

The serenity of the park is a stark contrast to the devastation of the area 70 years ago when the first atomic bomb was dropped by an American air force bomber on Aug. 6, 1945, at 8:15 am. Its location almost directly below the hypocenter (just 160 m southwest) of the blast accounted for its miraculous survival. Thanks to three restoration projects since then, its weathered walls and hollowed iron skeleton still preserve a surreal glimpse of this horrific event – and staring silently in awe of it will surely move you.

The Genbaku Dome, therefore, is unlike the majority of the world’s 802 cultural heritage sites, which are selected for their aesthetic or architectural beauty. Registered in 1996, it is one of just four, chosen for the “negative heritage” it testifies of, alongside the Auschwitz Nazi Concentration Camp, prison center Robben Island, and the slave trade Island of Goree. 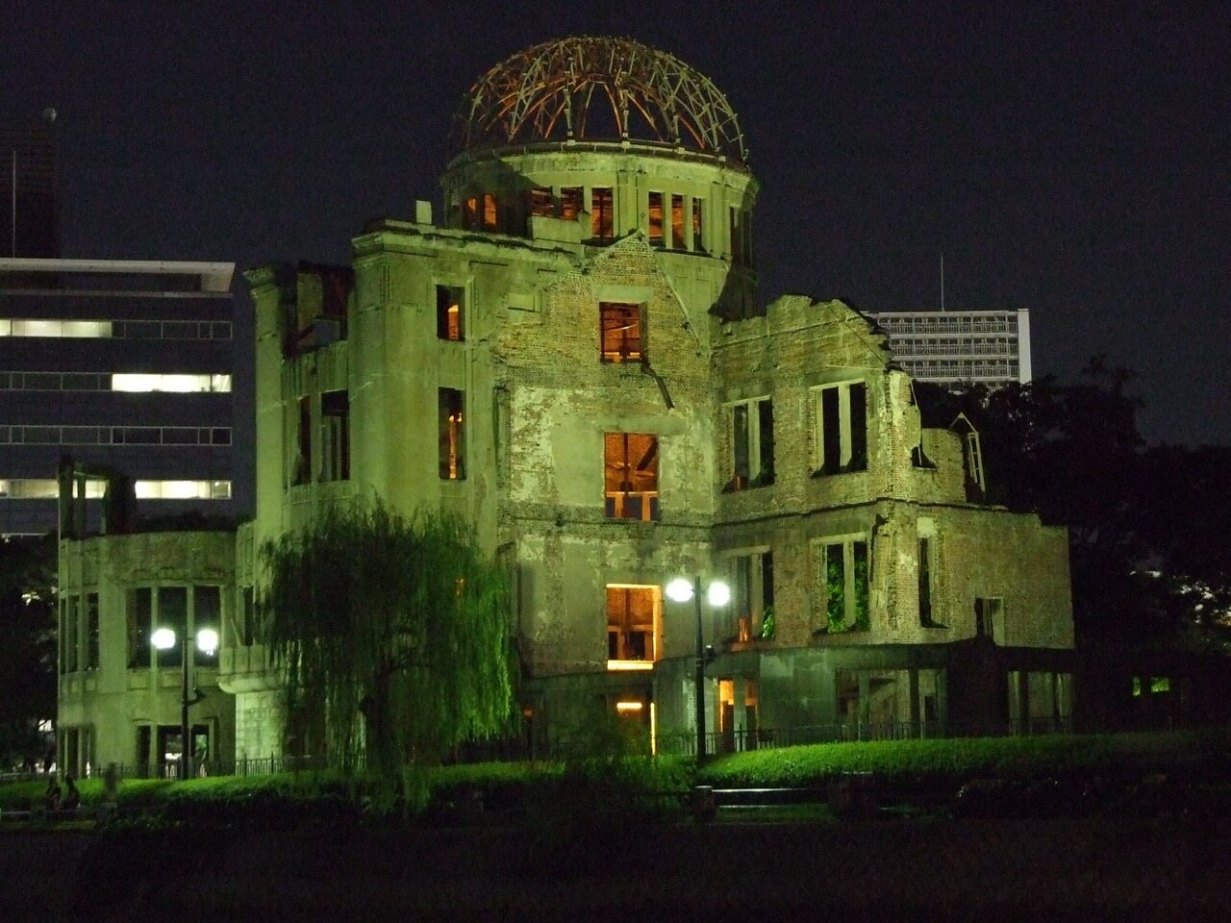 Yet, as Japan’s most sobering cultural heritage site, it equally embodies the country’s enduring spirit and beauty. With hardly any other traces of such a massive disaster, this revitalized city has now become synonymous with world peace and nuclear disarmament. The hope it conveys is why it has become one of the most popular tourist spots in all of Japan, ranked in the top 3 on TripAdvisor for the past several years, with the number of visitors doubling in the past three years.

Though entrance into the building is not permitted, walk around its fenced perimeter for a solemn view during the day or night. Also, no trip here is complete without also heading across the nearby Motoyasu River, to the expansive Peace Memorial Park, dedicated to prayers for the victims. The Hiroshima Peace Memorial Museum within the grounds is filled with numerous artifacts and photos, which will further bring the history here to life. 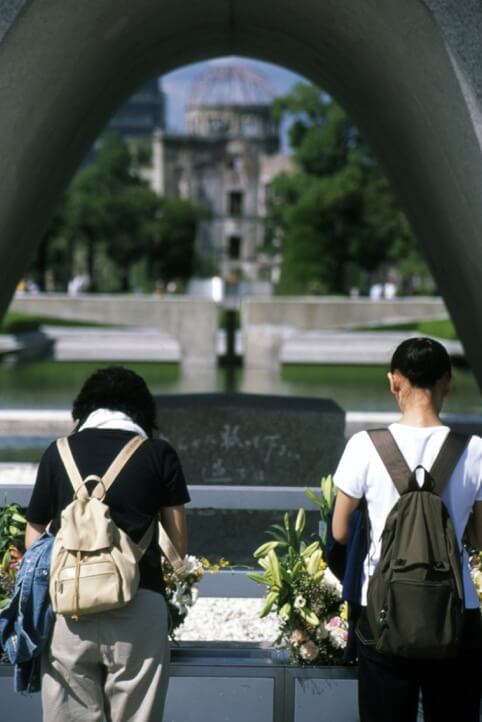 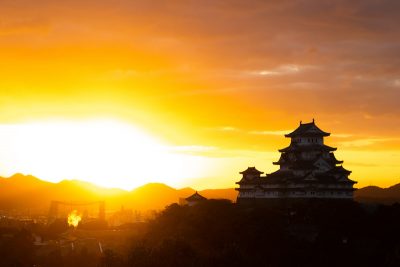