Naka-Harima - A gateway to ancient Japan 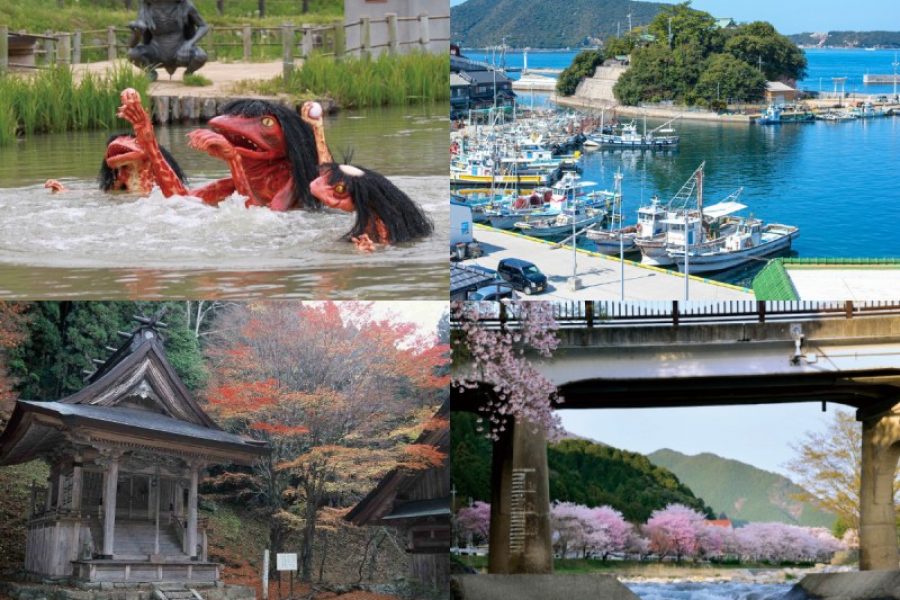 Next to Osaka, in the southwestern part of Hyogo Prefecture, is an ancient land where people have lived for centuries. On the oldest Japanese topographical maps first compiled at the start of the 7th century, this land was known as the Harima Province. The central region is called “Naka-Harima,” and is made up of the city of Himeji, which faces the Seto Inland Sea, and the northern towns Fukusaki, Ichikawa and Kamikawa.

Naka-Harima, less than an one-hour Shinkansen train ride from Shin-Osaka, is mysterious place rich with Japanese history and fascinating culture. Surrounded by lush scenic wildlife, such as the serene Seto Inland Sea and encompassing mountains, Naka-Harima is where Japan’s true beauty can be found. With so much to offer, why not visit this extraordinary area where people have cultivated over 1,300 years of Japanese history?

Delve into the Mythical Lands of Japanese Folklore 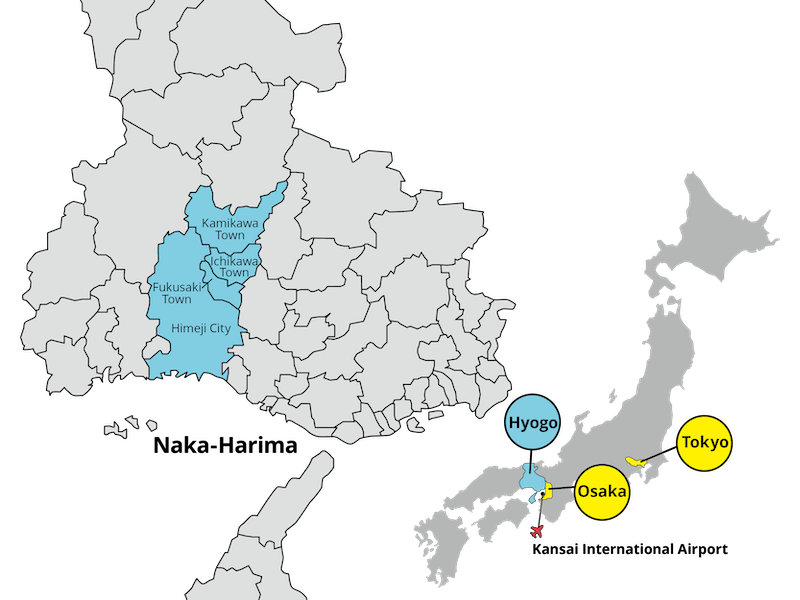 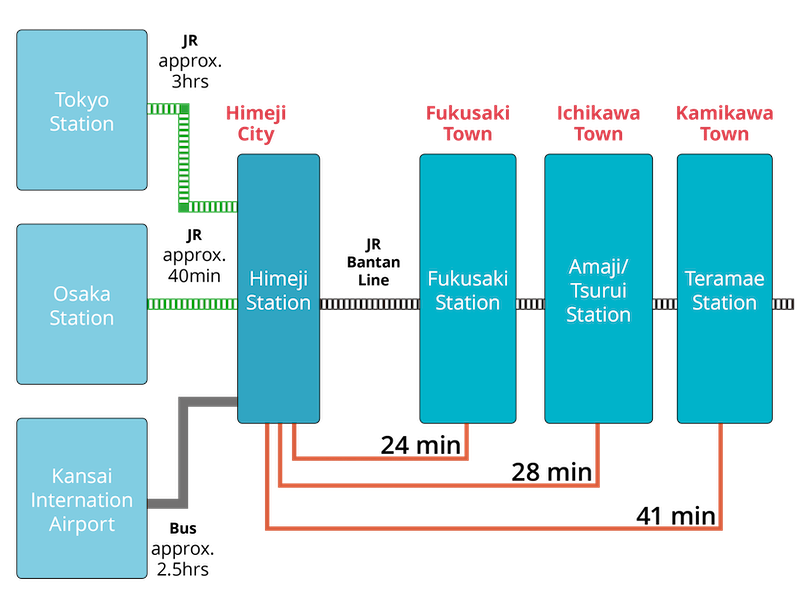 Presented by Naka-Harima District Administration Center, Hyogo Prefectural Government
Details may have changed since the publication of this post. For the most current information, please check the homepage of the facility, product or campaign.
©WAttention. All rights reserved