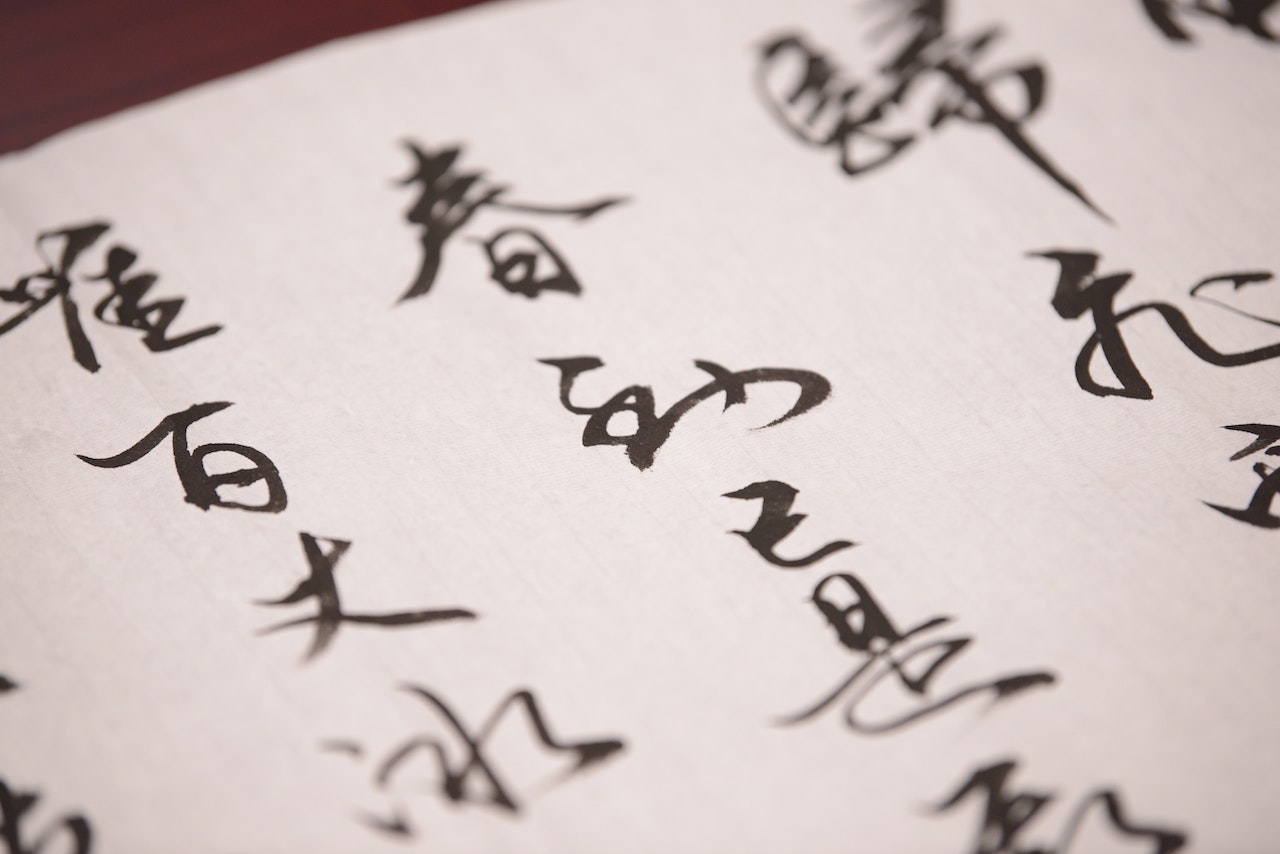 Depending on the context, Japanese four-character compound words (yojijukugo) made up of four Chinese characters (kanji) can have one of two definitions. A broad definition includes the entire phrase that the combined characters represent. The term yojijukugo itself is one example. In a narrower definition, a four-character word is an idiom, and today, these compounds are most often used in this way. One theory says this usage as idioms was established as recently as 1985.

Interpretations of yojijukugo definitions vary from person to person. The only such words Japanese seem to agree upon are those derived from historical Chinese sources and events (kojiseigo) and terms from Buddhism. Japanese and Chinese share some four-character compound words, but they don’t always have the same meaning. This is most likely because a compound has been used in Japan for so long that the meaning has evolved in a different direction. For example, the characters pronounced shichiten batto（七転八倒）in Japanese mean to suffer. However, in Chinese it refers to a state of severe confusion. 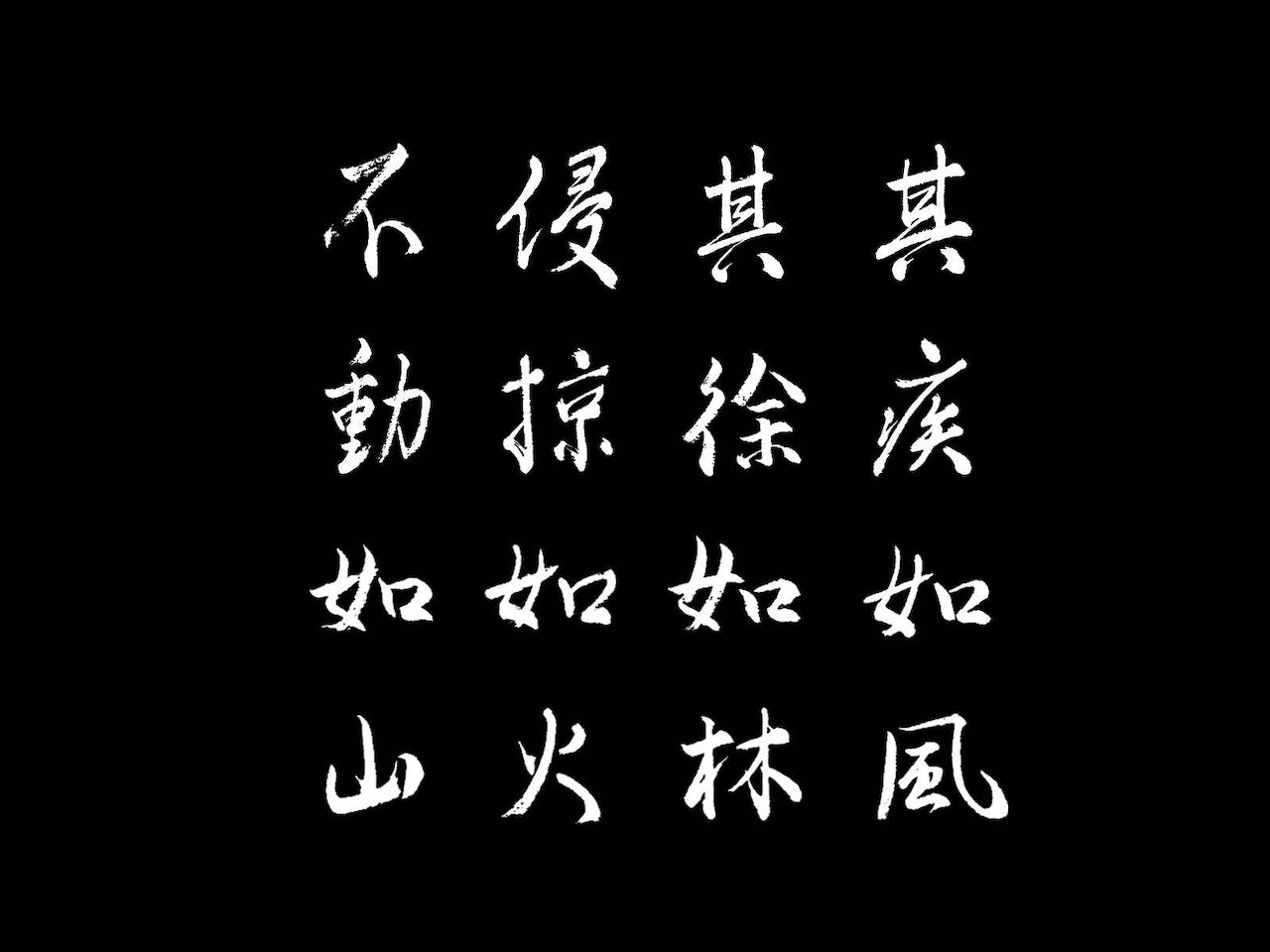 Of character combinations originating in Japan, those that come out of history or legend as well as those with no clear historical basis, but which are formed of characters that do not have any meaning when split apart are usually considered yojijukugo.

Most of these compounds have Chinese readings. This makes sense especially with kanji combinations from China or Buddhism. Four-kanji phrases that originate in Japan and which have Japanese readings are rarely categorized as four-character compound words.