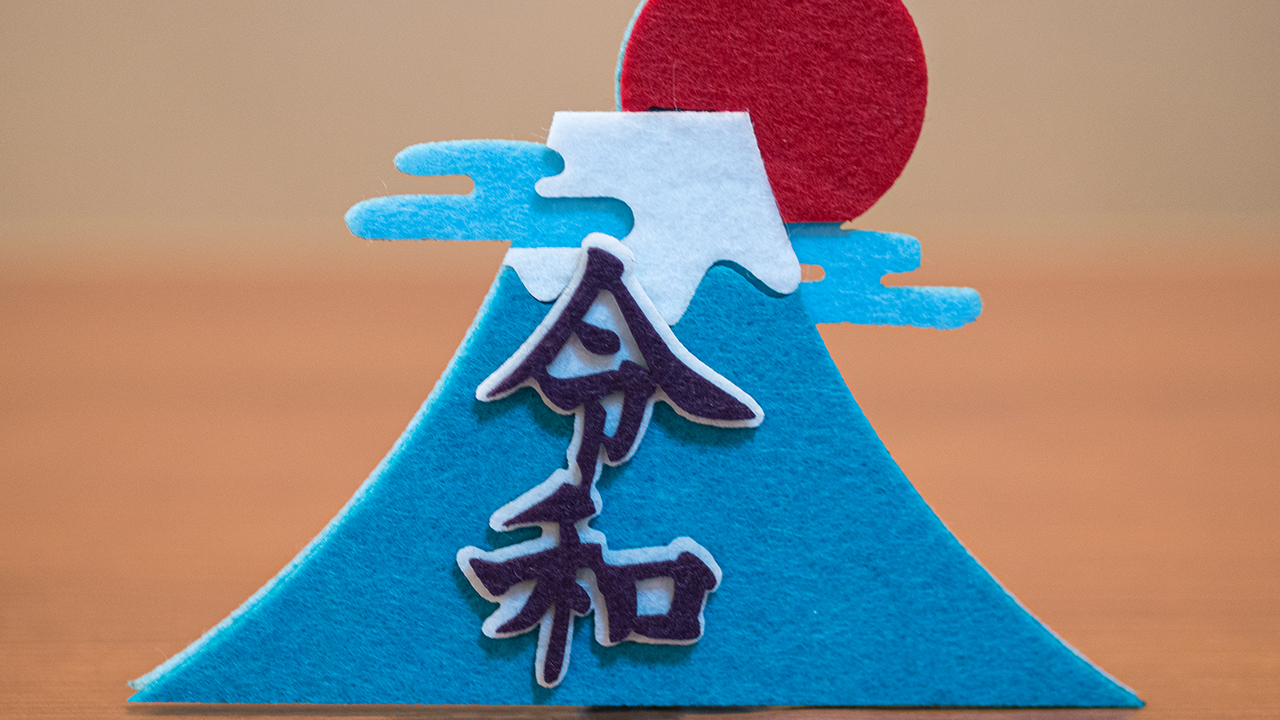 For westerners, keeping track of the different eras in Japan can be a confusing ordeal. How long is an era in Japan exactly? That depends. Japan’s system of counting years in groups era names creates varying lengths because eras begin each time a new emperor takes the throne. The first year of the new era name is called the nengo.

How did the naming of Japanese eras start?

This era-naming system originally came from China. Naming of Japanese eras came to Japan in the year 645 as Emperor Kotoku took the throne. Taika was the first era to be named in Japan, however, the system was abandoned after the emperor’s death. Later, it started up again in 701 with Emperor Monmu. After that, the system of naming Japanese eras has continued until this day.

The naming of the new area is usually a bittersweet ordeal, as it happens after the passing of an emperor. After their death, they are officially given the name that corresponds to the era that they ruled over. However, Japan’s previous emperor was actually able to see the announcement of the current Japanese era, Reiwa, for himself. That’s because Akihito was the first emperor in modern times to be able to retire. As a result, the coming of the Reiwa era, which means “beautiful harmony,” was a much more joyous celebration.

What Japanese year was I born in? 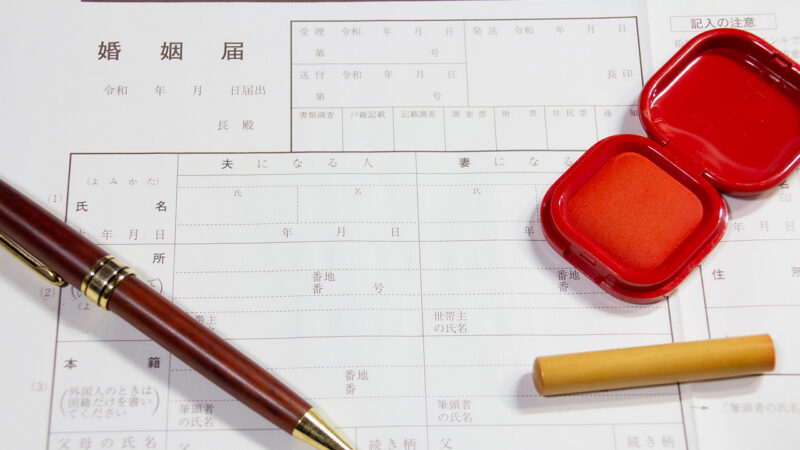 A common question that foreigners ask when they come to Japan is about their age according to the Japanese calendar. On many official forms where you are asked to write your date of birth, you may see 3 or 4 Japanese kanji that represent the past few eras of Japan. Here, you should circle the era you are born in, then write the number of the year of that era that matches your year of birth.

To find out which Japanese year you were born in, first you need to know the nengo, or the first year of the new era. For example, if you were born in 1991, that means your year of birth would be Heisei 3 (平成03年). That’s because the Heisei era started in 1989 when Emperor Akihito took the throne. So, 1991 would be the third year of Heisei, making your year of birth Heisei 3.

When writing years of the Japanese calendar of the modern era (after the Edo era), they can be abbreviated to the first letter in their name followed by the number of the year. To use 1991 as an example again, Heisei 3 could also be written as H3.

How many Japanese eras are there?

There are 248 officially named eras in the Japanese calendar. If you look closely at the names, you may find that many of them are somewhat similar. That’s because many of the kanji are reused in the names of Japanese eras. In fact, out of those 248, only 73 different kanji have been used.

Japanese eras in the modern age 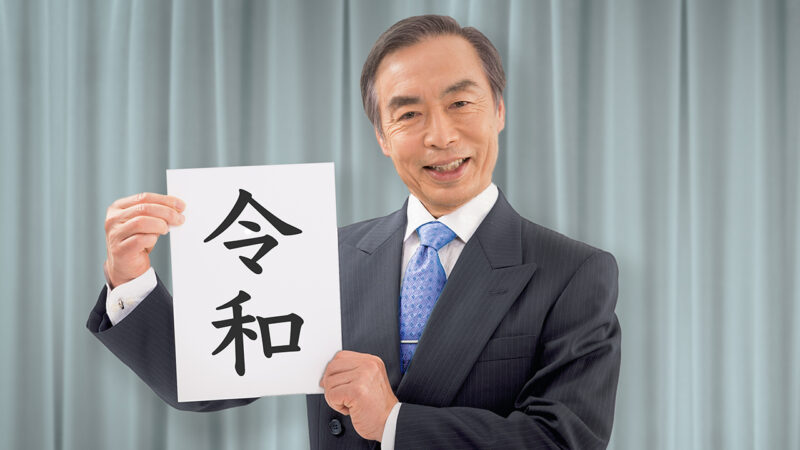 The modern age in Japan is considered to have started in 1867. Some fans of Japanese history may recognize this year as the start of the famous Meiji period. This is the era when Japan went through a drastic revolution. The leader at that time was Emperor Meiji, who was just 14 years old when he came to power.

The Taisho era can be interpreted as “great righteousness.” This era began in 1912 when Emperor Taisho succeeded his father. Following the chaotic changes during the Meiji era, the Taisho period saw some shifts towards democracy. In fact, after World War I, the era of “Taisho Democracy” began during an era of post-war prosperity.

The Showa era, ending in 1989, is the longest Japanese era to date. It began in 1926 when Emperor Taisho after his death, took the throne and ended in 1989. Of course, in the time leading up to World War II, Japan shifted towards totalitarianism. However, the country obviously went through dramatic changes after the war. During this era, the emperor was no longer considered a demigod. In the second half of the Showa era, they adopted a constitutional monarchy with a liberal democracy. Post-war, Japan began to grow rapidly.

Heisei translates to “peace everywhere.” Compared to the era which preceded it, it certainly did feel like more peaceful times. The Heisei era started in 1989 when Emperor Heisei ascended to the throne. Leading up to the Heisei era, Japan saw rapid economic growth. However, that did not last too far into the 1990s. In fact, the decade would later be referred to as the “lost decade” as the country struggled economically.

Nevertheless, the Heisei era still carries a nostalgic feel, and many remnants of that era have plenty of charm. It lasted up until 2019 (Heisei 31) when Emperor Heisei abdicated the throne. Then his son Naruhito took his place, leading Japan into the current Reiwa era.