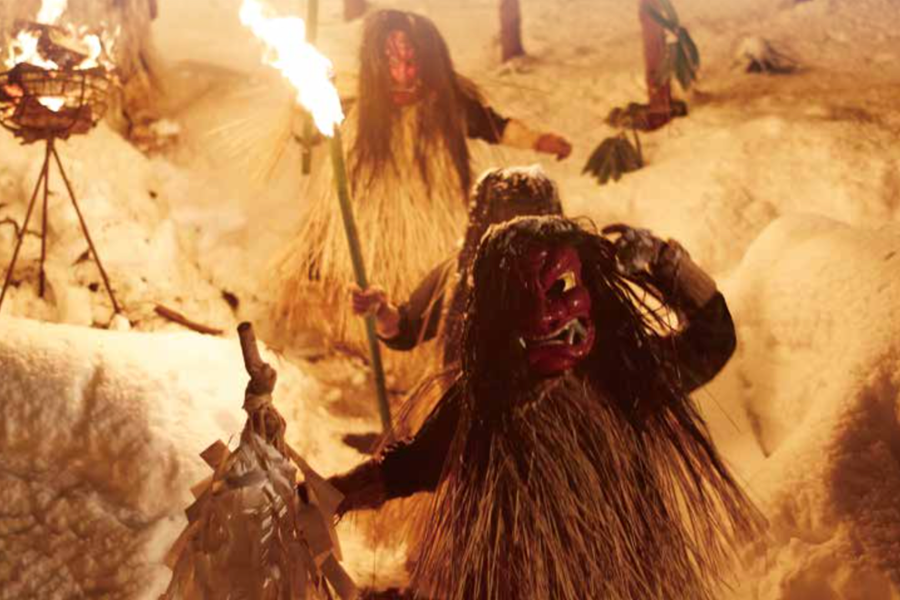 Located in the northeastern part of Japan’s Honshu island, Tohoku is surrounded by the Sea of Japan, the Pacific Ocean and the Tsugaru Strait. Consisting of seven prefectures(Ken) – Aomori, Iwate, Miyagi, Akita, Yamagata and Fukushima and Niigata. Despite progressive changes over the past centuries in Japan, Tohoku has retained a uniquely authentic feel by preserving its traditional way of life and culture. With a history that can be traced back to the 7th century, Tohoku is truly a hidden gem for those who appreciate a relaxed holiday in a pure and bucolic environment. Each attraction has a story to tell and every dish features a history to please the palate and the soul.

A World of Snow and Ice

A World of Snow and Ice: Worshipping Gods Descended from the Heavens 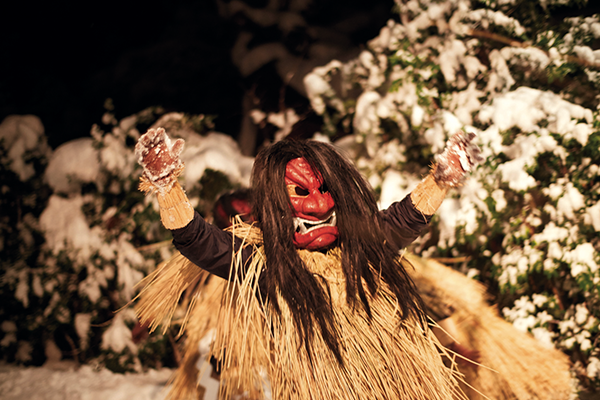 It is said that there are as many as eight million gods worshipped in Japan. Since ancient times, many people have believed that these gods inhabit everything, from earthly nature to the spirit world, with each one having a specific role. Even in the 21st century, some say these gods continue to live on in the Tohoku region.

Namahage Culture: Living with the Times

The “DATE Culture” Fostered by Masamune 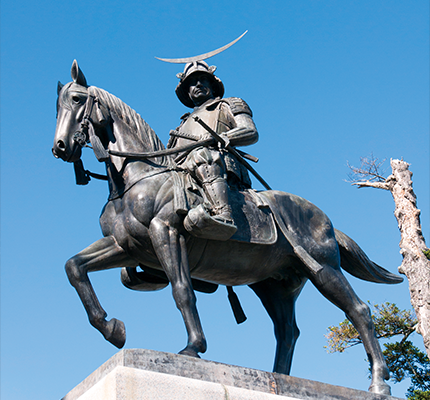 The “DATE Culture” Fostered by Masamune

On the grounds of the Sendai Castle ruins is an imposing statue of a samurai on horseback, wearing an eye patch and a crescent- moon-bearing helmet as he overlooks Sendai, the Tohoku region’s largest, most vibrant city. This is not just any samurai, though: It is Date Masamune (1567-1636), the founder of Sendai and the most powerful daimyo (feudal lord) of the Tohoku region. From manga (comic books), TV dramas and games, he continues to be one of Japan’s most popular historical figures. The legendary stories of Masamune’s battle, betrayal, revenge and survival continue to capture the imaginations of all, but what some may not know is the vital influence he had on Tohoku culture in general. 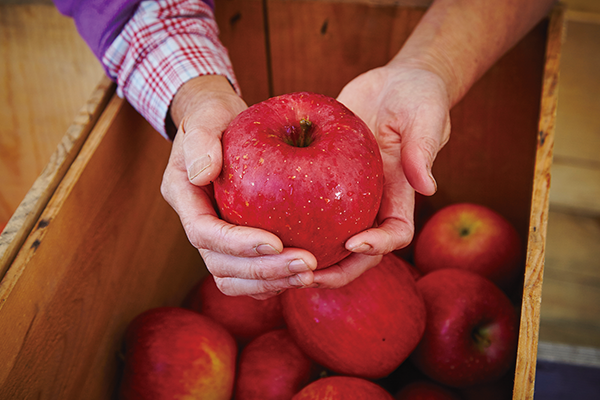 Tohoku’s autumn is short and, as autumn foliage comes to an end, the snow season follows immediately. During this short period of time, the drastic change of nature is stunningly beautiful. Golden rice ears hang their heads on the paddy fields and mountains are coloured in vibrant reds and yellows. Grounds look like carpets of yellow maple leaves and silvery shimmering salmon swim up the river to lay their eggs. Make your way to Tohoku during its most bountiful time, the harvest season!

Enjoy all the different faces of Tohoku, visit our 2017 Spring & Summer edition