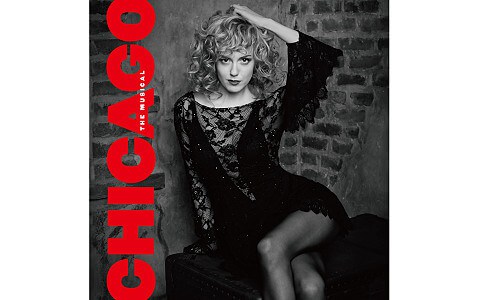 In history of Broadway long run musical “Chicago” of the second place
That Charlotte Kate Fox(The star of NHK’s morning drama) is decided by the lead (the part of ROXY Hart)!!

“Chicago” that shines with Tony Awards best revival musical Best Picture Award, and meets the 19th-year long run now. We updated many records, and Broadway became long run of the second place in history so far. To the lead , that Charlotte Kate Fox is decided we perform Broadway publicly and performs visit to Japan performance this autumn with United States company in Tokyu theater Aube in December.
(Reference:Hikarie EVENT)